Classical Rationalism and the Politics of Europe 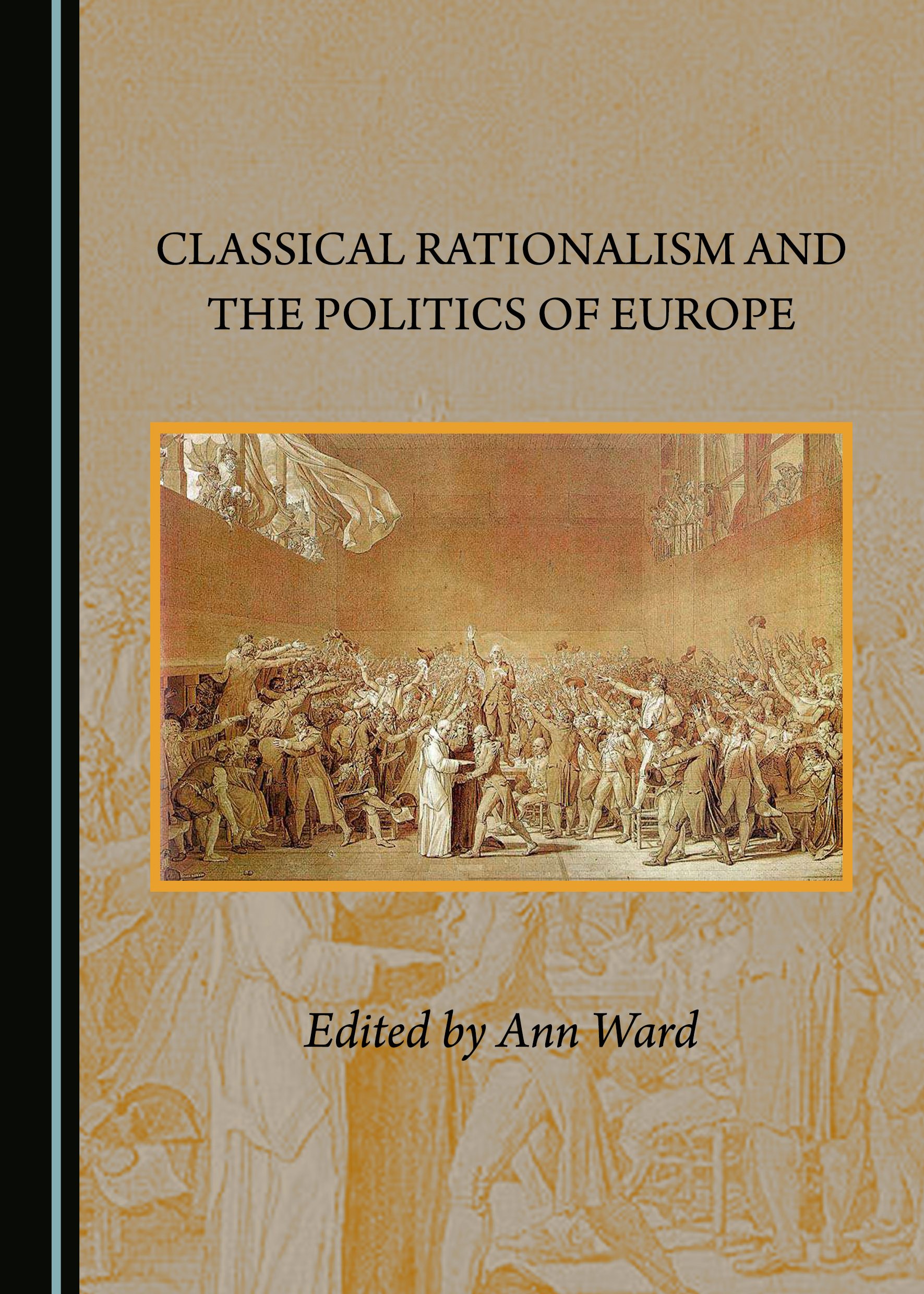 Dramatic changes have occurred in Europe in the past quarter century. The fall of communism and the expansion of liberal democracy, together with the desire to project a new “Europa” that is united, peaceful and prosperous into the future, illustrate that political philosophy is what grounds European political discourse and identity. Thus, an understanding of Europe’s political past and potential future directs us to the question: What is political philosophy? An exploration of the question of political philosophy points us back to Socrates, widely regarded as the first political philosopher, or the first philosopher to make human beings central to philosophic inquiry. Scholars such as Thomas Pangle suggest that a revival of the study of Socratic political philosophy will revive serious consideration of the questions of justice or how one ought to live, and demonstrate that classical rationalism is the essential dialectical partner and interrogator of the political theology of Scripture/scripture(s). Classical rationalism in this context is understood as a necessary alternative to modern liberalism, inadequate to the task of taking questions of justice seriously as it insists on regarding all religious claims and understandings of virtue as private preferences rather than definitive of the public sphere, and contemporary postmodernism, which has abandoned rationalism altogether by rejecting any truth claims not understood as relative. This volume explores Socratic rationalism, the major alternatives to it in the history of political philosophy, the potential impact of returning to it in contemporary times, and related themes. It takes a multifaceted approach with contributions from scholars in the fields of philosophy and political science.

Ann Ward is Professor of Political Science at Baylor University, USA. Her interests are in the history of political philosophy, especially the ancient political thought of Herodotus, Plato and Aristotle. Her most recent book is Contemplating Friendship in Aristotle’s Ethics (2016). She is also the author of Herodotus and the Philosophy of Empire (2008), and has edited Socrates and Dionysus: Philosophy and Art in Dialogue (2013), Matter and Form: From Natural Science to Political Philosophy (2009), and Socrates: Reason or Unreason as the Foundation of European Identity (2007). She has co-edited, with Lee Ward, Natural Right and Political Philosophy: Essays in Honor of Catherine Zuckert and Michael Zuckert (2013), and The Ashgate Research Companion to Federalism (2009). Her articles have appeared in several journals including POLIS, Perspectives on Political Science, European Journal of Political Theory, and The European Legacy. She is currently an Advisory Board Editor for The European Legacy: Toward New Paradigms.