Contrasting English and Other Languages through Corpora 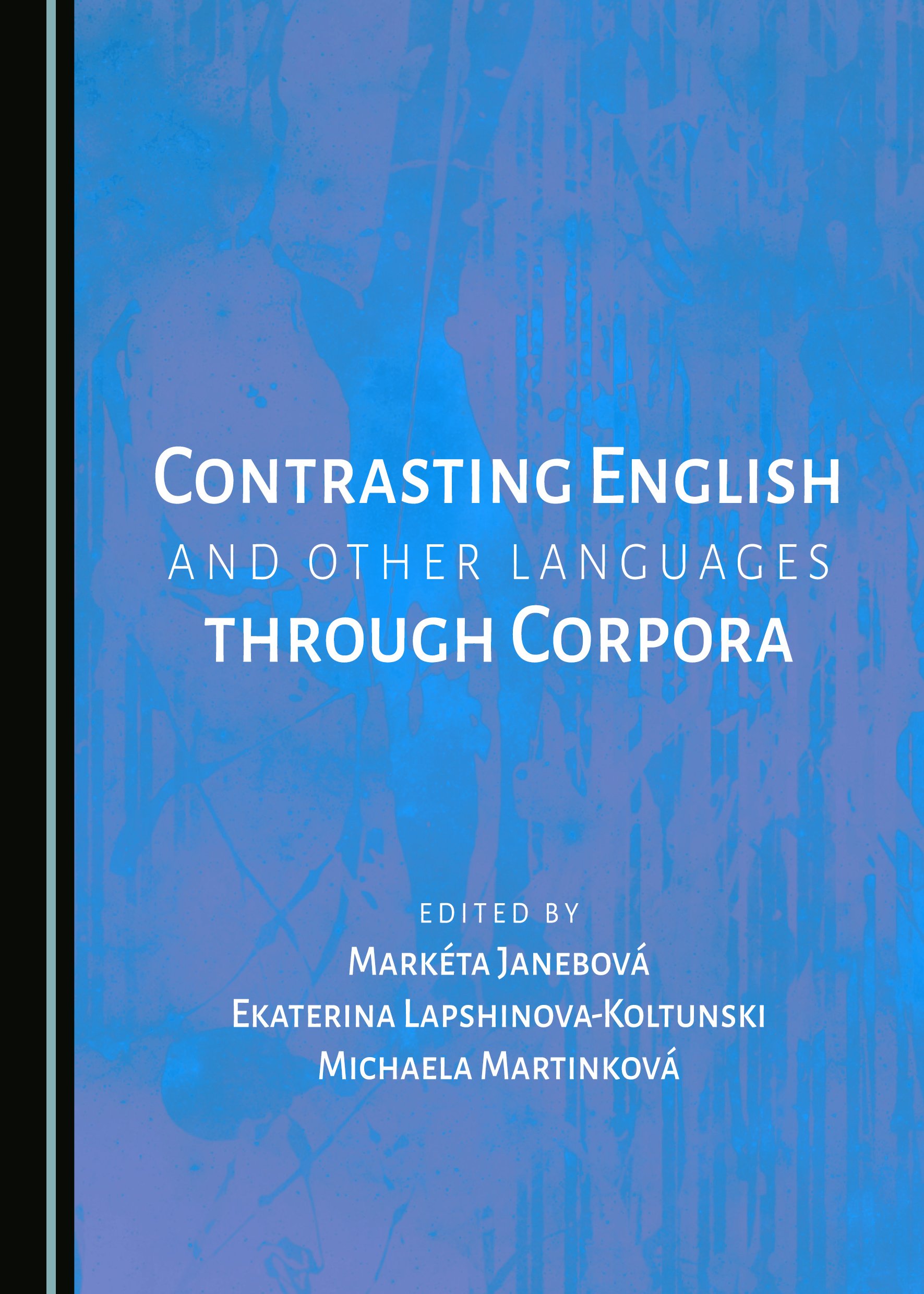 This volume is grounded on the latest research in empirical contrastive language studies, addressing several issues on contrasts between English and other languages. It results from an annual workshop on language contrasts, organised by the International Computer Archive of Modern and Medieval English (ICAME), and covers a wider range of phenomena in phraseology, discourse and pragmatics. As it relies on data from parallel or comparable corpora, it gives valuable insights into cross-linguistic differences between English and other languages, which might otherwise go unnoticed.

The book will be useful to experts on language studies and advanced students with an interest in linguistics. It will serve as a catalyst to other researchers interested in the contrastive analysis of the English language. The results of the linguistic analyses described within will be valuable for practical applications in lexicography, language teaching and translation (both human and machine), including translator training.

Markéta Janebová is Assistant Professor of English at the Department of English and American Studies at Palacky University, Czech Republic. Her main research interests include pragmatic and contrastive linguistics, and she is one of the editors of the Olomouc Modern Language Series, the Olomouc Modern Language Monographs, and the Moravian Journal of Literature and Film.

Ekaterina Lapshinova-Koltunski is a Senior Lecturer at the Department of Language Science and Technology at Saarland University, Germany. Since completing her PhD on semi-automatic extraction and classification of language data, she has been working on corpus-based projects related to intralingual and interlingual language variation in a multilingual context. Her main focus is on language contrasts between English and German, especially in the area of discourse phenomena.