A 21st Century Debate on Science and Religion 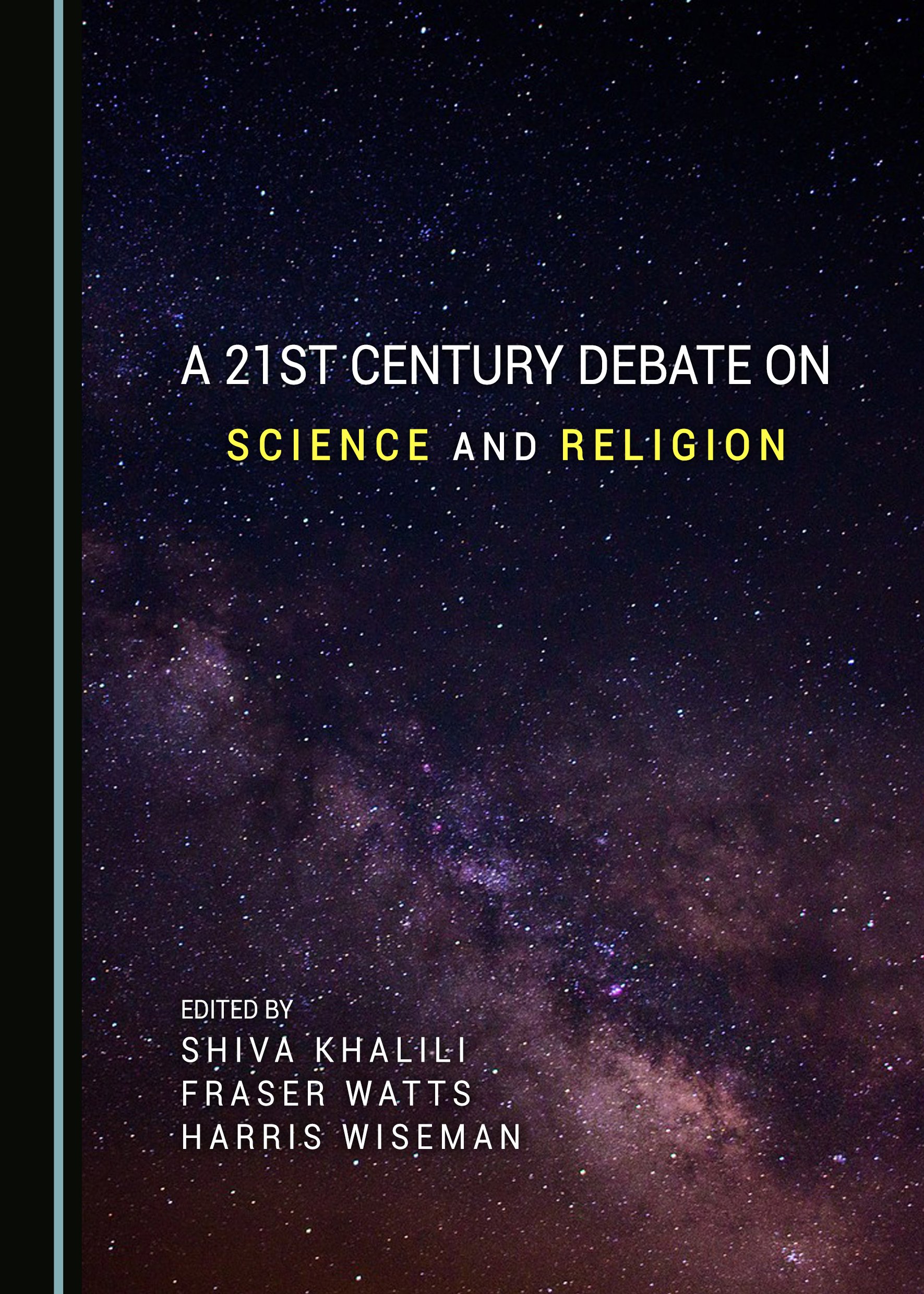 The progress of modern science and technology has led to remarkable insights into the nature of the universe and of human life. These insights have challenged and transformed former traditional worldviews and narratives. This book explores and addresses the challenges that arise at the interface of science and religion in the 21st century. How does science affect the way that religion is perceived? Do modern scientific findings confirm or invalidate the perspective of faith? How does science lead religious persons to revise the way they understand their faith and its practices? Is a mutually respectful and mutually beneficial dialogue possible between science and faith? Drawing from many disciplines, psychology, theology, philosophy, history, cognitive science, education, this book considers the crucial questions of how science and religion can help shape our worldviews and ways of life today.

Shiva Khalili is a clinical and health psychologist and a Lecturer at the Sigmund Freud Private University, Austria. She founded the Department of Science and Religion at the National Research Center for Medical Sciences and later at the World Religions Research Center in Tehran. She has contributed to the organization of many national and international events in the field of science and religion, such as Tehran’s first congress on the dialogue between religion and science (2006), a conference on psychology, religion and culture (2011), and the International Conference on Science and/or Religion in Vienna (2015).

Fraser Watts is Emeritus Reader in Theology and Science at the University of Cambridge, where he was Director of the Psychology and Religion Research Group and a Fellow of Queens’ College. He is a former President of the British Psychological Society and of the International Society for Science and Religion, and former Chair of the British Association of Christians in Psychology. He remains Research Director of the Cambridge Institute for Applied Psychology and Religion, and is a Visiting Professor at the University of Lincoln, UK. His recent books include Spiritual Healing: Scientific and Religious Perspectives (2011); God and the Scientist: Exploring the Work of John Polkinghorne (edited with C. Knight); Head and Heart: Perspectives from Religion and Psychology (edited with G. Dumbreck, 2013); and Evolution, Religion and Cognitive Science: Critical and Constructive Essays (edited with L. Turner, 2014).

Harris Wiseman is an Honorary Senior Research Associate at University College London’s Institute of Education, an administrator for the International Society of Science and Religion, and an assistant editor for the British Psychology Society’s periodical History and Philosophy of Psychology. He received his PhD in Divinity from the University of Cambridge, where he worked as a Research Associate. His publications include The Myth of the Moral Brain (2016), as well as various articles on the ethics of human moral bioenhancement and the theology and psychology of wisdom.