The Literary Representation of World War II Childhood: Interrogating the Concept of Hospitality 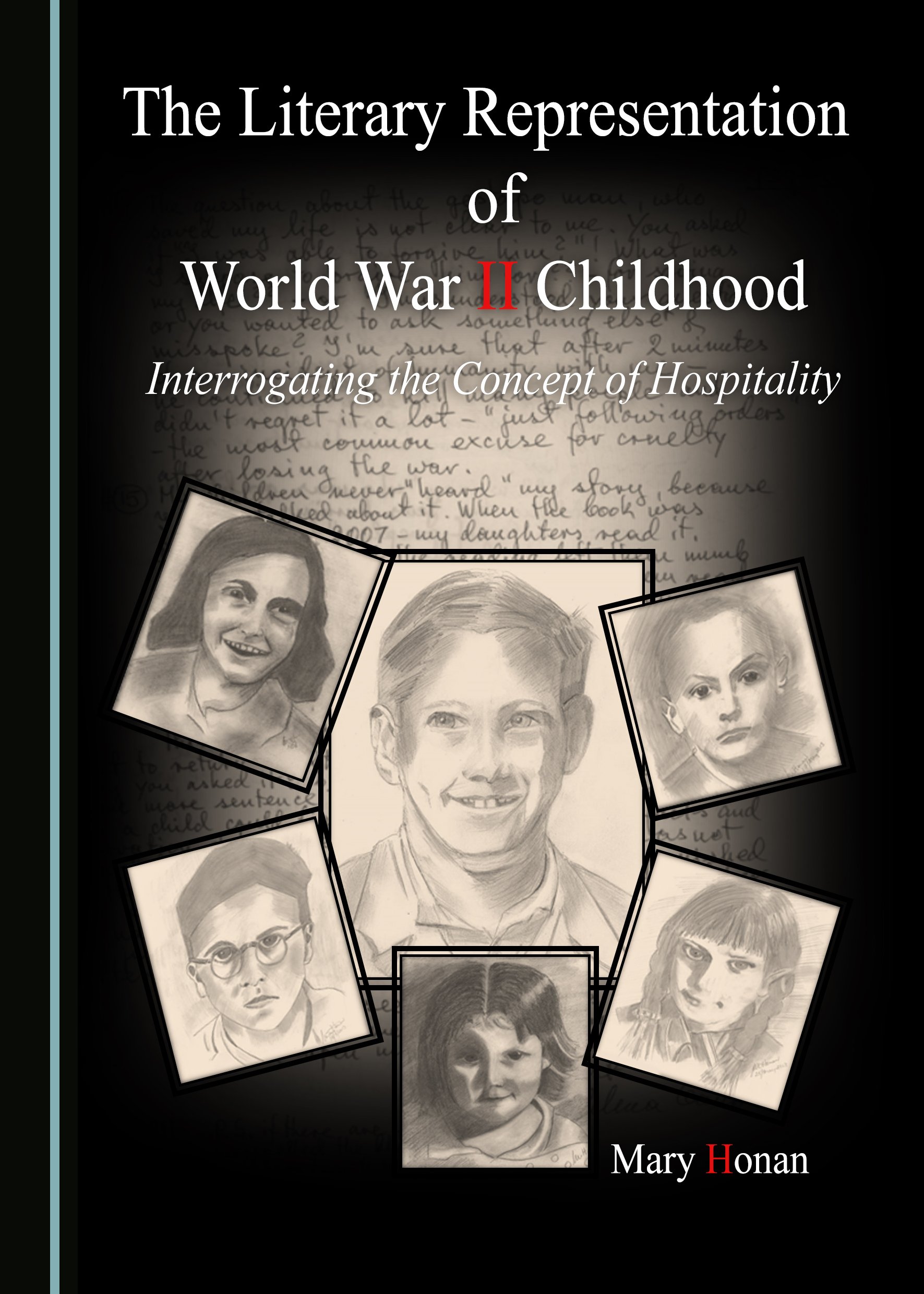 Focusing on twenty one primary texts about childhood under Nazism, this book examines how childhood in literature has changed over the years, from the Romantic writers to child slave labour in the Victorian era, the child-soldier and the impact of deportation on both the child victim and their families post-wartime. The genres covered here range from diaries, letters, comics, allegories, time-travel novels, fairy-tales and novels about the Hitler Youth. Because of its broad focus, the work will be of interest to a broad readership from survivors of World War II and their families to historians, teachers and librarians. It will also benefit those practitioners working in the areas of deportation, trauma, child-soldiering, and human rights and tolerance studies.

Dr Mary Honan received a doctorate in Philosophy from Mater Dei Institute of Education, an affiliate of Dublin City University, Ireland, in 2016. Her research was focused on modern English literature, specifically looking at childhood during World War II and how this victim group is represented in literature. Her publications include “Four Letters to the Witness of My Childhood: A Deconstruction”.

“Dr Honan is a very fine writer, and an equally wonderful artist, the portraits on the cover of the book all having been drawn by her based on fragments of photographs that survived the camps, even when, in most cases their child subjects had sadly perished. […] Through her drawings, she exposes a little of the humanity of some of the children discussed in the book, each of the drawings an exposition of pain, suffering and loss that might otherwise have been concealed behind their smiles. Dr Honan’s book has been crafted with an obvious determination to imbue Nazism’s young victims back to life. Beyond that, her work is a gentle reminder to the world today about the dangers of anti-Semitism, of hatred, of bigotry towards all minority groups and the effects of such violence on the victims, the deportees, the injured, the dying, dead, and those left behind. She has also crafted a work of empathetic beauty, and of hope, a glorious literary and artistic testimonial to the dead and those left to grieve.”
Dr Michael Casey
Fellow of the Irish State