English Without Boundaries: Reading English from China to Canada 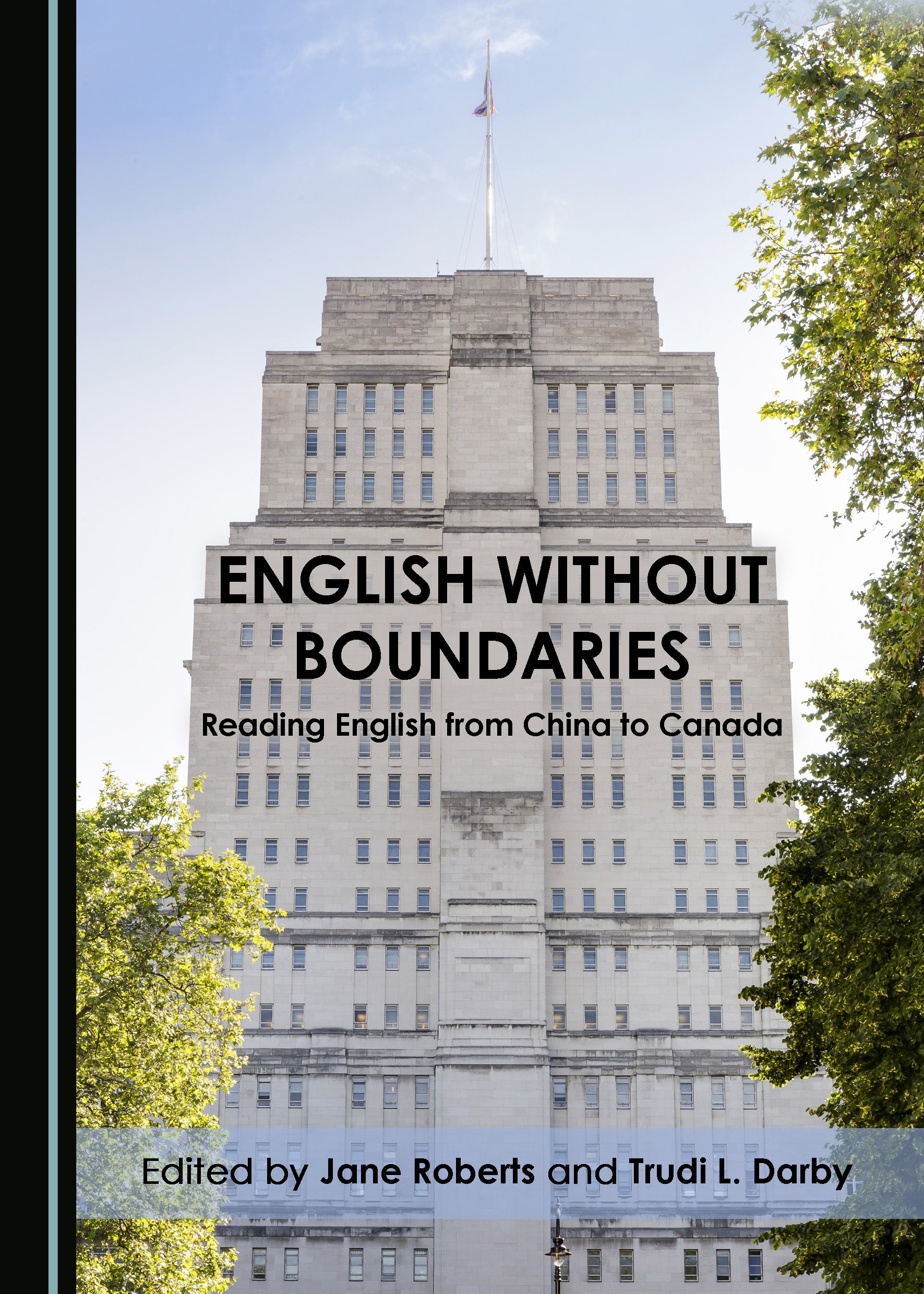 This volume brings together a compendium of world-class research on English, from the Anglo-Saxons to Big Data. Selected from papers presented at the 2016 conference of the International Association of University Professors of English, the essays demonstrate the strength of English studies across the world, with contributions from scholars in China, Finland, Israel, Italy, Japan and Portugal, as well as from Canada, the United Kingdom and the United States. The essays not only cross geographical boundaries, but also disciplinary ones. Contributors write about English through the prism of gender studies, history, linguistics, the digital humanities, theatre history and the history of the book; topics covered include mainstream writers such as Shakespeare and Milton, and shine light on less well-known topics such as Welsh poetry of the Wars of the Roses and captivity narratives in seventeenth-century North America. Bringing together perspectives on English from around the world, English Without Boundaries is a unique collection showing the energy and breadth of English studies today.

Jane Roberts is Senior Research Fellow at the Institute of English Studies in the University of London and Emeritus Professor of Medieval Literature and History of the Language at King’s College London. Publications include Guide to Scripts Used in English Writings Up to 1500 (2005) and Kane from Canada (2016), a memoir by George Kane. She is one of the editors of the Historical Thesaurus of the Oxford English Dictionary and the Thesaurus of Old English.

Trudi L. Darby is Visiting Research Fellow in the London Shakespeare Centre at King’s College London, and has published on the influence of Miguel Cervantes on Shakespeare’s contemporaries. She was textual editor for Much Ado About Nothing (2016) and edited William Rowley’s play A Shoemaker, A Gentleman (2002).