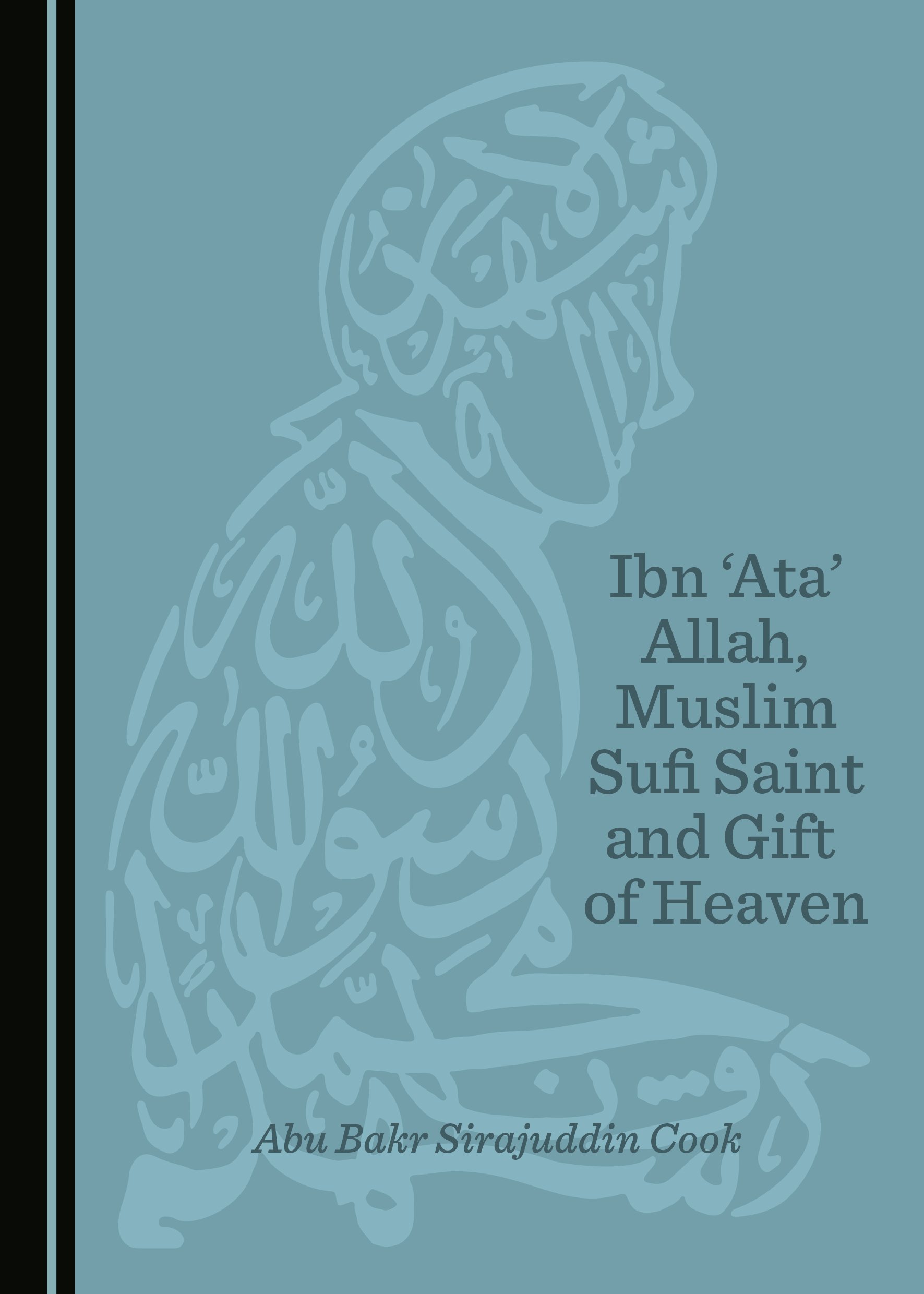 The Shadhiliyya Sufi Order gave the Muslim world, and those that are interested in Sufism, the inside workings of the great masters Abu’l Hassan al-Shadhili and Abu l-’Abbas al-Mursi. Ibn ‘Ata’ Allah, also a master of the Shadhiliyya Order, is the author of many volumes. His works occupy a unique position within the history of Sufism and have been read consistently since their composition. Yet, despite their enduring popularity, to date there has been no systematic and through analysis of his worldview. This book is the first study to highlight the constant interconnections between Ibn ‘Ata’ Allah’s works. It uses a scaffold approach to develop an understanding of Ibn ‘Ata’ Allah’s Sufism and his commitment to Islam, building from his metaphysics of Oneness (tawhid) and covering domains such as ontology, epistemology, eschatology, and ethics. While the bulk of this work covers the worldview of Ibn ‘Ata’ Allah, it begins more generally with some comments on the need for reappraising approaches to Sufism and its relation to Islam. Accessible for anyone interested in Sufism, this work will appeal to scholars of religion in general and Islam in particular.

Abu Bakr Sirajuddin Cook is a Research Fellow at Almiraj Sufi and Islamic Study Centre, Australia. He received a doctorate from the University of Tasmania, Australia, in 2014 and has furthered his Islamic Studies with Charles Sturt University, Australia. He has published on Ibn Sab’in in the Journal of Islamic Philosophy and on various aspects of Sufism in The Treasure: Australia’s Sufi Magazine. He has presented his work at various conferences across the globe, including the International Sufi Conference, in Chittagong, Bangladesh, and the East West Philosophers’ Conference, in Hawaii.