Samuel Beckett and the 'State' of Ireland 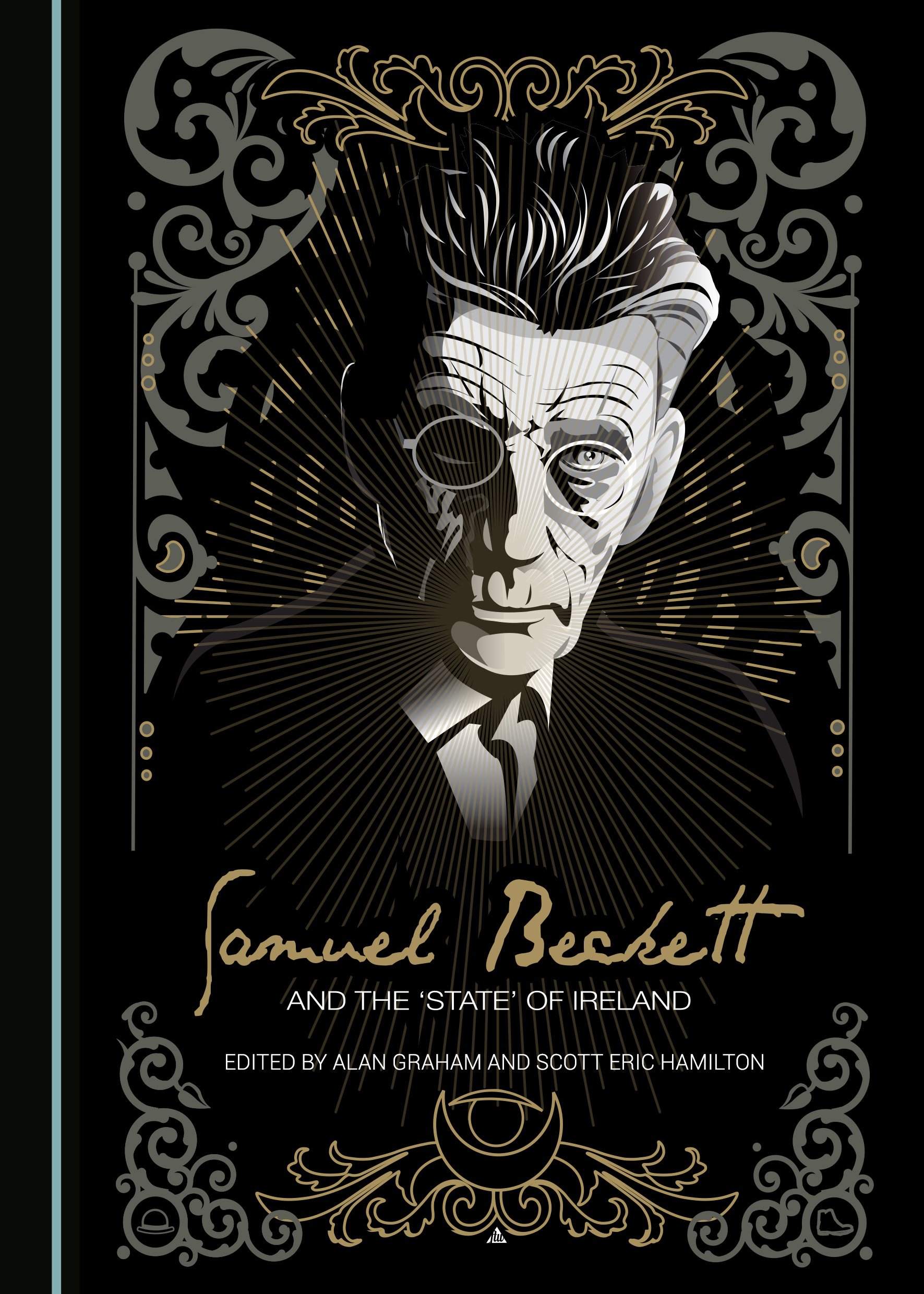 Reflecting the rich critical debate at the ‘Beckett and the State of Ireland’ conferences held in Dublin between 2011 and 2013, this volume brings together a selection of essays which explore and respond to the Irish concerns which echo in the fiction, drama, and poetry of Samuel Beckett. From the portrayals of the haunting landscape of South County Dublin in Beckett’s work to its interrogation of the political and social pieties of the infant nation state in which the author came to maturity, Beckett and the ‘State’ of Ireland uncovers the enduring presence of Ireland in one of the most influential bodies of writing in modern literature.

Examining the politics of cultural identity, sexuality in the post-independence era, representations of disability in Beckett’s fiction and drama, Ireland’s culture of incarceration, the role of eugenics in the Irish cultural imagination, and the themes of exile and displacement in Beckett’s writing, amongst other concerns, Beckett and the ‘State’ of Ireland enriches understandings of the social, cultural, and political dimensions of Beckett’s work and introduces new and challenging perspectives to the study of Irish literature and culture.

Alan Graham teaches literature and drama at University College Dublin and at the National University of Ireland, Maynooth. He publishes regularly on Beckett, Joyce, theatre, and Irish culture.

Scott Eric Hamilton is an Instructor of academic writing and literature at University College Dublin, where he is also a Research Associate at the Humanities Institute. His research interests are Samuel Beckett and Flann O’Brien, and has published his work in various journals.