Patriarchy and Power in Magical Realism 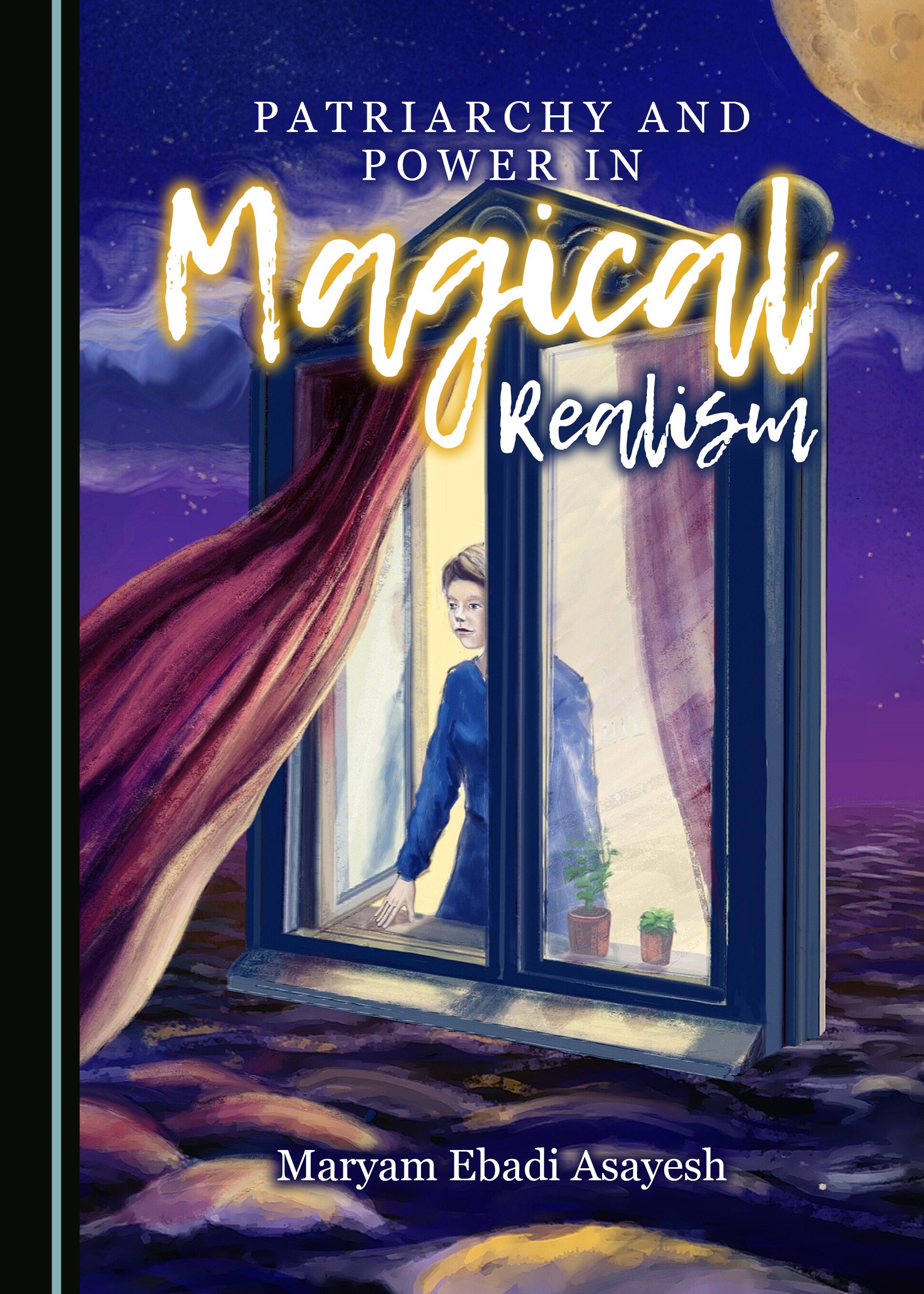 Although the term magic(al) realism appeared in 1925 in pictorial art in Germany, it became well-known with the boom of magical realist fiction in Latin America in the 1960s. Since the 1980s, it has become one of the popular modes of writing worldwide. Due to its oxymoronic and hybrid nature, it has caught the attention of critics. Some have called it a postcolonial form of writing because of its prominence in postcolonial countries, while others have called it a postmodern mode because of the time of its emergence and the techniques applied in these kinds of novels.

This book discusses how magical realism was used in the works of three contemporary female writers, Indigo or, Mapping the Waters (1992) by the British Marina Warner, The House of the Spirits (1982) by the Latin American writer Isabel Allende, and Fatma: a novel of Arabia (2002) by the Saudi Arabian Raja Alem. It shows how, by applying magical realism, these writers empowered women. Using revisionary nostalgia, these works changed the process of history writing by the powerful, showed the presence of women, and gave voice to their unheard stories. Even the techniques applied in these novels presented the clash with patriarchy and power.

Maryam Ebadi Asayesh is an Assistant Professor in English Language and Literature at Islamic Azad University, Marand Branch, Iran, having received her PhD in the same subject from Ataturk University, Turkey. She is the author of one bilingual book of poems, and has presented papers at several international conferences across the globe. She has also published work in both national and international journals. Her areas of interest include comparative literature, feminism, and magical realism.