The Perfect Storm of the European Crisis 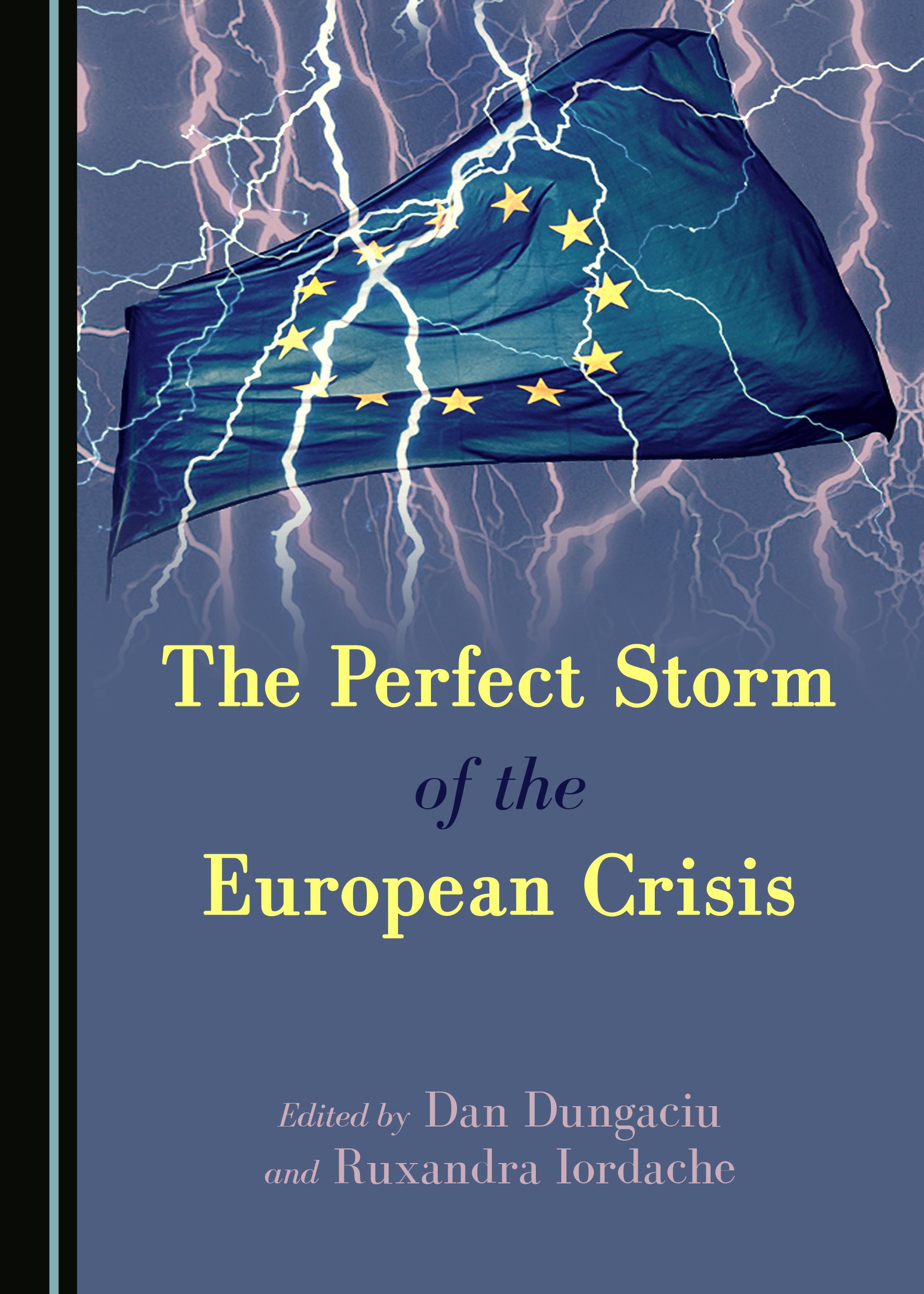 The most significant phenomenon occurring around us today is the European crisis. As well as being a “total social phenomenon” as classical French sociologist Émile Durkheim would have said, it also affects all the levels of our lives—be they political, economic, cultural or social. Nothing remains untouched. In other words, it represents a “perfect storm”.

This volume brings together the contributions of twenty authors, scientists from the “Ion I.C. Brătianu” Institute of Political Sciences and International Relations of the Romanian Academy, in response to this challenge. Using an expression that is becoming more abundantly associated with Europe, namely “the perfect storm”, the book decodes multiple layers of the crisis, whether they relate to migrants, terrorism, Brexit, the economic crisis of the Eurozone, the Turkish challenge, Russian pressures, TTIP, the resurrection of populism, or the (intermittent) hysteria of the European media.

Dan Dungaciu is the Director of the “Ion I.C. Brătianu” Institute of Political Sciences and International Relations of the Romanian Academy, and a Professor at the Faculty of Sociology and Social Security of the University of Bucharest, Romania, where he coordinates the Master’s programme in Security Studies and Intelligence Analysis. He is President of the Black Sea University Foundation, under the aegis of the Romanian Academy, and coordinator of the “Romania in the age of globalization—traditional space and meeting of civilizations” section in the ‘Development strategy of Romania in the next 20 years’, endorsed by the Romanian Academy.