Body between Materiality and Power: Essays in Visual Studies 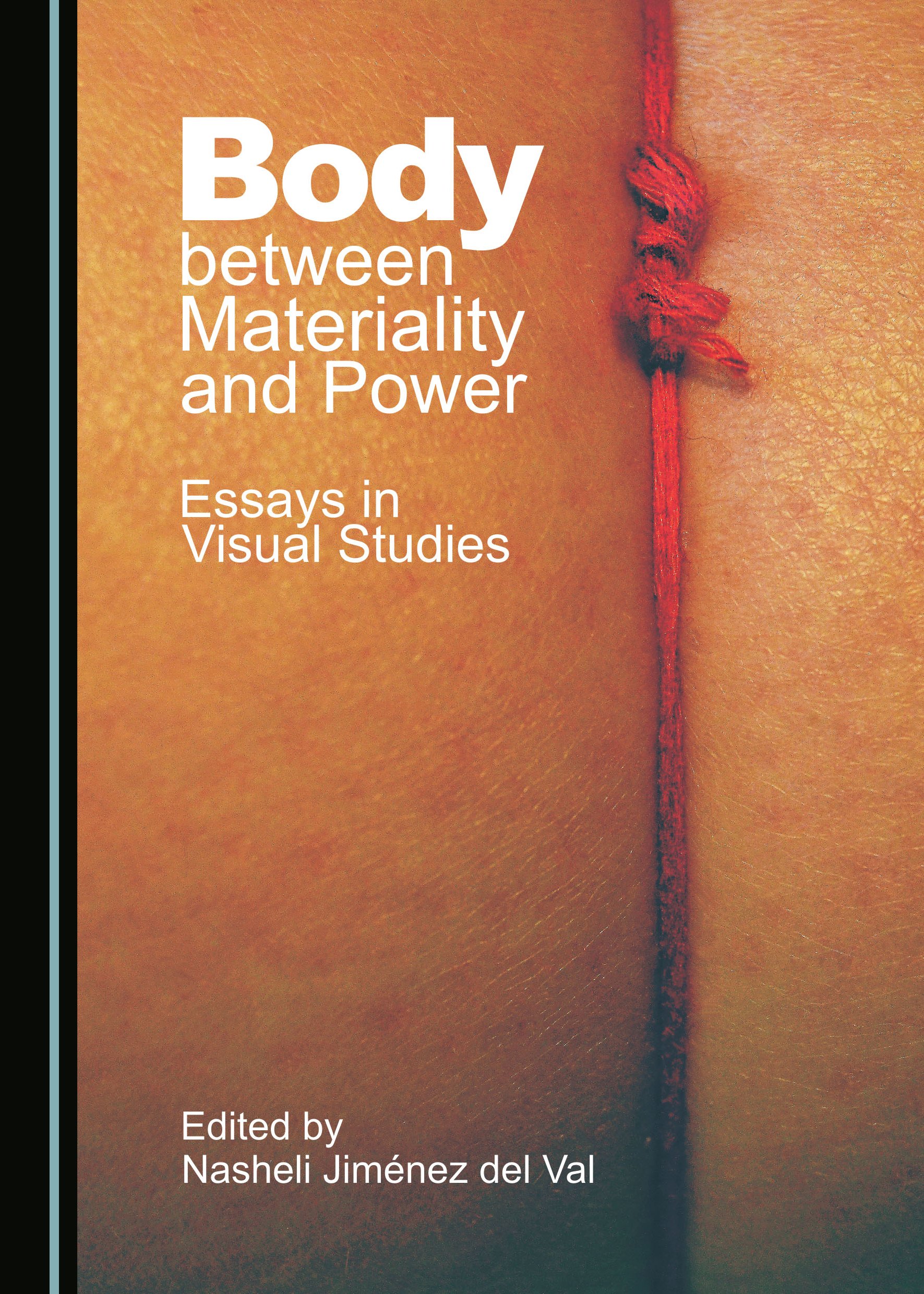 This volume situates and problematizes the points of tension implicated in diverse historical and theoretical conceptualizations of the body through a visual studies framework. By proposing materiality and power as two polarities through which the body is mobilized, it highlights the interstitial function of the body as a mediator between materiality and politics beyond the body/soul-mind dichotomy. Specifically, the book brings together complex analytical approaches to representations of the body in diverse media, such as the visual arts, television, film, literature, architecture, dance, and theatre, among others. As a result, and to highlight the interdisciplinary dimension of this collection of essays, Body between Power and Materiality includes texts by scholars in a wide range of fields, from art historians, media studies experts, and sociologists to literary theorists.

Nasheli Jiménez del Val is Researcher and Lecturer in Visual Studies at Instituto de Investigaciones Estéticas at the Universidad Nacional Autónoma de México (UNAM), where she is working on the research project “Violent Death: Images of Intimidation, Sensationalism, and Denunciation in Mexico (1994–2012)”. She has previously been Beatriu de Pinós-Marie Curie Postdoctoral Fellow within the Art, Globalization, Interculturality research group at the University of Barcelona, Postdoctoral Fellow at Instituto de Investigaciones Estéticas, UNAM, and Lecturer in Spanish and Latin American Studies at the University of Stirling, UK. She received her PhD in Cultural Studies from Cardiff University, UK, and her MA and undergraduate degrees from the Universidad Nacional Autónoma de México. Her research currently centres on the relationship between power and images in a Mexican context.