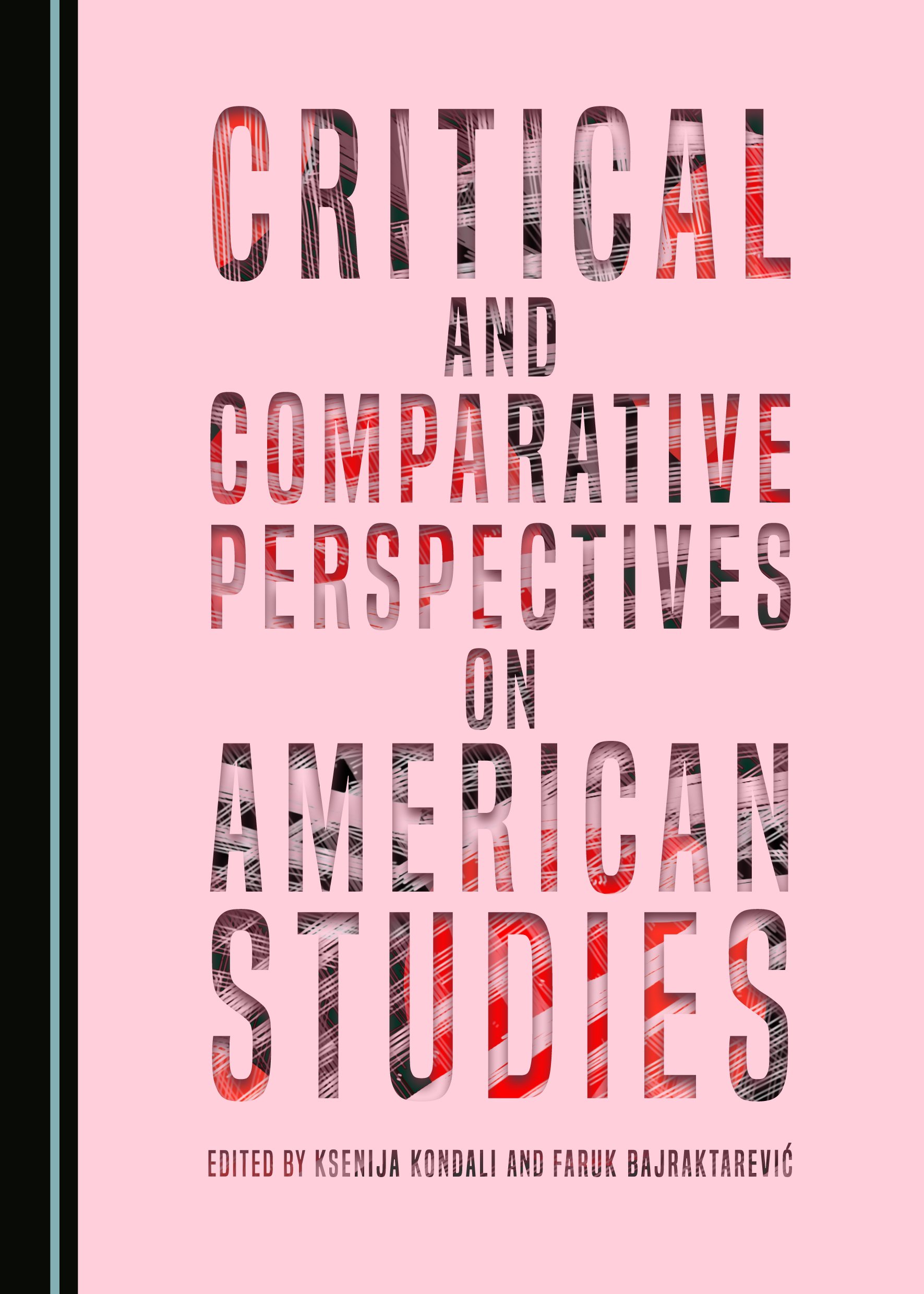 This volume explores the convergences and divergences of American Studies today, and, more specifically, investigates how this discipline might be approached. Drawing on a wide range of perspectives, the essays brought together here address concerns related to the role and capacity of American Studies in the early 21st century, amidst alarming circumstances of environmental, economic, and educational degradation in a world characterized by a transnational flux of people, money, and cultures.

Since its inception in the 1930s, the field of American Studies has been continuously examining its own disciplinary concepts, methodological approaches, and geographic assumptions. This book responds to calls for an open and critical discussion, offering a multifaceted image of the current approaches to American Studies as a complex and rapidly evolving discipline. The authors of the articles included here are academics and junior researchers who share their investigations and perceptions, ranging from linguistics, literature, economic history, Marx’s ideas, social theory, diasporic narratives, memory, trauma, gender issues, and teaching to popular culture-related phenomena and class-passing in ex-Yugoslavia against the background of the American Dream.

The diverse and far-ranging representation of texts in this volume reflects the inseparability and confluence of different research interests within the discipline. The book avoids generalization and encourages interdisciplinarity through a number of critical and comparative contributions to this increasingly inclusive field of scholarship, which ensures its relevance in the ongoing debate about the capacity of American Studies to respond to an ever-broadening range of contemporary issues and challenges. Combining theory and practice in their examinations of academic and popular texts and investigations of American and non-American cultural matrices, the articles in this book will be interesting and useful to scholars and students, as well as the general reader.

Ksenija Kondali received her doctorate in English from the University of Zagreb, and is now an Assistant Professor at the Faculty of Philosophy of the University of Sarajevo, where she teaches US history, literary theory, and British and American literature and culture. She has presented papers at over twenty conferences, and published articles about American, British, Irish, and postcolonial authors. Her research foci also include spatiality, memory, and trauma studies.

Faruk Bajraktarević is Assistant Professor of English Literature at the Faculty of Philosophy of the University of Sarajevo, where he teaches courses on British poetry of the Romantic period and postcolonial literatures in English. His doctoral dissertation dealt with literary contestations and re-articulations of dominant representations of radicalism and suicide terrorism in post 9/11 Anglophone and Francophone fiction. He has published articles in several journals, primarily focused on British authors, but his research interests also include American literature and popular culture.