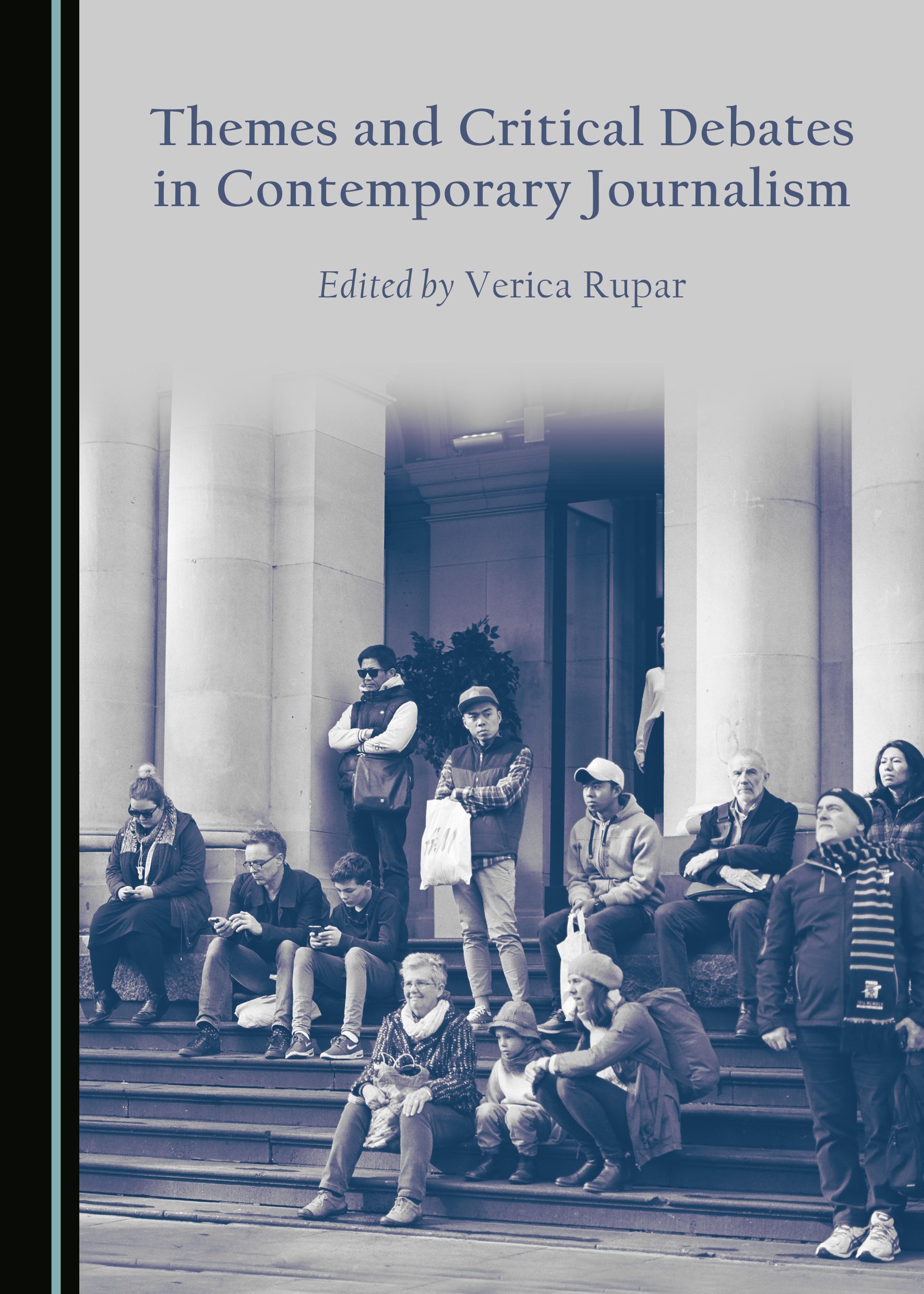 The old definitions of journalism are under fire; its occupational identity and importance to democracy, public life, and social justice are contested, while the content, technologies, practices and cultural conditions of production of news are changing. Contemporary developments signal significant shifts in the ways journalism is practiced, conceptualized and taught. This book, written in the context of the World Journalism Education Congress (WJEC) held in 2016 at Auckland University of Technology, New Zealand, offers a collection of essays on some of the key concepts, categories and models that have underpinned WJEC discussions about journalism research and pedagogy. The overall theme of the congress – integrity and the identity of journalism and journalism education across the globe – generated rigorous debate about journalism studies and its distinctiveness and subject matter, and the journalism curriculum today.

Verica Rupar is Associate Professor at the Auckland University of Technology, New Zealand. She has been involved in number of international projects on media and politics in Europe, North Africa and the Asia Pacific region. Her publications include Journalism and Meaning-Making (2010), Scooped: Politics and Power of Journalism in Aoteraoa New Zealand (co-edited with Sean Phelan and Martin Hirst, 2012), and Getting the Facts Right: Reporting Ethnicity and Religion (2012). She has worked previously as a journalist in Serbia, Slovenia and Hungary, and taught journalism in New Zealand, Serbia, Australia and the UK.

“Verica Rupar, the organizer of a highly successful World Journalism Education Congress in Auckland, New Zealand, has captured the best of that global meeting in a series of timely essays that tackles head-on the most salient issues in our field. Rupar has assembled some of the most credible names in journalism education to write about where journalism education is going as a field and what kind of journalism will evolve in the future. This book arrives just as the credibility and viability of journalism is being severely tested throughout the world.”
Joe Foote
President, World Journalism Education Council