Palaeoart of the Ice Age 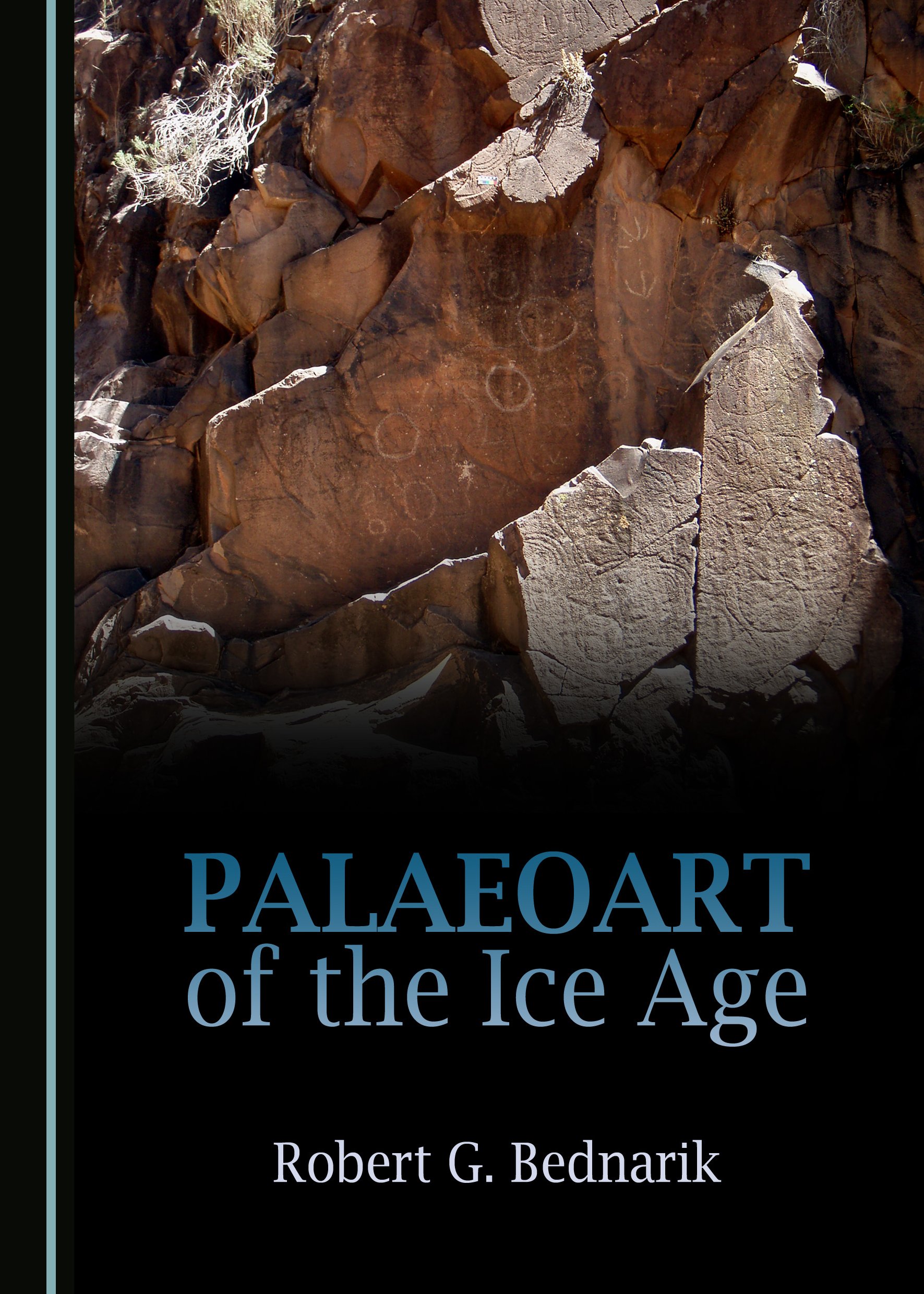 The many hundreds of books and thousands of academic papers on the topic of Pleistocene (Ice Age) art are limited in their approach because they deal only with the early art of southwestern Europe. This is the first book to offer a comprehensive synthesis of the known Pleistocene palaeoart of six continents, a phenomenon that is in fact more numerous and older in other continents. It contemplates the origins of art in a balanced manner, based on reality rather than fantasies about cultural primacy. Its key findings challenge most previous perceptions in this field and literally re-write the discipline. Despite the eclectic format and its high academic standards, the book addresses the non-specialist as well as the specialist reader. It presents a panorama of the rich history of palaeoart, stretching back more than twenty times as long in time as the cave art of France and Spain. This abundance of evidence is harnessed in presenting a new hypothesis of how early humans began to form and express constructs of reality and thus created the ideational world in which they existed. It explains how art-producing behaviour began and the origins of how humans relate to the world consciously.

Robert G. Bednarik is the Convener and Editor-in-Chief of the International Federation of Rock Art Organisations. His research throughout the world has resulted in more than 1400 academic publications. His principal research interests are the origins of the human ability to create constructs of reality, and he provides supplementary information in that quest in a variety of fields.