Fractures and Disruptions in Children's Literature 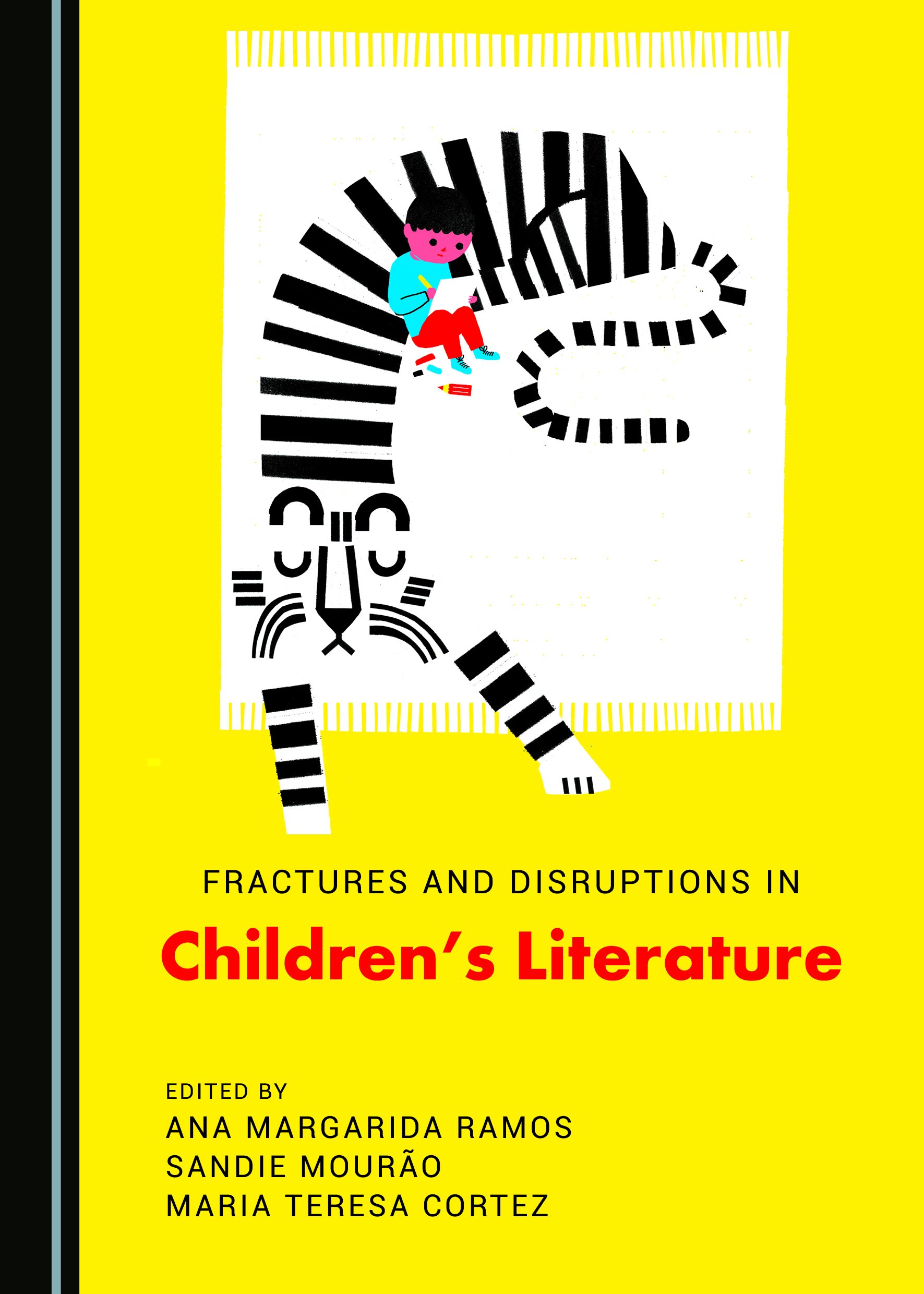 In March 2015, the eleventh edition of The Child and the Book Conference was organized at the University of Aveiro in Portugal. The conference was related to the theme of fracture and disruption in children’s and young adult literature. This publication provides not only a synthesis of the main reflections, but also a starting point for understanding the issues of fracture and disruption within children’s and young adult literature. The volume gathers texts from consolidated figures within the field of research in Children’s Literature, as well as contributions from junior researchers, creating bridges and dialogue between both generations and critical and theoretical approaches. It includes chapters on violence, war, sexuality and politics, discussion around formal-stylistic perspectives, analysis of fringe works and hybrid literary forms as well as the issue of audience and the crossover universe. Special reference should be given to the inclusion of contributions from lesser-known countries and literatures such as Brazil, Italy, Norway, Poland, and Portugal. The volume will be of interest to children’s literature specialists, graduate and post-graduate students, librarians, and mediators of reading.

Ana Margarida Ramos is Assistant Professor at the Department of Languages and Cultures at the University of Aveiro, Portugal. She is the author and co-author of several books and international journal articles regarding children’s literature and its promotion. Her publications include “Crossing Borders: Migrations in Portuguese Contemporary Children’s Literature” in New Review of Children’s Literature and Librarianship (2014) and “On the liminality of the picturebook: the case of mix-and-match books” in History of Education and Children’s Literature, XI (2016).

Sandie Mourão is a freelance teacher educator, author and consultant who lectures part-time at the Nova University Lisbon, Portugal, on the MA programme in “Teaching English in Primary Education in Portugal”. She is the co-editor of Early Years Second Language Education: International perspectives on theories and practice. (2015) and the e-journal, Children’s Literature in English Language Education (http://clelejournal.org/).

Maria Teresa Cortez is Professor of German Studies at the University of Aveiro, Portugal. Her PhD thesis was dedicated to the study of the Portuguese reception of the Grimms’ tales between 1837 and 1910. Her most important publications focus on German and Portuguese cultural and literary relations, the history of German as a foreign language in Portugal, and children’s literature in Portugal until 1960.