Einstein's Pathway to the Special Theory of Relativity (2nd Edition) 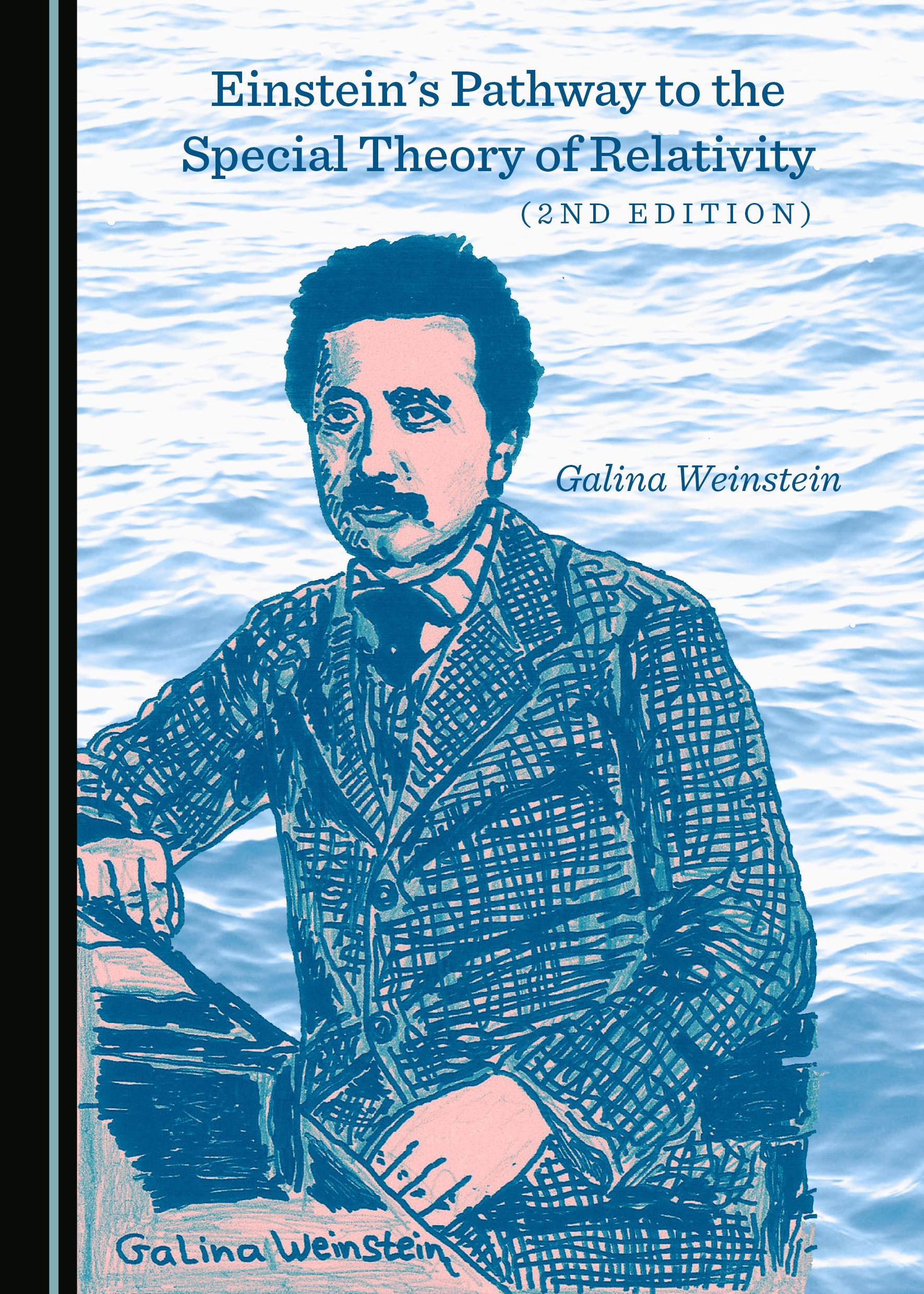 This book is a comprehensive monograph on Albert Einstein’s Odyssey to Special and General Relativity. This second edition brings together the most recent studies regarding the discovery of Special Relativity between 1895 and 1905 and pertaining to the genesis of General Relativity between 1905 and 1918. The book encompasses an in-depth historiographical analysis of Einstein’s theory of relativity and Einstein’s own derivations and philosophical perspectives of his work. The first chapter provides a narrative of Einstein’s early life until 1914 without resorting to hagiography. The second chapter discusses Fin de siècle physics; the third deals with Einstein’s path to the Special Theory of Relativity and Henri Poincaré’s Dynamics of the Electron; the fourth focuses on the genesis of the General Theory of Relativity; the fifth chapter centralizes on Einstein’s methodology and creativity, and on Poincaré’s philosophy; and the final section analyses the sources used in compiling this book.