Home / Buy A Book / Social Sciences / A Federal Perspective on the Abkhaz-Georgian Conflict: From Intractability to Pacification

A Federal Perspective on the Abkhaz-Georgian Conflict: From Intractability to Pacification 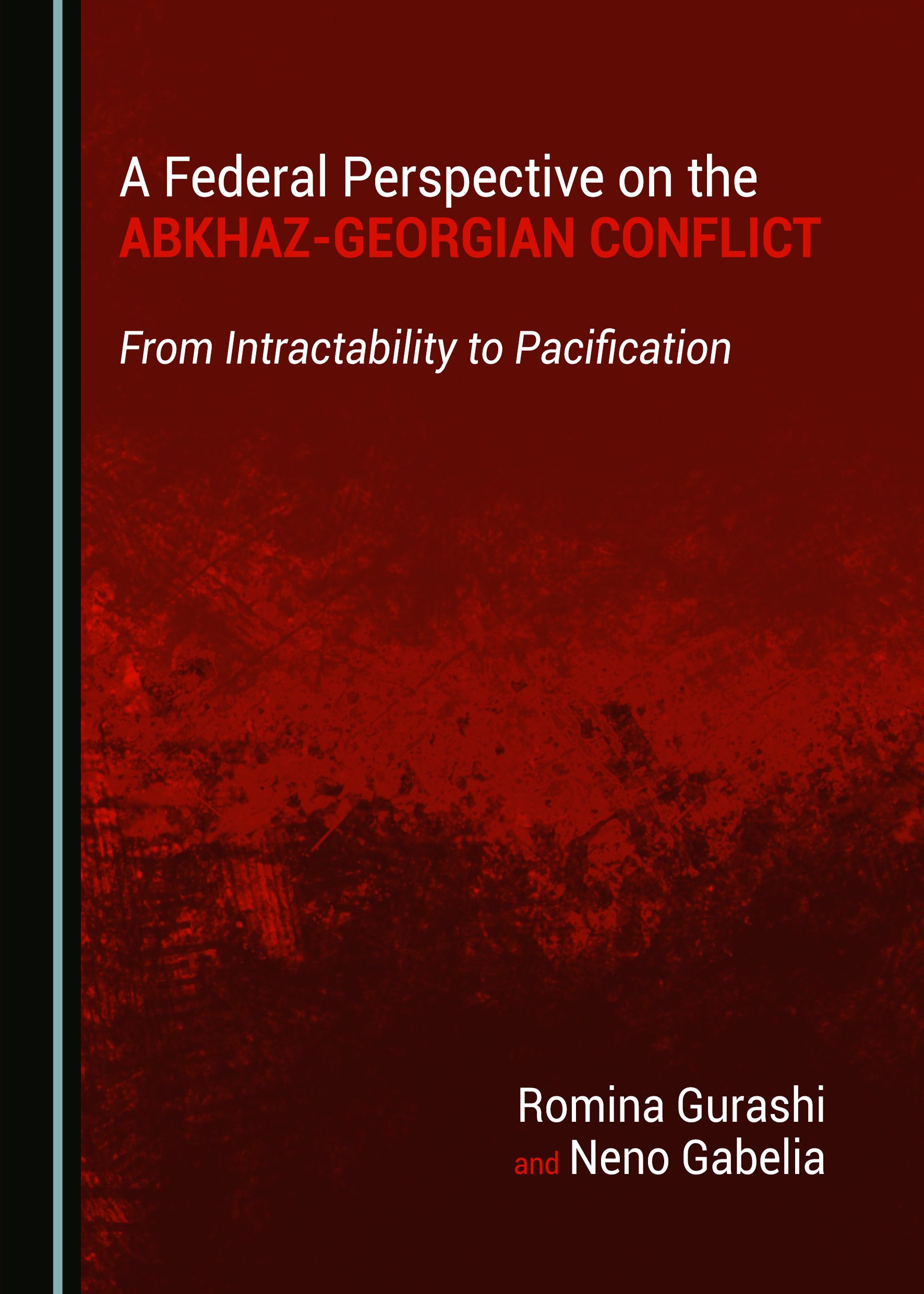 Since the beginning of the 21st century, the problem of the development of regional security has become increasingly relevant in international politics. Of particular concern is the post-Soviet space, which remains in the most difficult process of transformation.

The Georgian-Abkhaz conflict, which entered a sharp phase in 1992, was one of the first and most lengthy (1992–2008) international conflicts in the former Soviet Union. Complex factors, such as the deep roots of the confrontation, the great human sacrifices of the political parties during the hostilities, the high degree of defensive involvement of the entire population of Abkhazia, and the asymmetry in the approaches of the parties, all determine the need for an analysis of the nature and the origins and dynamics of the Georgian-Abkhazian conflict.

This book identifies the nature and the origins of the Georgian-Abkhaz conflict and the causes of the inefficiency of the official negotiation process, and it evaluates the hypothesis of a possible federalist transformation of the institutions of both Georgia and Abkhazia. In the international panorama, federalism, in fact, is being increasingly considered as an instrument of conflict transformation in the case of conflicts based on cultural diversity and ethnicity.

Romina Gurashi is currently a Researcher at Sapienza University of Rome, Italy, where she previously graduated in International Relations with a thesis on the history of pacifism and nonviolence. She then worked as an international relations journalist for a Rome-based newspaper and completed an advanced professional training course on diplomatic studies at the Italian Society for International Organization (SIOI), Italy.

Neno Gabelia is currently a Researcher at Sapienza University of Rome, Italy. She previously received an Erasmus Mundus scholarship and studied for her master’s degree in Italy, and she has worked for the Organization for Security and Cooperation in Europe Parliamentary Assembly. She is the author of several publications in the field of political science.