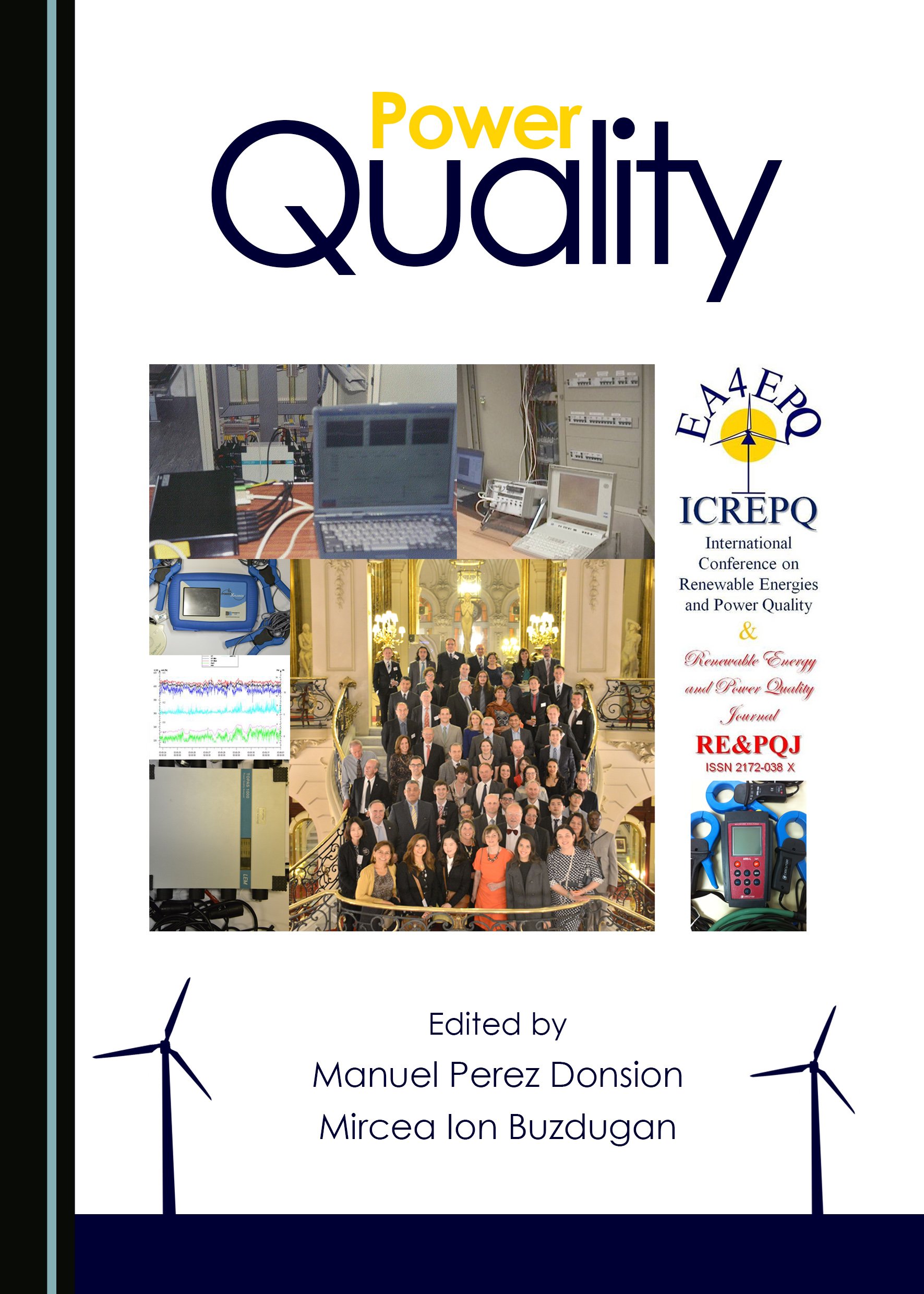 Power quality is a very broad subject, covering all stages of power systems engineering, from the generation, transmission, and distribution levels to the end-users. This book contains a selection of the best papers on power quality presented at the International Conferences on Renewable Energy and Power Quality from 2003 to 2012.

The volume represents a unique selection of the best contributions to power quality exploitation and evolution over the past decade. As such, it provides an up-to-date reference point for researchers, technicians and engineering interested in the state of the field of power quality.

This book will primarily interest professional engineers and researchers dealing with power quality, but will also prove useful to postgraduate level students. It can also be used as a reference book for engineers, physicists and mathematicians interested and involved in operation, project management, design, and analysis of power quality issues. Each chapter contains references that allow the treated topic to be further deepened.