Animals in Greek and Roman Religion and Myth 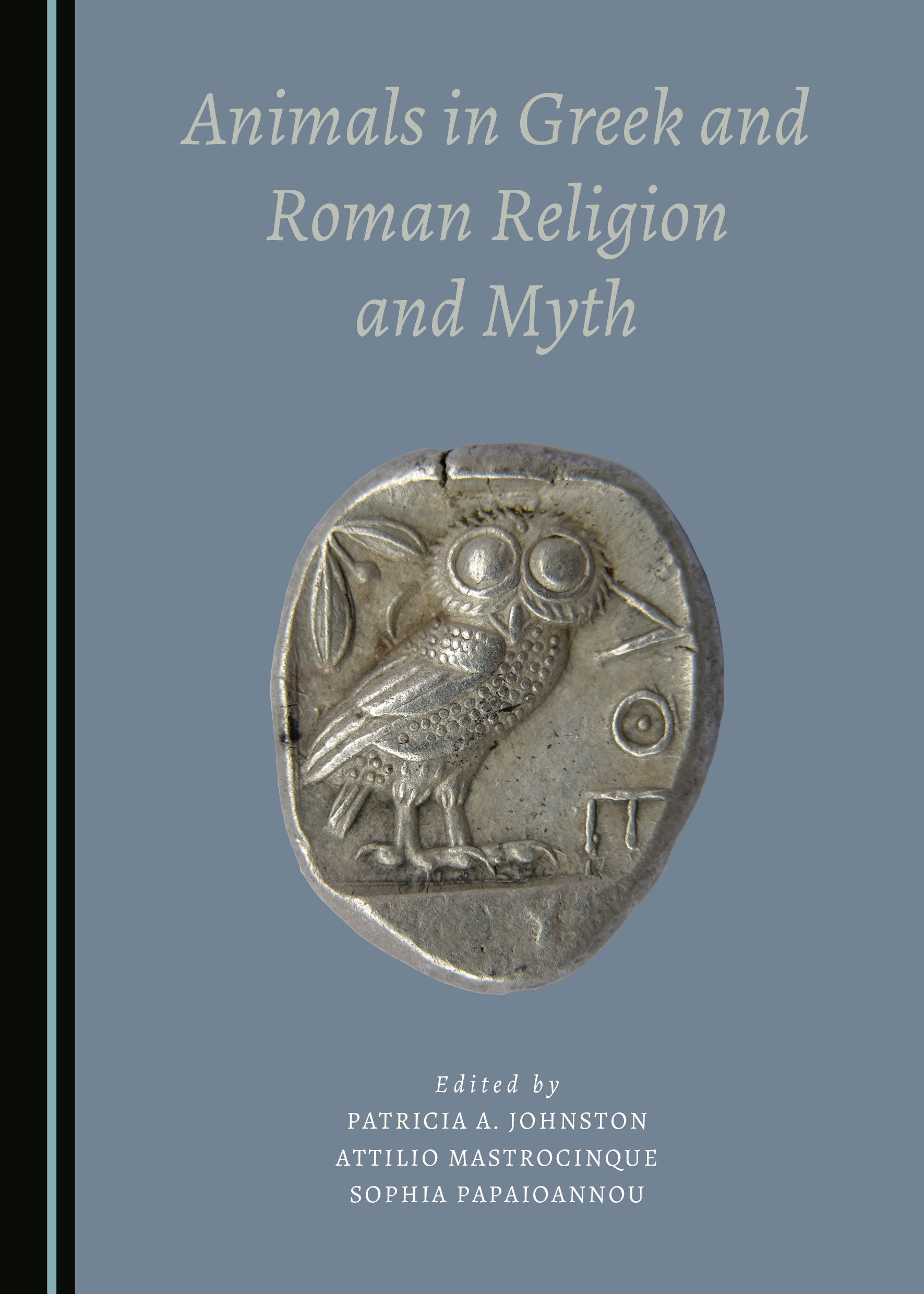 This volume brings together a variety of approaches to the different ways in which the role of animals was understood in ancient Greco-Roman myth and religion, across a period of several centuries, from Preclassical Greece to Late Antique Rome. Animals in Greco-Roman antiquity were thought to be intermediaries between men and gods, and they played a pivotal role in sacrificial rituals and divination, the foundations of pagan religion. The studies in the first part of the volume examine the role of the animals in sacrifice and divination. The second part explores the similarities between animals, on the one hand, and men and gods, on the other. Indeed, in antiquity, the behaviour of several animals was perceived to mirror human behaviour, while the selection of the various animals as sacrificial victims to specific deities often was determined on account of some peculiar habit that echoed a special attribute of the particular deity. The last part of this volume is devoted to the study of animal metamorphosis, and to this end a number of myths that associate various animals with transformation are examined from a variety of perspectives.

Patricia A. Johnston has been Professor of Greek and Latin Languages and Literature at Brandeis University, USA, since 1975. Her research focuses on Vergil and Latin Poetry, as well as on the Ancient Mystery Cults. Her publications include studies of Vergil’s Golden Age, Mystic Cults of Magna Graecia, and, more recently, a commentary on Aeneid VI and a translation of Vergil’s Aeneid (2012). As past President of the Vergilian Society, she established their annual Symposia Cumana, which she continued to organise, with Giovanni Casadio, for eighteen years. More recently, she has been co-organising, with Attilio Mastrocinque, Sophia Papaioannou, and László Takács, the annual Symposium Classicum Peregrinum.

Attilio Mastrocinque is Professor of Roman History at the University of Verona, where he has taught since 1995. He has been Invited Professor at the École Normale Supérieure, Paris, and, in 2007, held courses at the École Pratique des Hautes Études – Ve section des sciences religieuses, Paris, as Director of Studies. Since 2005. he has been Director of the archaeological excavations on the Roman Forum of Grumentum (Lucania). His major publications include Studi sulle guerre Mitridatiche (1999); From Jewish Magic to Gnosticism (2005); Des mystères de Mithra aux mystères de Jésus (2009); Kronos, Shiva and Asklepios: Studies in Magical Gems and Religions of the Roman Empire (2011); and Les intailles magiques du Départment des monnaies médailles et antiques (2014).

Sophia Papaioannou is Associate Professor of Latin Literature at the National and Kapodistrian University of Athens. Her teaching and research interests include Augustan literature and poetics, Roman comedy, and Latin epic. Her recent publications include Terence and Interpretation (2014) and the joint edition (with Patricia Johnston and Edit Kraehling) of the papers presented at the 2011 Symposium Cumanum, under the title Idyllic Poetic Landscapes in Antiquity: Arcadia, the Golden Age, and the Locus Amoenus (2013).

"This work offers a series of stimulating chapters about a topic of great interest. The variety of the subject matter and of the approaches used is undoubtedly a strong point from a comparative and interdisciplinary point of view, as it allows common problems to be viewed from different angles and offer different ideas and reflections for further thought."