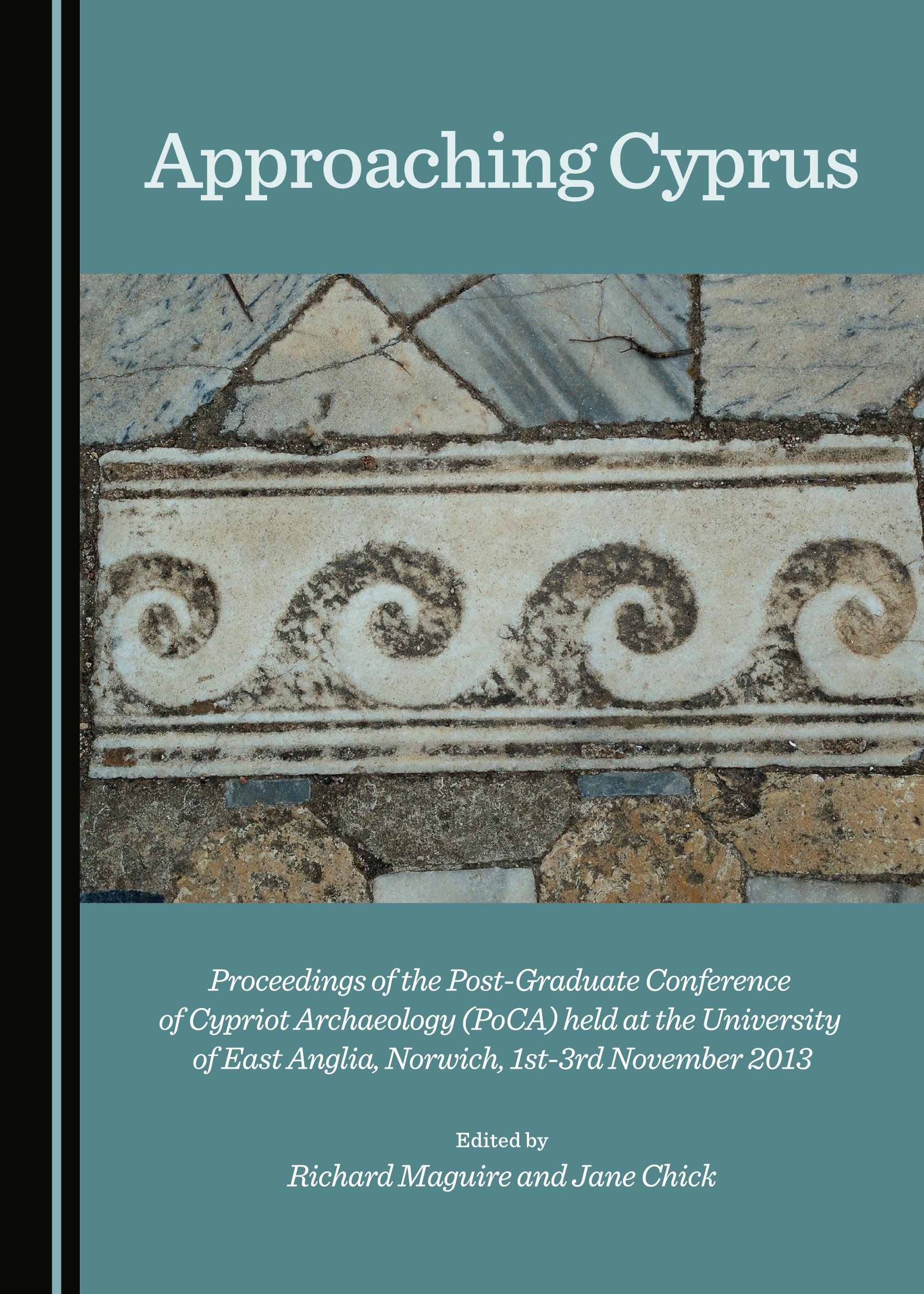 Does the sea separate or connect? Are islands isolated or are they the stepping stones of connectivity? The Mediterranean is an all-but closed sea of seas, of marine locales around which ‘its inhabitants live like ants and frogs around a pond’. Cyprus, at its eastern end, is tucked between Asia Minor to the North, the Levant to the east, to Africa further south, and the wider Mediterranean to the west. From its vantage point, this island panopticon established connections across the Mediterranean in which it was either incorporated or remote in proportion to its integration into a variety of networks of exchange. The seventeen chapters in this volume explore aspects of the relationship between the island as an immutable geographical entity and its surrounding sea as an essentially transactional space. The chapters are grouped under four headings: Approaching Cyprus – Sea and Overseas; Artefacts – Production and Function; Sacralities – Practice and Setting; and finally, Collections – Private and Public. Chapters range from the Late Bronze Age to the twentieth century, and from Greece, the Aegean, Syro-Palestine, Egypt to Lusignan France. Approaching Cyprus describes and evokes a multi-directional convergence on the island in terms of both a physical and an intellectual journey – an inside viewed from an outside through the research of an international group of scholars, each of whom, however varied their viewpoint, period and topic, offers a contribution to our wider understanding of this remarkable island.

Dr Richard Maguire completed a PhD in 2012 on the Late Antique basilicas of Cyprus. He has published on the orant Virgin at Livadia in Cyprus. His studies of Late Antique Cyprus include explorations of baptisteries and baptismal practice, the archaeology of Ayios Philon, the relationship between Cyprus and Constantinople, imperial rhetoric and the Cyprus Plates, and the relationship between eunuchs, angels and deacons.

Dr Jane Chick completed a PhD on the subject of the mosaic pavements at Qasr el-Lebia in Libya in the wider context of the Eastern Mediterranean in 2014. Her publications include studies of the Okeanus and Nile imagery at Qasr el-Lebia, disorder and diversity in the mosaic pavements of Late Antique Cyrenaica, the floors of Bir Messaouda in Carthage, and geometric mosaics in Late Antique Cyprus.