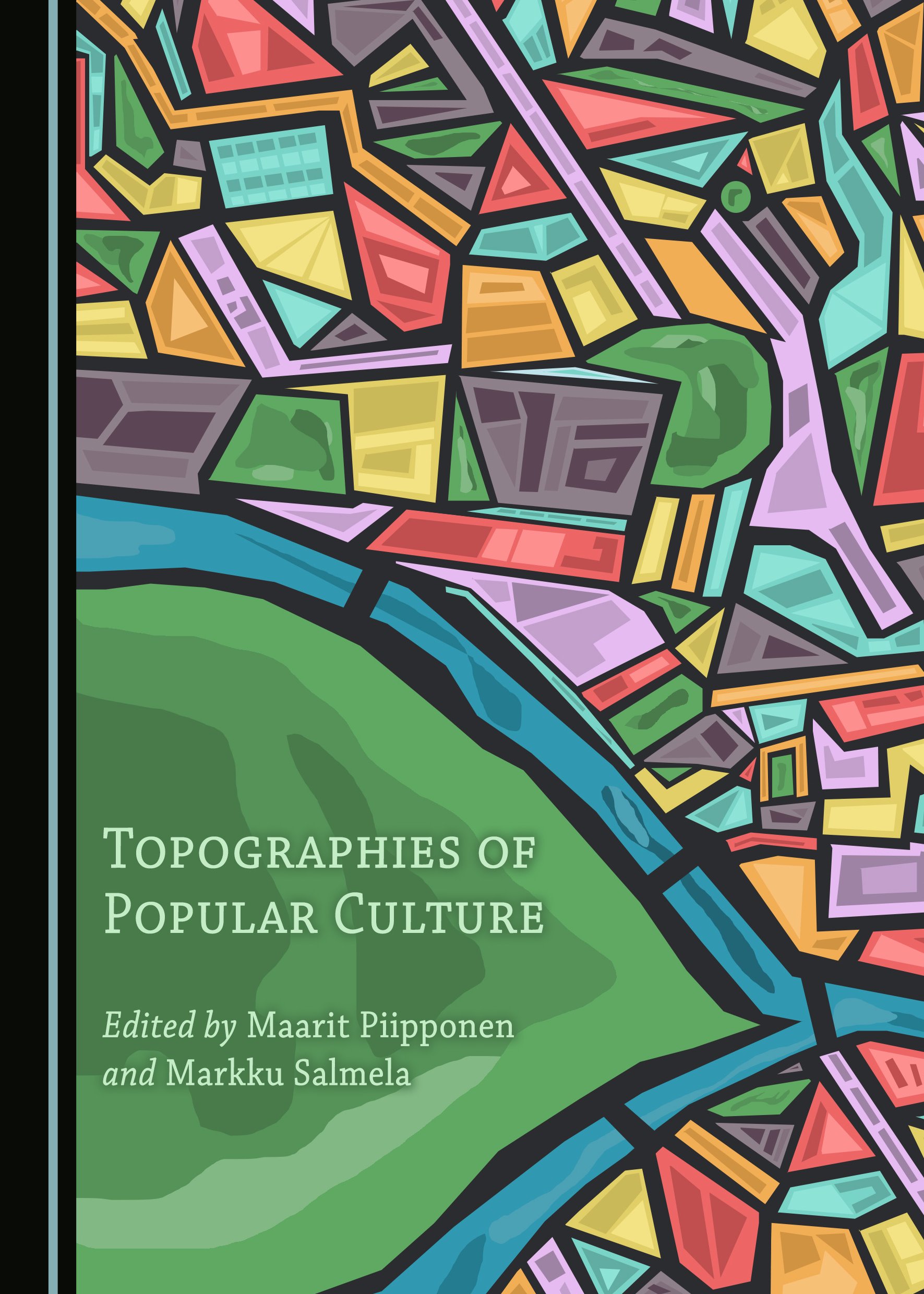 Topographies of Popular Culture departs from the deceptively simple notion that popular culture always takes place somewhere. By studying the spatial and topographic imaginations at work in popular culture, the book identifies and illustrates several specific tendencies that deserve increased attention in studies of the popular. In combining the study of popular texts with a broad variety of geographical contexts, the volume presents a global and cross-cultural approach to popular culture’s topographies.

In part, Topographies of Popular Culture takes its cue from recent theorisations of spatiality in the field of critical theory, and from such global transformations as the processes and after-effects of decolonisation and globalisation. It contemplates the spatiality of genre and the interactions between the local and the global, as well as the increasing circulation and adaptation of popular texts across the globe. The ten individual chapters analyse the spaces of popular culture at a scale that extends from an individual’s everyday experience to genuinely global questions, offering new theoretical and analytical insights into the relation between spatiality and the popular.

Maarit Piipponen is Lecturer in English Literature at the University of Tampere, Finland. Her research interests include genre, gender and ethnic studies, American Orientalism and imperialism, and popular literature. She regularly offers advanced level courses, particularly on detective fiction and women’s writing. Her current research explores the interaction between American detective fiction narratives and American imperialist discourse on China and Chinese Americans.

Markku Salmela is Lecturer in English Literature at the University of Tampere, Finland, where his regular teaching includes advanced courses on “Literary Landscapes” and “Literature and Urban Space.” He is the author of Paul Auster’s Spatial Imagination (2006) and a number of articles on literature and spatiality, postmodernism, and the grotesque. He has also co-edited The Grotesque and the Unnatural (2011) and Literature and the Peripheral City (2015). His current research focuses on city literature, fictions of waste, and the application of spatial terminology within literary studies.