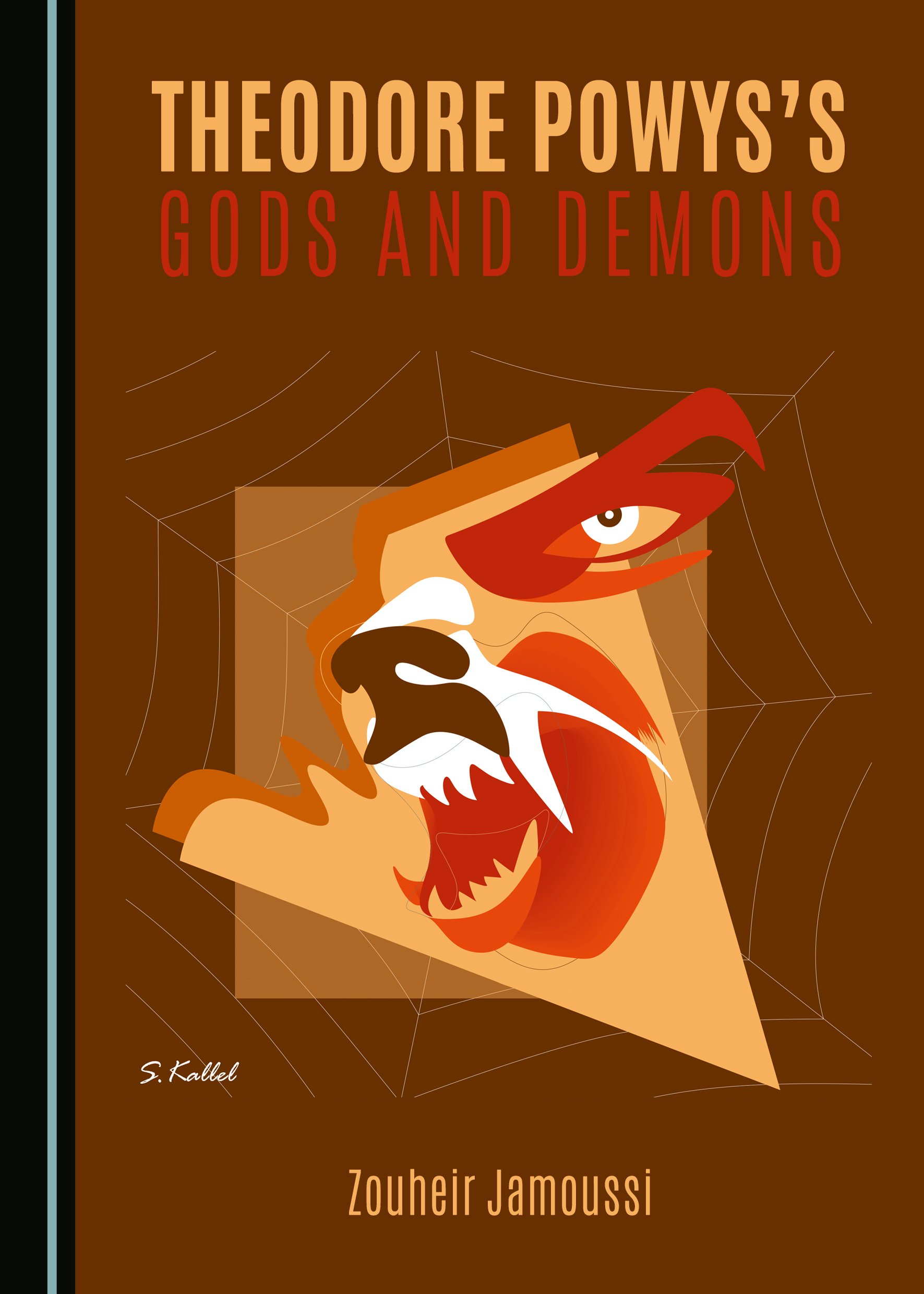 The life of Theodore Francis Powys, the man and the writer (1875–1953), is a story of determined withdrawal from the contemporary world. While his two literary brothers John Cowper and Llewellyn travelled a great deal abroad, Theodore, after early unsuccessful attempts to join the active world, settled into a sedentary life in a remote rural part of Dorset. In his retreat, protected from the outside world by his omnipresent hills, Powys constructed a world, half-real and half-imaginary, in which the man and the writer, reality and fancy and past and present coexisted and sometimes merged.

For Powys, fear in its various manifestations, as fear of God, of evil, of death and of self, was a powerful incentive to write and a source of inspiration for almost everything remarkable in his writings.

It did not take Powys long to realize that allegory was a literary genre better suited to his literary leanings and peculiar turn of mind than the realism of his early novel-writing ventures. Under the combined influence of the Bible, Bunyan and Hawthorne, he adapted allegory to his specific literary purpose. In that regard, two distinctive aspects of his allegorical stories, namely supernatural visitors and animal symbolism, generally overlooked by his critics, deserve close attention, and are the special focus of this book.

Few writers have been so strongly and avowedly marked by so many literary and philosophical influences as Powys. These range from the Bible, Bunyan and Hawthorne to Darwin, Hardy, Lawrence and Freud. However, Powys’s short stories, fables and novels also stand as a unique and original achievement. Indeed, the influence he himself exerted on some novelists of the younger generation, such as William Golding, testifies to the power and originality of his writings.

Zouheir Jamoussi studied English Literature and History at the universities of Tunis, Wisconsin, USA, and Sorbonne, Paris. His teaching from 1971 to 2002 at the University of Tunis mainly focused on British literature and history. He is the author of Primogeniture and Entail in England: A Survey of their History and Representation in Literature (2011); La Liberté dans l’oeuvre de Defoe: entre la réalité et la fiction (2001); and The Snare in the Constitution: Defoe and Swift on Liberty (2009).