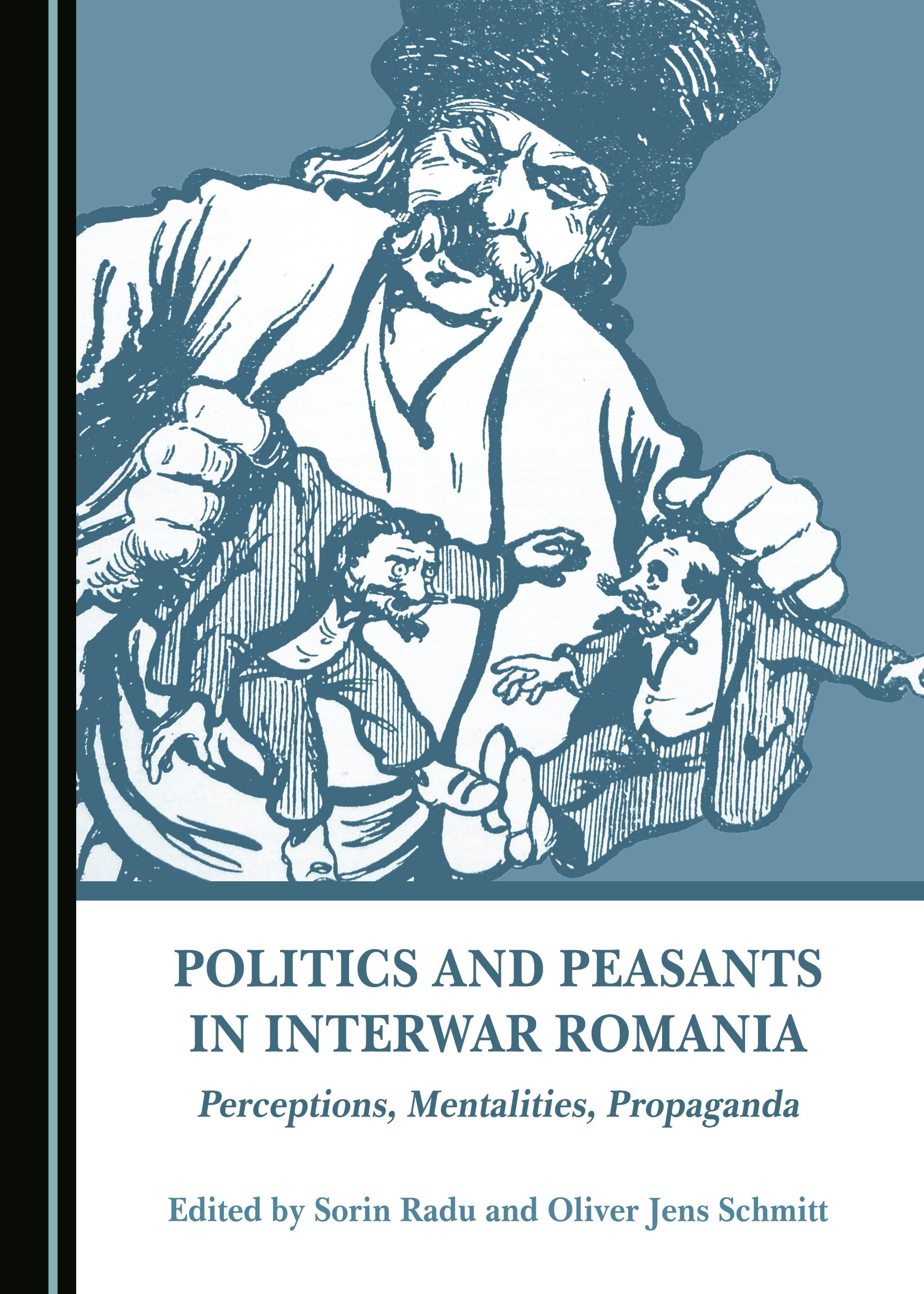 The volume discusses the integration of peasants into the nation building project of Greater Romania with a focus on social and cultural practices. Thus, it addresses one of the key questions of the new political system in post-imperial East Central and Southeast Europe. It advocates a shift from a multiple top-down perspective (capital – province, urban political elites – rural voters) to an analysis concentrating on regionally diverse rural societies with a special interest in the predominantly ethnic Romanian population.

Sorin Radu is Professor of Romanian History at “Lucian Blaga” University of Sibiu, Romania, where he is also the Dean of the Faculty of Social and Human Sciences. He is also the Head of the Research Centre of Heritage and Socio-Cultural History.

Oliver Jens Schmitt is Professor of Southeast European History at the University of Vienna, Austria. He is also a full member of the Austrian Academy of Sciences.