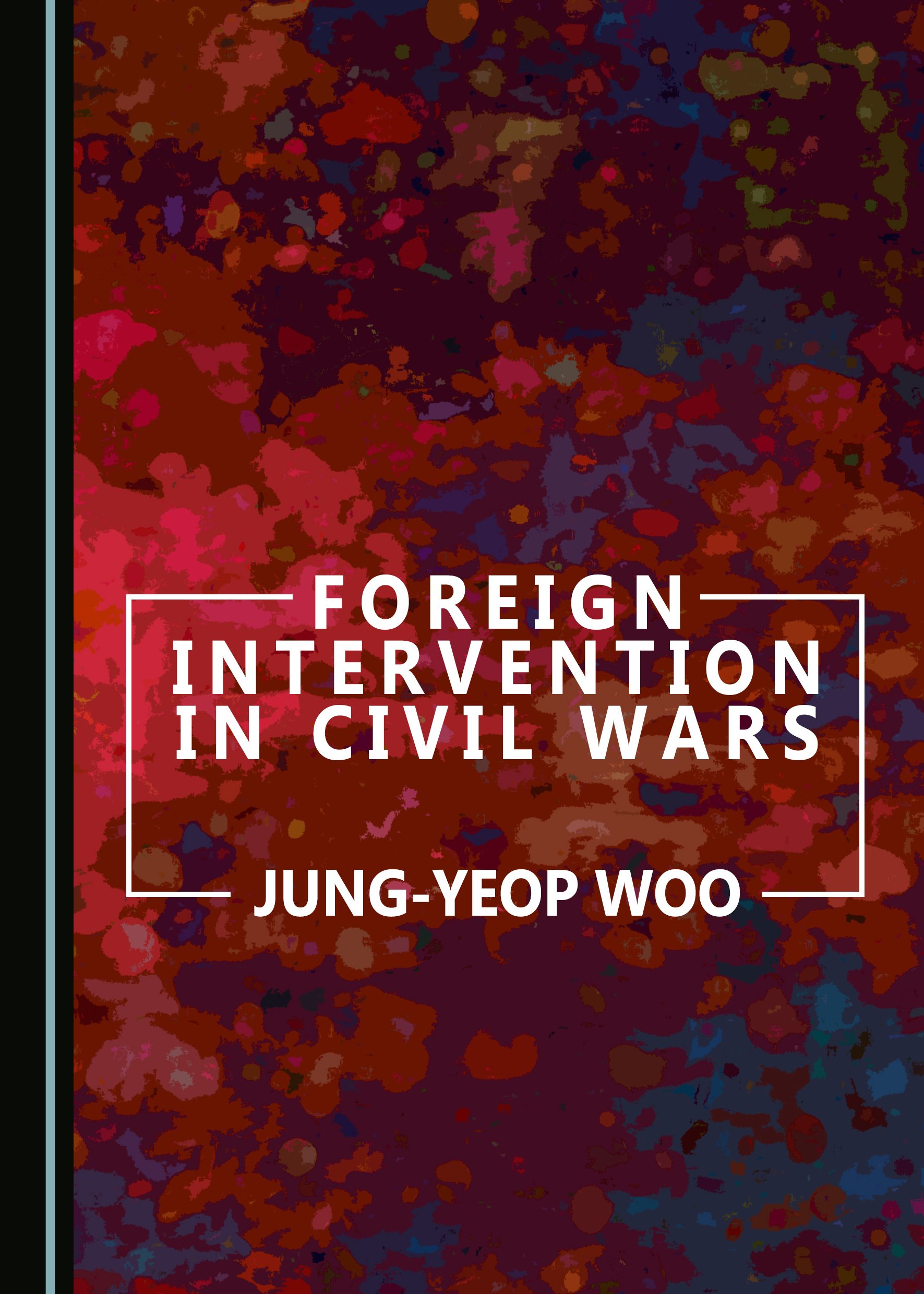 Dr Jung-Yeop Woo is a Research Fellow at the Sejong Institute, South Korea, having previously worked in the same capacity at the Asan Institute for Policy Studies, Korea. While there, he also served as the Director of the Washington, DC office of the institute. He has also worked as a Postdoctoral Fellow at the Korean Studies Institute at the University of Southern California and as an Associate Analyst for Gallup Korea and the Korea Research Company. Dr Woo’s research focuses on foreign military intervention in civil wars and the relationship between foreign policy-making and public opinion. He received a BA from Seoul National University, Korea, an MPP from Georgetown University, USA, and a PhD in Political Science from the University of Wisconsin-Milwaukee, USA.

“One of the most tragic and complicated types of conflict in international relations, civil wars have always vexed policymakers and confronted them with difficult policy choices. Jung-Yeop Woo’s new book, Foreign Intervention in Civil Wars, offers a new lens and breadth of data to understand the complexities of foreign intervention in civil wars. By carefully outlining the taxonomy of relationships among the foreign and domestic actors in civil wars, Woo has developed an innovative theoretical framework towards better understanding of civil wars. His treatise will be a valuable tool for scholars and policymakers alike.”
Ban Ki-moon
Eighth Secretary-General of the United Nations