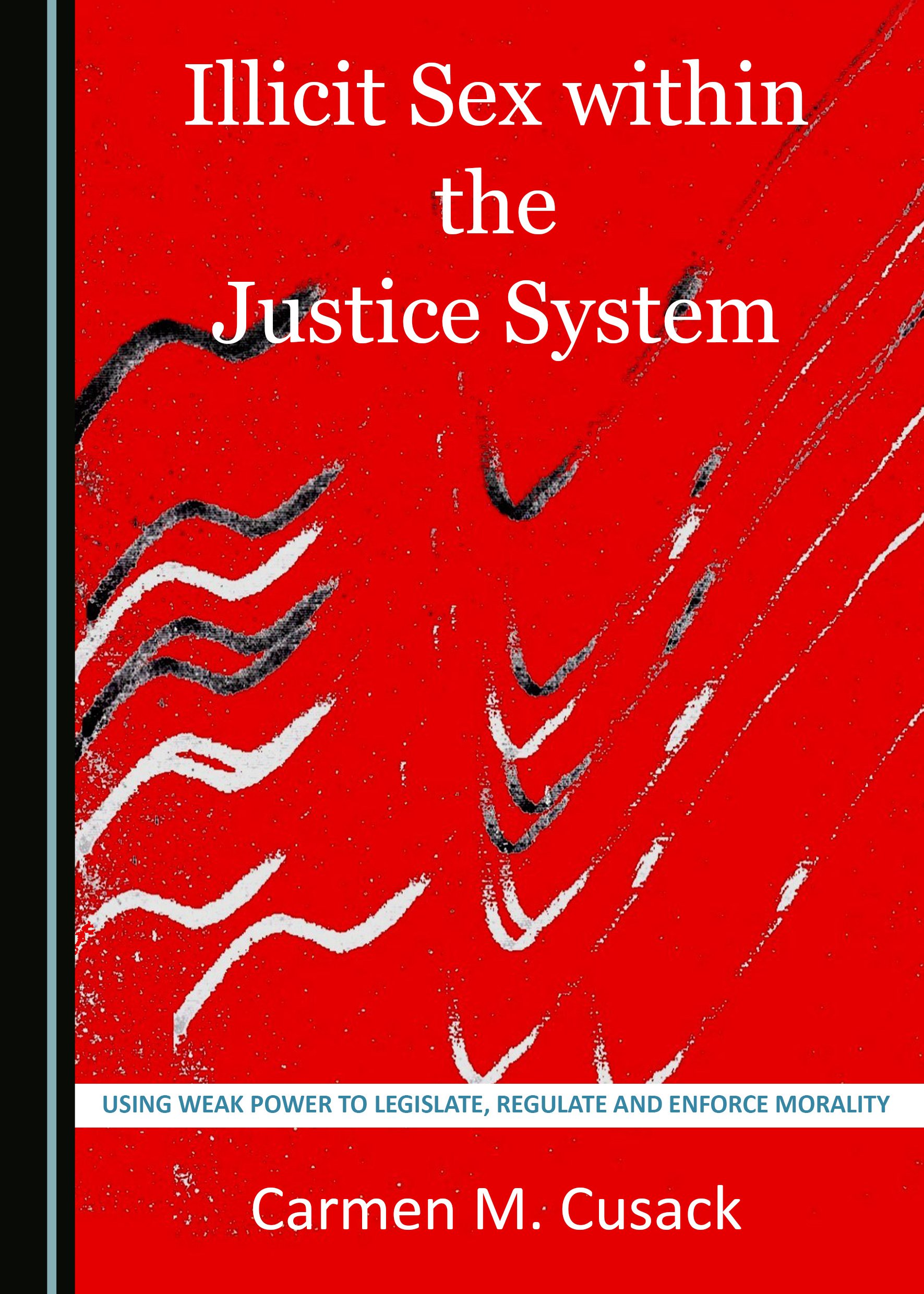 This monograph explains the deviance of illicit sexual immorality in the justice system. It includes extensive research of federal, state, and local scandals occurring in Washington DC, Louisiana, Georgia, Florida, Texas, and other locations in the USA, to demonstrate the impacts of decaying morals on contemporary society and constitutional law. It explains that sexually immoral oligarchies may dilute or forfeit their authority and ability to chide and fastidiously control sexual choices and activities. The text brings to light sexual abuse and indiscretions by justice system members and compares their misconduct to American prison culture to prove systemic breakdown, dissipation of authority, and dwindling power to enforce morality laws.

Carmen M. Cusack, JD, PhD, is the editor of Journal of Law and Social Deviance, and a former President of the Juneau Pro-Choice Coalition, a political action committee for Planned Parenthood of the Great Northwest, USA. She has, over the years, consulted for several government entities, in relation to legislation. Her books include Pornography and the Criminal Justice System (2014), Criminal Justice Handbook on Masculinity, Male Aggression, and Sexuality (2015), and Animals, Deviance, and Sex (2015).

""Cusack’s book is not for the faint of heart or the close-minded. It is a book begging for change; change that is necessary to appreciate each other’s individuality without fear, for government to regain society’s trust, and for our moral compass to be reset. Cusack, so wisely, proposes interaction between the justice system’s members with authoritative power (e.g., officials and agents) and the civilian world to understand each other, identify, and come to terms with the new norm."