Hamlet's Age and the Earl of Southampton 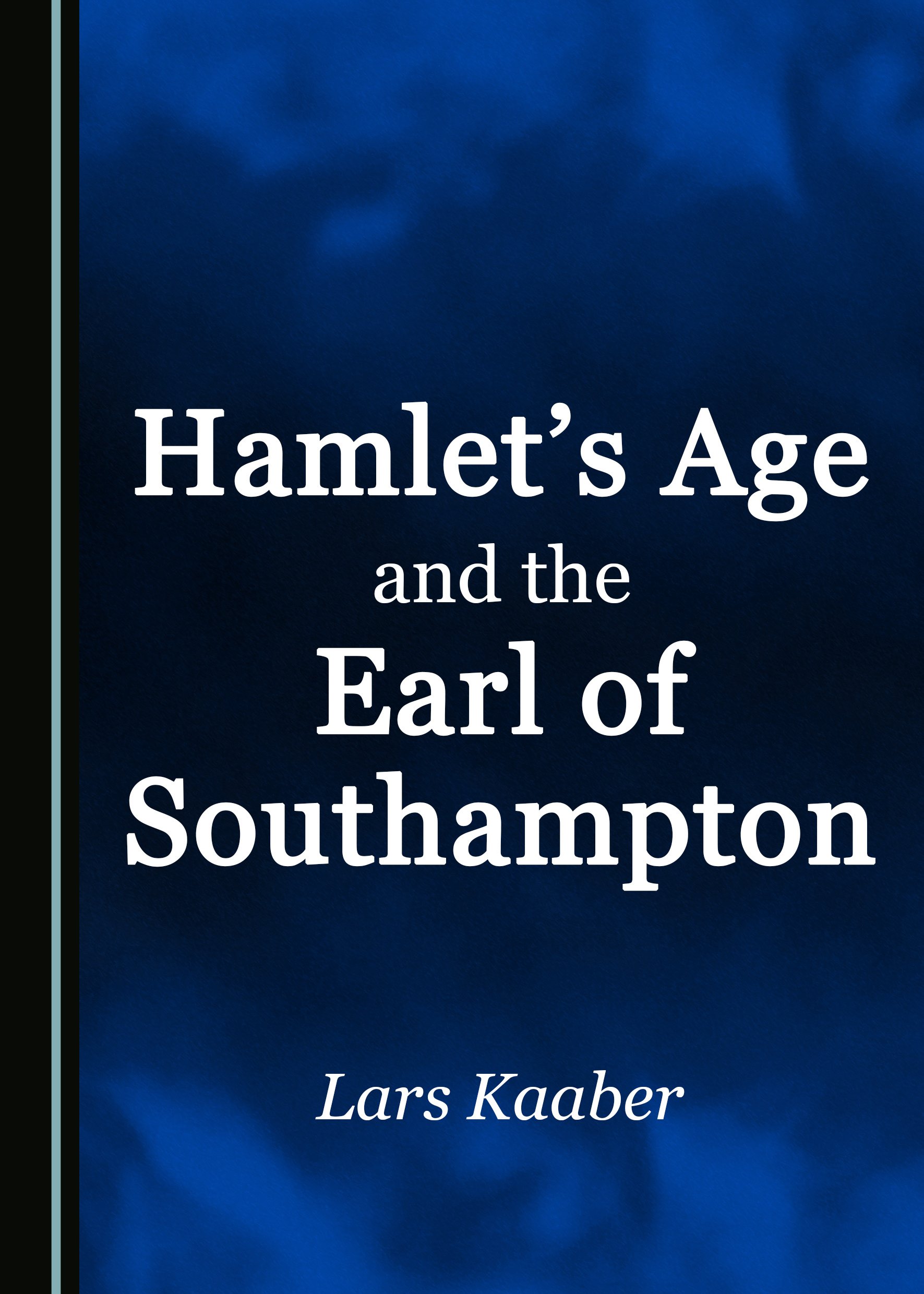 Hamlet’s Age and the Earl of Southampton investigates the exact age of the eponymous prince in Shakespeare’s play, a topic which has been subject to frequent debates over the past 239 years. Whether Hamlet is sixteen, eighteen or, as the Gravedigger states in Act V, thirty years old may seem irrelevant to performances of the play (since actors tackling the part are very rarely in their teens), but it still tends to influence our general view of the Danish prince. Romantic criticism in the early 19th century insisted on a heroic and supremely intelligent teenage prince, and, to a large extent, this view of Hamlet still prevails. Whether Shakespeare meant his protagonist to be the irreproachable prince of Romantic fancy, however, remains a question.

Numerous scholars have found references to the Earl of Essex in Hamlet, but Henry Wriothesley, the third Earl of Southampton, once indisputably Shakespeare’s patron, is a far more likely candidate. If Shakespeare had Southampton in mind when writing his Danish tragedy, this would account for the Gravedigger’s estimate of Hamlet’s age in Act V and explain several things that have puzzled us over the last four centuries.

Lars Kaaber, PhD, lectures in English Literature at the University of Copenhagen and in Theatre History at the Actors’ Academy, Copenhagen. He has been teaching English at Gribskov Gymnasium since 1986, and is also a theatre director with a track record of eighty-eight productions, twelve of which have been Shakespeare plays. Dr Kaaber is the author of Staging Shakespeare’s Hamlet (2005) and Murdering Ministers: A Close Look at Shakespeare’s Macbeth in Text, Context and Performance (2016).