Domestic and Regional Uncertainties in the New Turkey 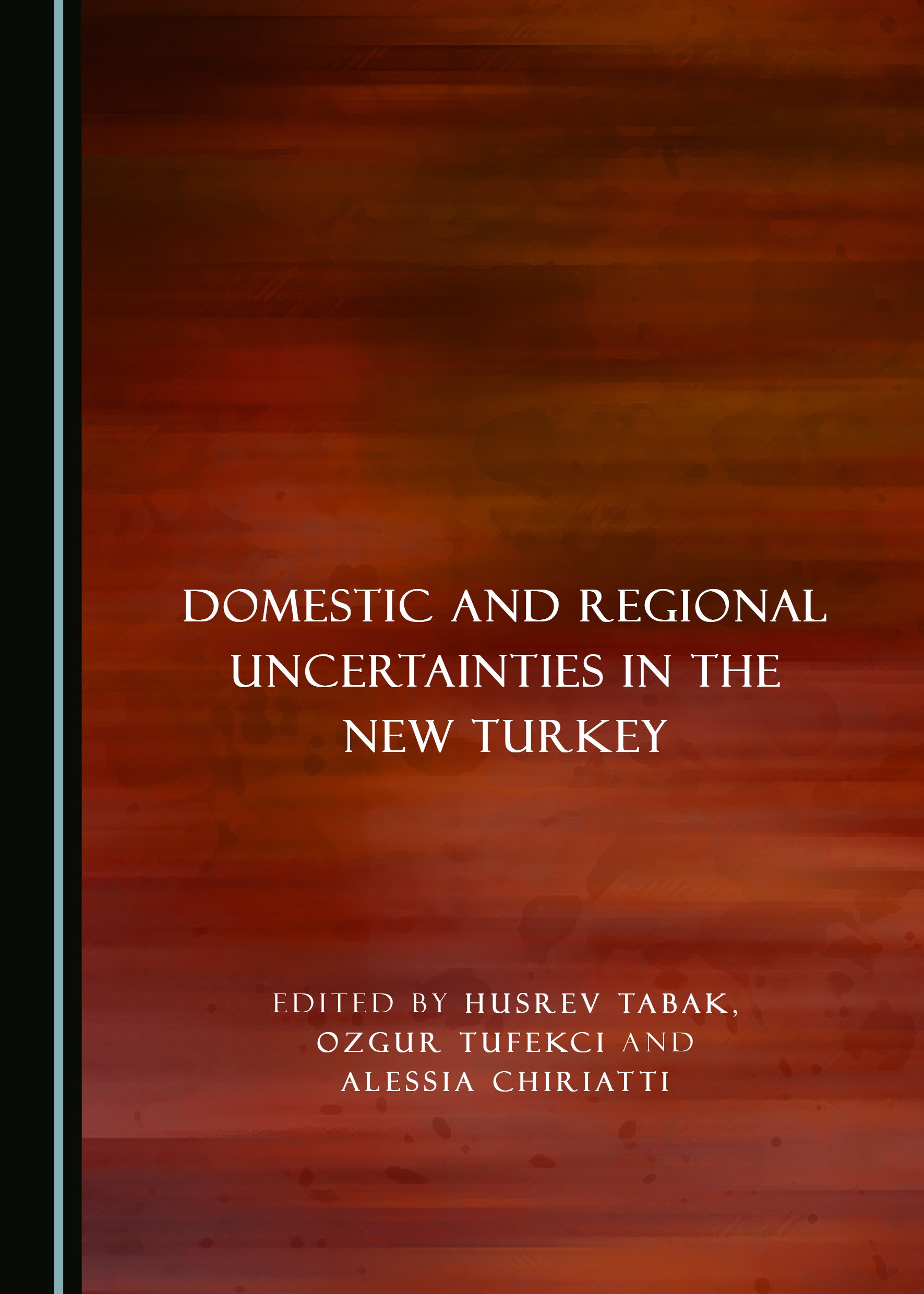 Turkey has faced, in the last two decades, a number of critical events, like wars, conflicts and frictions in the Balkans, the Caucasus, and the Middle East, that have represented a huge challenge for its foreign policy and civil and economic interventions. Turkish multi-directionality and multidimensionality have been tested by these occurrences, demonstrating that what some scholars and experts had defined as a “model” contained failures as well as success.

This book examines these dynamics through case studies of the humanitarian, cultural, economic and political dimensions of Turkey’s role in a diffuse neighbourhood, in which the country has tried to exert its power in recent decades.

Starting from the questions that the Cold War and the arrival of the AKP in government have opened for Ankara, the volume illustrates two of the most important sides of the Turkish strategic repositioning in the international system. The first part is focused on the main humanitarian and political struggles in contemporary Turkish society, while the second explores the main fault-lines in Turkey’s regional policy and the development of the country’s foreign policy.

As such, the book represents a valuable resource for both graduate and undergraduate students, academics and researchers in the areas of Turkish studies, foreign policy, regional politics, Middle Eastern studies, security, political economy and European studies as well as for the general public.

Husrev Tabak is Assistant Professor in the Department of International Relations at Recep Tayyip Erdogan University, Turkey. He completed his PhD in Politics at the University of Manchester, UK, and his MA in Politics and Sociology at University College London, UK. He is the author of The Kosovar Turks and Post-Kemalist Turkey: Foreign Policy, Socialisation and Resistance (2016). His research interests include ethnicity, ethno-politics, and foreign policy analysis. He has been working as executive editor for a number of international journals, including the Journal of Global Analysis and Caucasus International.

Alessia Chiriatti obtained her PhD in Cooperation for Peace and Development from the University for Foreigners of Perugia, Italy in 2014. Her main interests of research are Turkish foreign policy, with particular attention on Georgia, Syria and Libya, and security and regional Studies.