Education in a Multicultural Cyprus 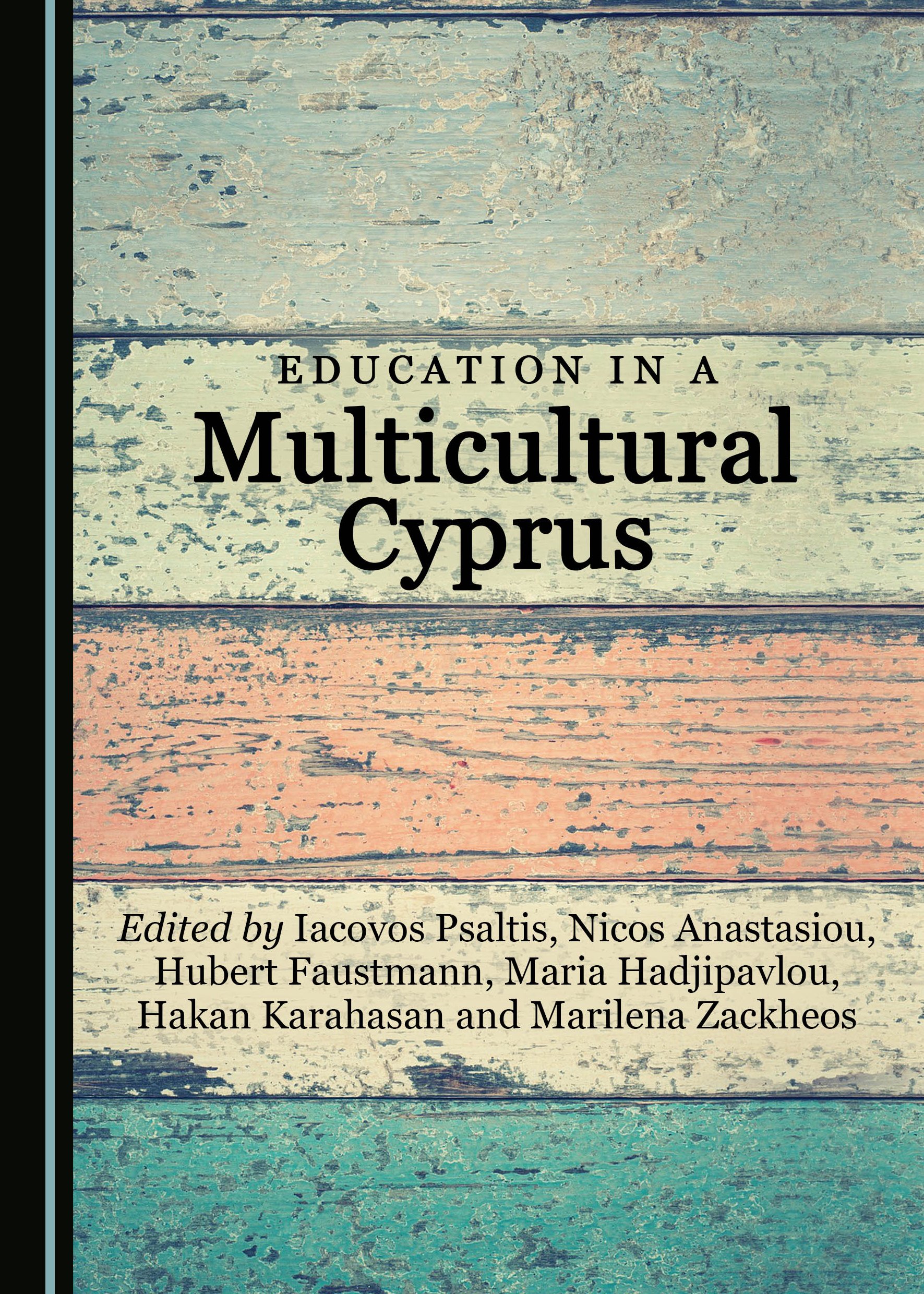 Greek Cypriots, Turkish Cypriots, Maronites, Latins, and Armenians have been the primary historical communities that make up the multicultural landscape of Cyprus. However, the continuing conflict between the Greek and Turkish Cypriots has geographically, socially and psychologically segregated these communities, while the influx of economic migrants, especially after Cyprus’s accession to the EU in 2004, has, in turn, contributed to Cyprus’s challenges, arising from multiculturalism, in an altogether different perspective. How has education, over time, addressed and re-examined all these issues introduced by Cyprus’ complex evolving multiculturalism and ethnic diversity? How can education better attend to current problems of coexistence in Cyprus, and what kind of role can it play in a federal re-united country?

This collection of essays introduces an innovative and critical examination of these questions in order to provide relevant answers. More specifically, it examines how formal, non-formal and informal education contributed to the creation and perpetuation of the Cyprus conflict, as well as to prejudices, inter-ethnic stereotypes, and misperceptions. The book also discusses how education could contribute to conflict transformation, empathy and peaceful coexistence amongst the different Cypriot communities, and how this has been possible in other multi-ethnic societies. The volume will be of interest to students, practitioners, and researchers interested in peace education, multiculturalism and conflict transformation.

Dr Iacovos Psaltis is an educator with many years of experience in promoting multiculturalism in education. He has published widely on the Greek Cypriot educational system.

Dr Nicos Anastasiou is the Academic Director of InterNapa College, Cyprus. He is also the Co-President of the bi-communal non-governmental organization, Cyprus Academic Dialogue.

Dr Hubert Faustmann is Professor of History and Political Science at the University of Nicosia, Cyprus, and is Director of the German Friedrich-Ebert-Foundation in Cyprus. He has published extensively on modern Cypriot history and politics.

Dr Maria Hadjipavlou is Associate Professor of Conflict Resolution, Gender Studies and Comparative Politics at the University of Cyprus. She has published widely on Cyprus and peace-building, and her books include Women and Change: Feminisms, Gender in Conflict (2010).

Hakan Karahasan is a Senior Instructor in the Department of Film-Making at Near East University, Cyprus. He also works on the project Education for Peace at the POST Research Institute, Cyprus.

Dr Marilena Zackheos is the Director of the Cyprus Center for Intercultural Studies and Assistant Professor of Social Sciences at the University of Nicosia, Cyprus. Her research interests include postcolonial literary and cultural studies, diaspora studies, gender and sexuality, psychoanalysis and trauma.

"While individual researchers and academics have previously published on the subject, this is the first collective effort to approach education in Cyprus from different theoretical approaches and thematic angles, making it an insightful and valuable contribution to the field. [...] Overall, Education in a Multicultural Cyprus is without a doubt a significant contribution to the study of education in Cyprus, arguing persuasively for education as a peace-building tool. Chapters have been selected carefully in order to contribute to the overall theme of the volume, and there is a balance between the topics examined and the historical periods and communities under scrutiny. [...] [T]the book is a well-thought-out synthesis of chapters with diverse perspectives and angles that give readers an in-depth conversation on the divisive or reconciliatory role that education could play in divided societies like Cyprus."