Home / Buy A Book / Social Sciences / The Land of Fertility II: The Southeast Mediterranean from the Bronze Age to the Muslim Conquest

The Land of Fertility II: The Southeast Mediterranean from the Bronze Age to the Muslim Conquest 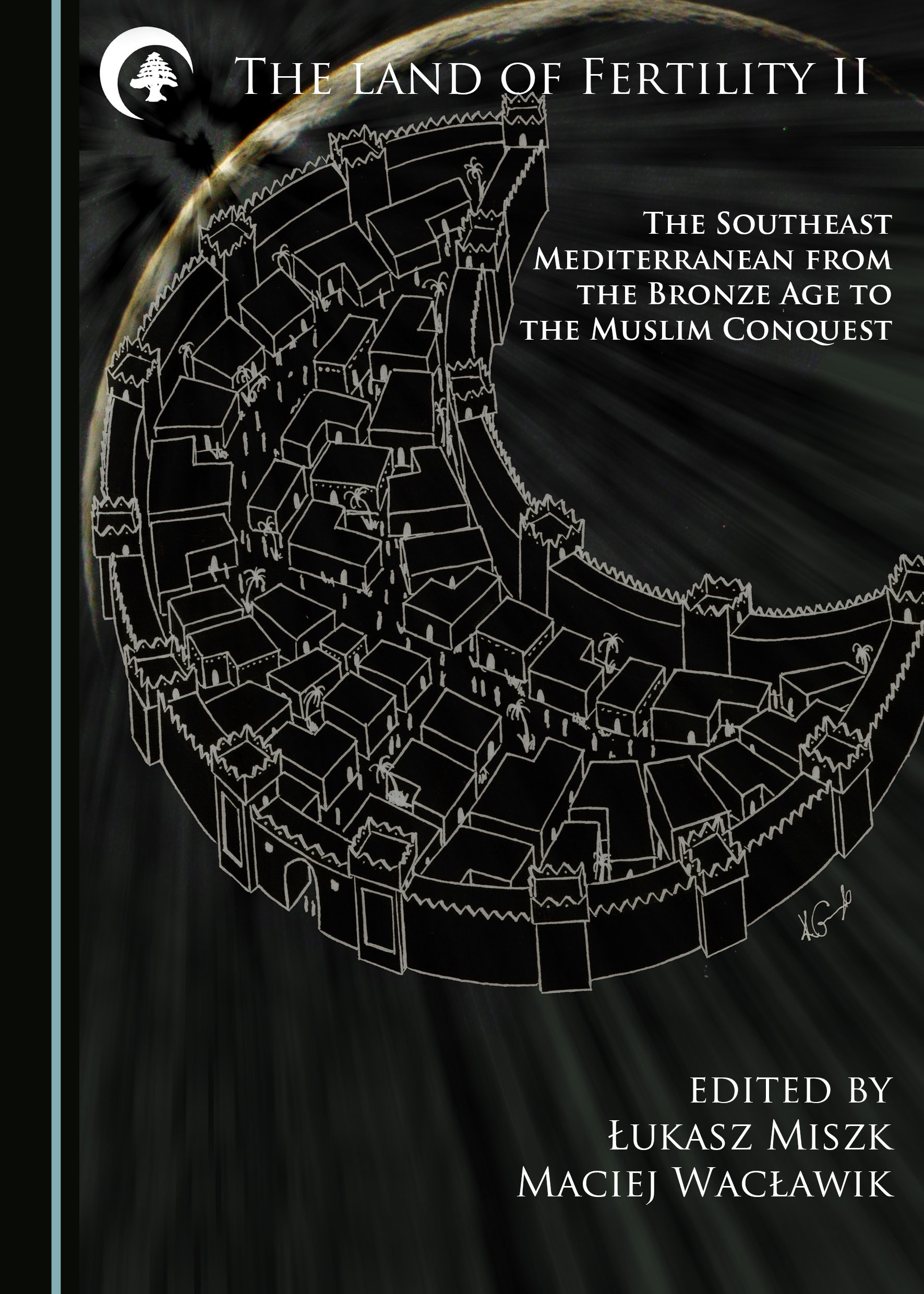 The contributions in this volume are based on papers presented at the second international conference on “The Land of Fertility”, held at the Institute of Archaeology at the Jagiellonian University in Kraków, in June 2015. This event was part of a cycle of conferences concerning the area of the so-called “Fertile Crescent”, a region in the south-east Mediterranean where the modern world started its development at the very beginning of human civilisation. This volume presents a detailed analysis of the cities in this region, and their formation and development, as well as the urbanisation process, relations between urban centres, and urban ideology. The period covered here spans from the beginning of the Bronze Age through the ancient era to the Muslim Conquest.

Łukasz Miszk is a PhD candidate and employee at the Department of Classical Archaeology of the Jagiellonian University Institute of Archaeology, Poland, having received degrees from the same institution. He is a member of the Computer Applications and Quantitative Methods in Archaeology – Poland research group. His main academic interests concern the archaeology of the Eastern Mediterranean, as well as the reconstruction of ancient everyday life in the light of archaeological evidence. He has participated in excavations in Poland, Ukraine, Bulgaria, Italy, Cyprus and Portugal.

Maciej Wacławik is a PhD candidate at the Department of Egyptian and Near East Archaeology of the Jagiellonian University Institute of Archaeology, Poland, having graduated in Archaeology from the same institution. He is interested in the influence of ancient pagan civilizations on the Christian religion and culture, the meaning of the Negev Desert in the Byzantine Period, and metal objects and weighing systems in the Roman and Byzantine Periods in the Mediterranean. He has participated in excavations in Ukraine (Akra), Egypt (Tell el-Farcha), the United States (Sand Canyon Project, Cortez, Colorado), Cyprus (Paphos) and Israel (Tel Erani).