When Courts Do Politics: Public Interest Law and Litigation in East Africa 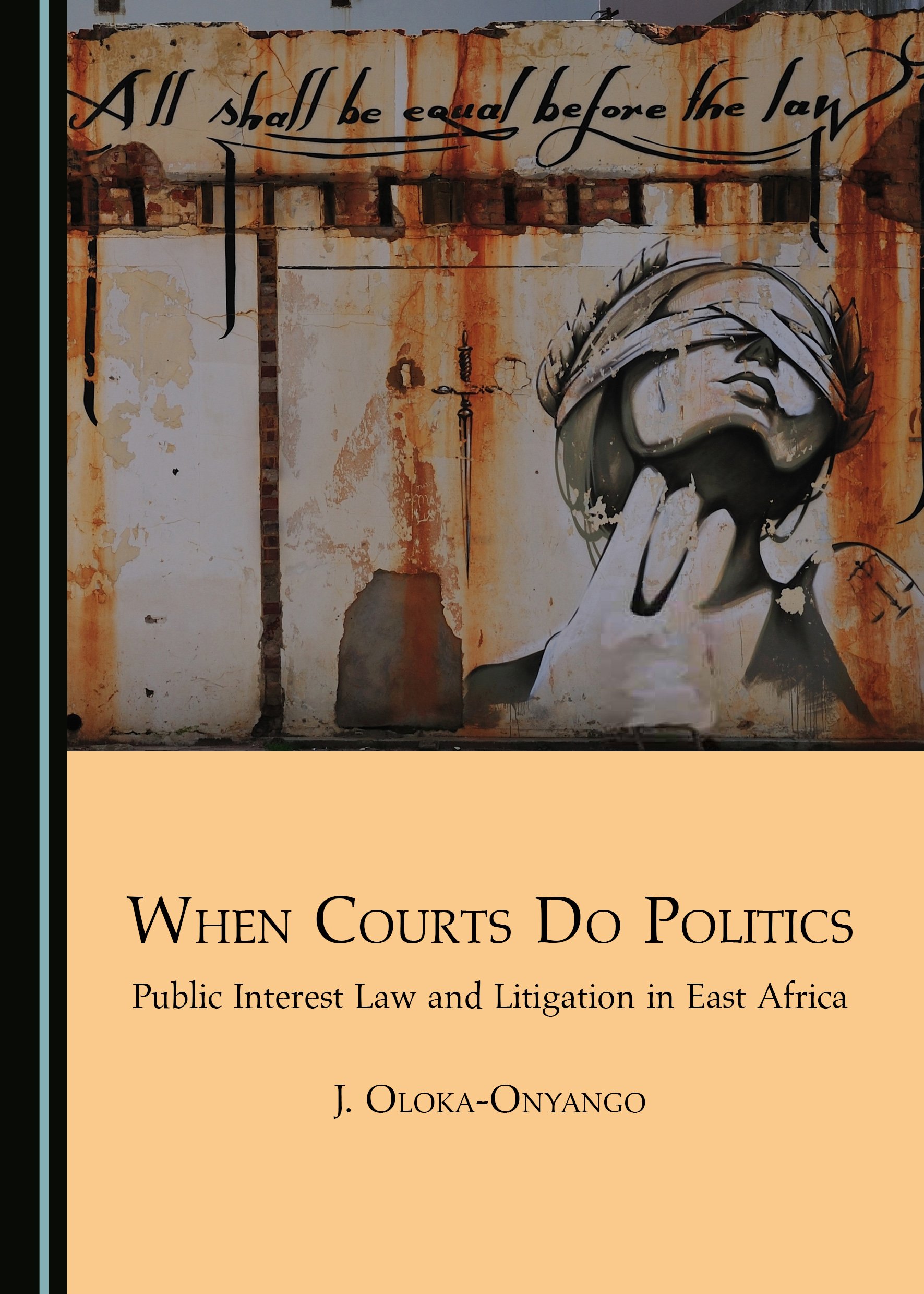 Using the phenomenon of public interest litigation (PIL) as the primary focus of analysis, this book explores the manner in which the judicial branch of government in the three East African states of Kenya, Tanzania and Uganda has engaged with questions traditionally off-limits to adjudication and court-based resolution. It is rooted in an incisive investigation of the history of politics and governance in the sub-region, accompanied by an extensive repertoire of judicial decisions. It also provides a critical and informative account of the manner in which courts of law have engaged with State power in a bid to alternatively deliver or subvert justice to the socially marginalized and the politically victimized.

The focus of the book is on judicial struggles over sexual and gender-based discrimination, social justice and poverty, and the adjudication of presidential elections. Employing the device of case deconstruction and analysis, the study uncovers the conceptual and structural factors which have witnessed public interest litigation emerge as a critical factor in the struggle for more inclusive and equitable structures of governance and social order. Needless to say, as judges battle with time-honoured legal precedents, received dogmas and contending (and often antagonistic) societal forces, the struggle in the courts is neither straightforward nor necessarily always transformative.

J. Oloka-Onyango is a Professor of Law at Makerere University, Uganda, and has been an active litigant, advisor and campaigner on a wide range of human rights and social justice issues both nationally and internationally. His most recent book (co-edited with Josephine Ahikire) is Controlling Consent: Uganda’s 2016 Elections (2017).

"This excellent book is an in-depth study of public interest law in East Africa, primarily Kenya, Tanzania and South Africa. Oloka-Onyango writes clearly on a subject that is close to his heart. [...] His final words demonstrate great wisdom and should be studied in great detail. They are these: “We need to deploy public interest litigation in order to move a notch higher and finally to achieve an adherence to the letter of the constitution as well as a more complete adherence to its spirit.” These words apply as much to the United States, Great Britain, France, Germany and other democracies as well as to those in Africa."

"The book ploughs through the complex issues relating judicial struggles over sexual and gender-based discrimination, social justice and poverty and the adjudication of presidential elections in East Africa."