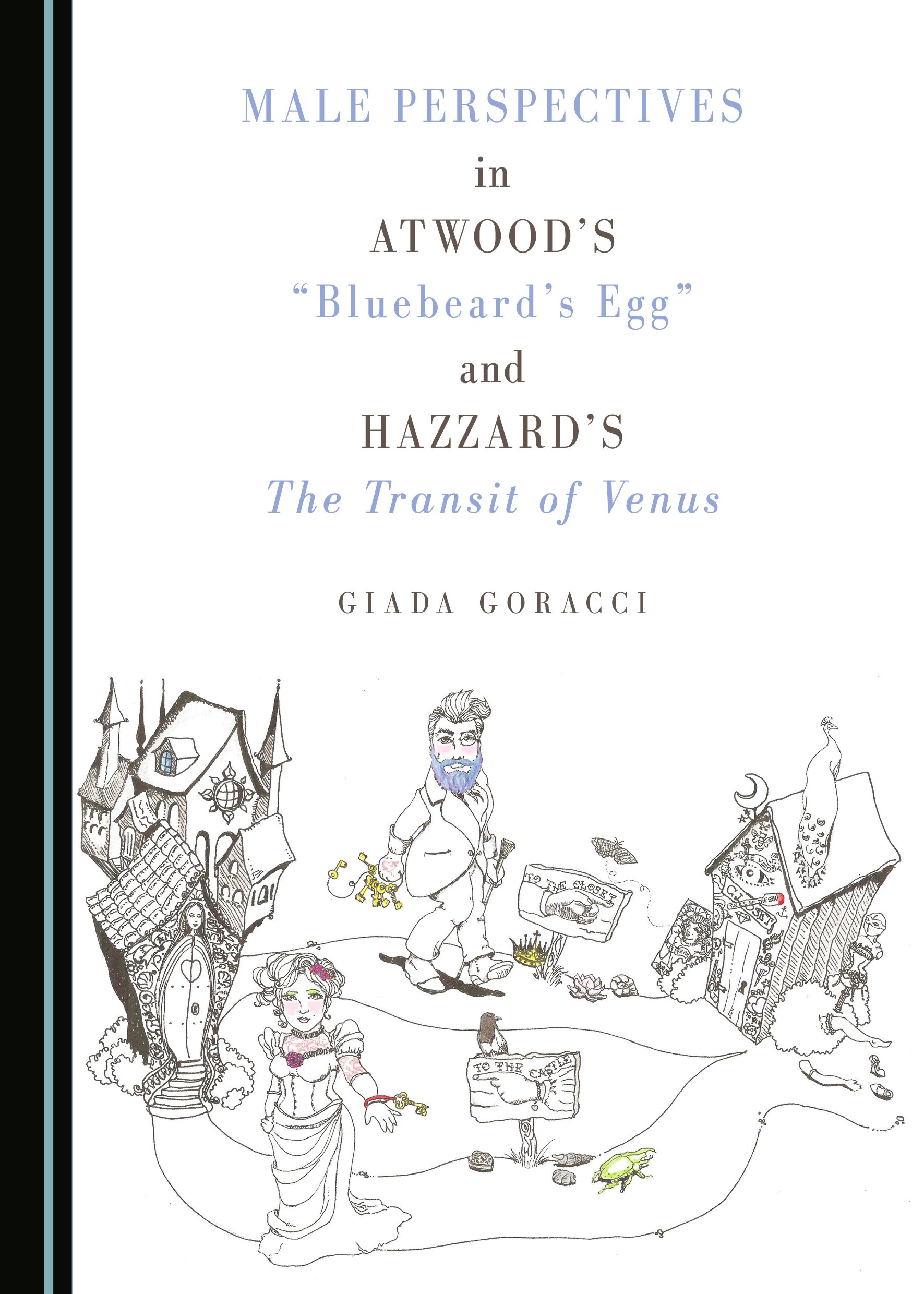 Postmodern revisions of fairy tales have influenced several discourses and disciplines especially during the second half of the twentieth century. In particular, during the course of postmodernism, the rewriting of classic fairy tales has contributed to the subversion of their stereotypical structures, thus advancing alternative re-readings. This work offers an investigation into gender discourse in two postmodern re-writings of Bluebeard, namely Margaret Atwood’s “Bluebeard’s Egg” and Shirley Hazzard’s The Transit of Venus, especially focusing on male/queer perspectives that have not yet been taken into consideration. Starting from an overview on the diverse conceptualisations of the terms “gender” and “sexuality” in modern and contemporary times, this book analyses the birth and evolution of male studies and, subsequently, explores the ways in which they have influenced the interpretation of classical tales. By means of an intertwined and shifting process, which enables the characters of these contemporary revisions to “disguise” their identities within the pages and beyond their texts, the figure of Bluebeard reveals himself as the “in-between” pattern for contemporary gender conceptualisations.

Giada Goracci received a PhD in English Studies from the University of Verona, Italy, in 2015. Her areas of research include gender studies, literature and film, literature and fashion studies, ethics, power, and the body. She is currently teaching English for Specific Purposes (ESP) at the University of Brescia, Italy, and Scientific English at the University of Verona. She is a member of the Editorial Boards of Teaching English for Specific and Academic Purposes and SDU Journal of English Studies. She is also a member of the Italian Association of English Studies (AIA) and of the Italian Association of Law and Literature (AIDEL).