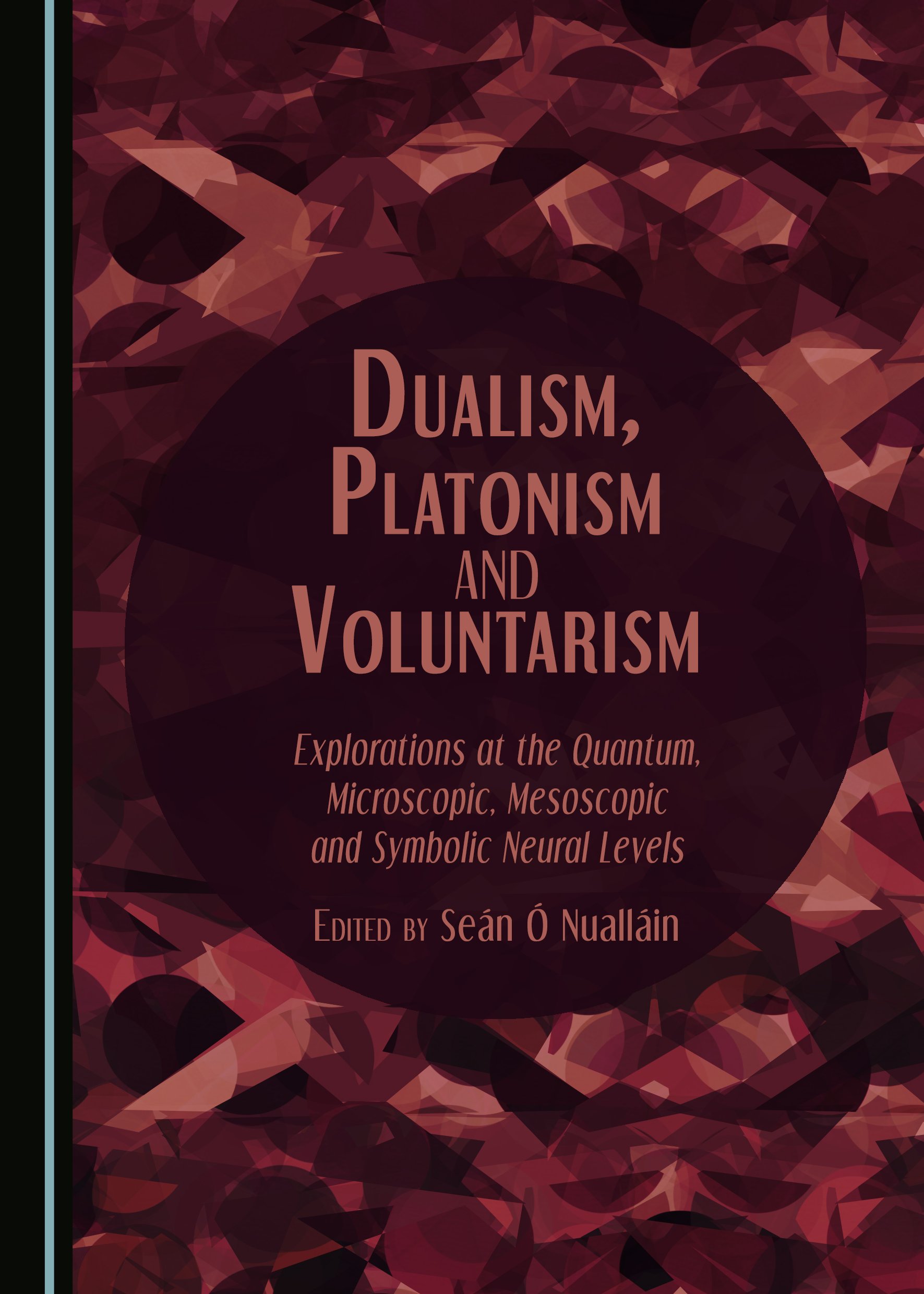 The Foundations of Mind conference proceedings brings together a host of contemporary thinkers in the area, from Ed Vul and Robert Campbell on the cognitive side through Stuart Kauffmann to Henry Stapp and Walter Freeman, for a wide-ranging yet incisive debate. This volume contains new papers from Stuart Kauffman, Jacob Needleman and Seán Ó Nualláin.

Seán Ó Nualláin holds an MSc in Psychology from University College Dublin (UCD), Ireland, and a PhD in Computer Science from Trinity College, Dublin, Ireland. He has been a Visiting Scholar at both Stanford and the University of California at Berkeley (2002–2012), eventually being appointed a faculty member by academic senate in both institutions. He directs the independent college trading as University of Ireland in the US. He has held visiting positions at Stanford and the University of California at Berkeley in computer science, philosophy, molecular and cell biology, and neuroscience. In 2014, he ran the Foundations of Mind conference at UC Berkeley, with proceedings published by Cosmos and History (Volume 1, 2014) and Cambridge Scholars Publishing (Volume 2, in press). One Magisterium is the third volume in this series, titled “New Millennium Mind”. This work was overtured in a set of papers published between 2008 and 2012: “God’s Unlikely Comeback: Evolution, Emanation, and Ecology” and “Remarks on the Foundations of Biology”, both published in Cosmos and History: The Journal of Natural and Social Philosophy.