Beyond War: Archaeological Approaches to Violence 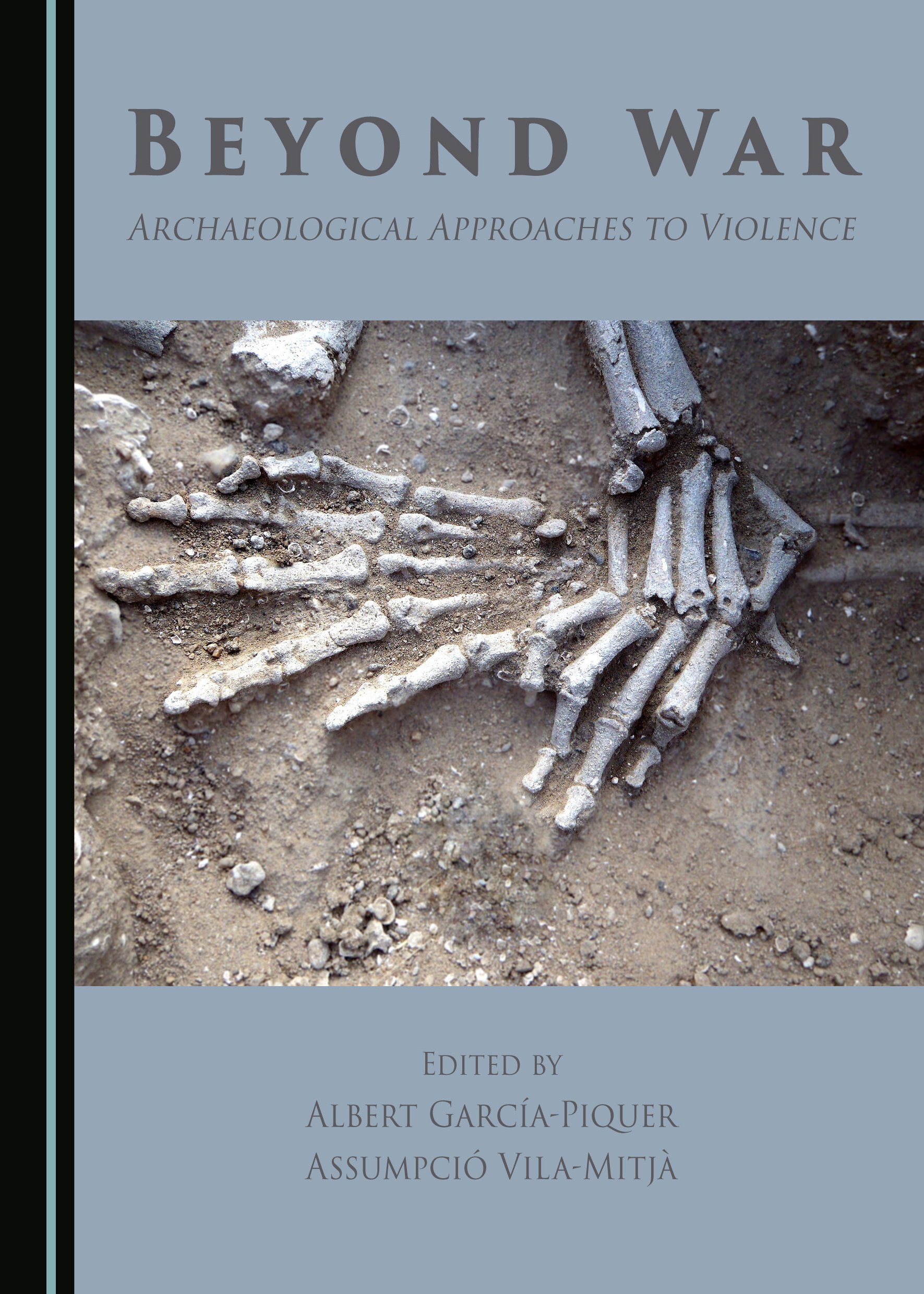 The long-standing debate over the origins of violence has resurfaced over the last two decades. There has been a proliferation of studies on violence, from both cross-cultural and ethnographic and prehistoric perspectives, based on a reading of archaeological and bioarchaeological records in a variety of territories and chronologies. The vast body of osteoarchaeological and architectural evidence reflects the presence of interpersonal violence among the first farmer groups throughout Europe, and, even earlier, between hunter-gatherer societies of the Mesolithic.

The studies in Beyond War present the necessity of rethinking the concept of “violence” in archaeology. This overcomes the old conception that limits violence to its most evident expressions in war and intra- or extra-group conflict, opening up the debate on violence, which allows the advancement of knowledge of the social life and organization of prehistoric societies. Determining archaeological indicators to identify violent practices and to analyse their origin and causes is fundamental here, and represents the only way to find out when and under what historical conditions prehistoric societies began to organize themselves by exercising structural violence.

Albert García-Piquer is a Research Fellow at the Department of Prehistory of the, Autonomous University of Barcelona, Spain. He is currently working with archaeological and ethnoarcheological data in order to find archaeological indicators for the study of the social organization of prehistoric hunter-gatherer societies.

Assumpció Vila-Mitjà is Research Professor at the Spanish National Research Council, having previously served as Director of the Laboratory of Archaeology and the Department of Archaeology and Anthropology at Institution Mila i Fontanals in Barcelona. She was also the founder and Director of the series Treballs d’Etnoarqueologia. She has also authored a range of papers dealing with theory and method in archaeology, hunter-gatherer societies, the ethnoarchaeology of prehistory, and social archaeology from a materialist feminism perspective.