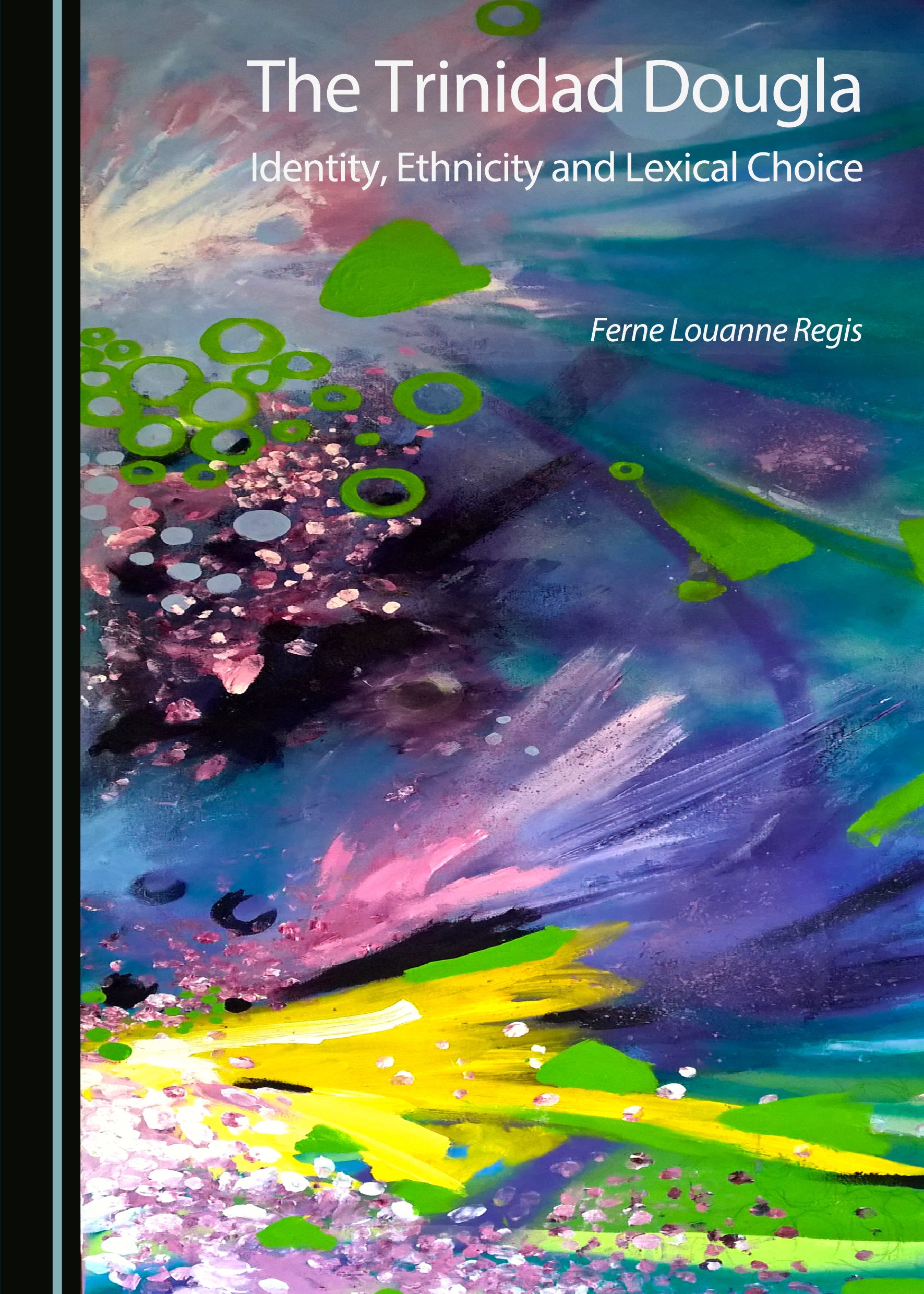 In their search for personal identity, Trinidad’s Douglas, the offspring of Indo-African unions, find themselves in a complex social, cultural and linguistic situation. This is reflected as much in their unclear and uncertain social positioning in a society of competing ethnic groups as in the linguistic possibilities open to them in their quotidian social interactions as they negotiate between their parent communities.

Trinidadian English Creole (TEC), the mother tongue or lingua franca of the majority of the population, exhibits a lexical amalgam of donor varieties brought to the island during the period of its colonization. The extent to which Trinidadians employ these lexical items is linked to their affinity to a particular donor group. As a consequence of this, Dougla ethnicity and identity are hypothesized as being expressed chiefly through the use of lexical items available to them via their upbringing in specific communities.

This book describes and analyses specific lexical items in use by Douglas, who reside in mixed-race communities, as well as communities stereotypically marked Indic and Afric by Trinidadians, to determine the extent to which Douglas project a distinct identity, a subsumed identity linked to an ancestral ethnic group or a shifting identity based on accommodative strategies employed during interaction within their social networks.

Ferne Louanne Regis is an Adjunct Lecturer at the University of the West Indies (UWI) Open Campus and the UWI School of Business and Applied Studies (ROYTEC). She holds a PhD in Linguistics from UWI, St Augustine. Her primary work focuses on the biracial minority group of Douglas in Trinidad and their expressions of ethnic identity via language, but her interests extend to other Caribbean areas and groups where language and ethnicity are at play. She has published a number of articles and book chapters on Trinidad’s Douglas.

"The Trinidad Dougla opens up a whole new area of research on an increasingly important sector of the national community. At the present time that element seems to be unaware of their increasing importance. Most are not even aware of the dilemma of choosing among the Indic, the Afric or the neutral options. Because of the absence of proper information and analysis our Douglas live in a confused space not realizing their potential as agents of national unity. Many Canadians regard the Metis as the true Canadians, a genuinely hybrid race. By the same token, the local Dougla population may well be regarded as the true Trinbagonian, reflecting a society in which ethnic tensions can be reduced. In this regard The Trinidad Dougla provides a useful opening to what one hopes will be a wider debate about the national space which is being increasingly occupied by Douglas. This will be good for those who live in the shadow of their joint ancestry as well as for the health of the nation as a whole."

"From an academic point of view, the work succeeds in outlining with a close attention to detail the research processes engaged in the study. It is faithful to these and presents a good model for academic research of this kind. From the theoretical perspective, the work addresses a dilemma of much of Caribbean research where the contexts of operation often challenge orthodoxy. This work shows an awareness of significant relevant research approaches. Ultimately, it makes use of three significant conceptual frames, Communities of Practice, Social Networking and Accommodation interaction to bring clarity to what might otherwise have been lacunae in the research findings."

"Dr. Regis has produced a very important work. It is a pioneering study both on a social group that has been neglected by linguistic scholarship and in the field of ethnolinguistics in the Anglophone Caribbean. It informs and expands our sociolinguistic knowledge and understanding of a growing social group in the multiethnic space that is Trinidad."

Dr Winford James University of the West Indies at Augustine