The Cold War and Entertainment Television 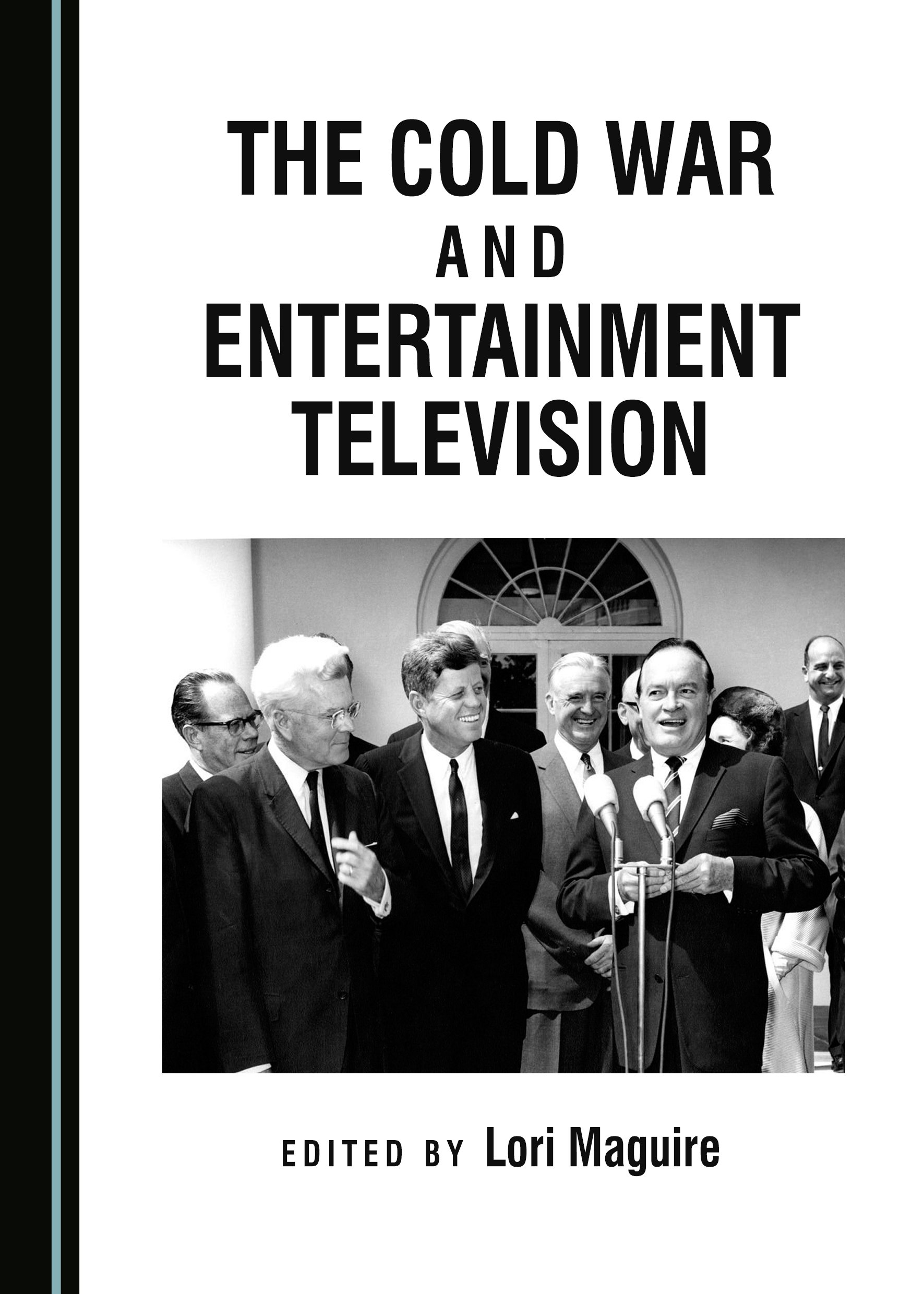 An essential dimension of the Cold War took place in the realm of ideas and culture. While much work exists on cinema, relatively little research has been conducted on this subject in relation to television, despite the latter being a technology and popular cultural form that emerged during this period. This book rectifies that absence by examining the impact of the Cold War on entertainment television, and underlines the comparative aspect by studying programs from both blocs – without forgetting, of course, the outsize impact of American television. Although most of the focus is on the two main protagonists, the US and the USSR, chapters also consider programming from the UK, Czechoslovakia, Romania, and both East and West Germany.

This book represents a contribution to the debate about the cultural Cold War through a rigorously comparative analysis of the two blocs. For this reason, the approach used is thematic. The study begins by considering the subject of censorship, and then goes on to look at the very particular case of the two Germanys. A series of comparative genre studies follow, including police and war, variety shows, and documentaries and docudramas. Perhaps surprisingly, the similarities are often greater than the differences between television in the two blocs.

Lori Maguire is Professor of British and American Studies at the University of Paris 8 (Vincennes-St. Denis), where she is also Dean of the School of Foreign Languages and Culture. She also teaches at the Institut d’Etudes Politiques de Paris (Sciences Po). She received her doctorate in Modern History from St. Antony’s College, University of Oxford, and her habilitation (advanced doctorate) at the University of Paris-Sorbonne (Paris 4). She has published extensively both in French and English, with a particular focus on the political history and foreign policy of Britain and the United States, as well as the presentation of the Cold War in popular culture. Her most recent book is Cinema et Guerre froide [Cinema and the Cold War] (2014), edited with Cyril Buffet.