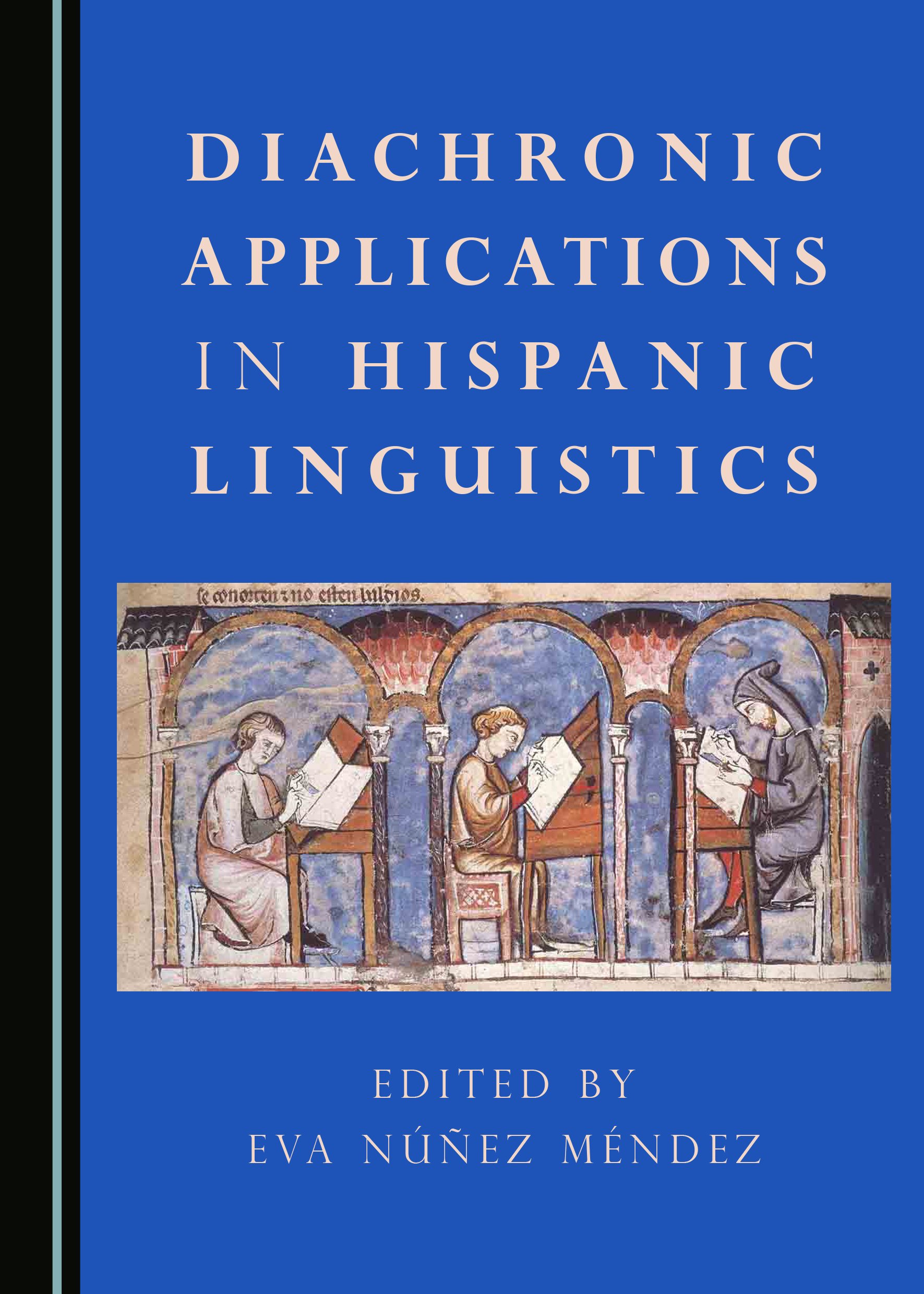 This volume presents specific topics in diachronic Hispanic linguistics. These topics include: lexical survivals in Ibero-Romance, Arabisms, lexical variation in early modern Spain, the origins of the confusion of b with v, Andalusian Spanish in the Americas, the expansion of seseo and yeísmo, processes of koineization, syntactic change in scribal documentation from the Middle Ages, and the semantic changes of the verbs ser, estar and haber. It provides a comprehensive analysis of the Spanish lexicon, phonetics, morphosyntax, dialectology and semantics with the input of ten prominent scholars.

It focuses not only on relevant issues in the evolution of Spanish but also answers pertinent questions in the field such as: Why do we have Latin lexical survivals in Ibero-Romance and not in other Romance languages? What kind of social factors drove Arabic lexical borrowings? How did the advent of printing affect the standardization of the lexicon and orthography? What are the main theories to explain the confusion between b and v? How relevant was the role of the Andalusian dialect in the general historical evolution of Spanish in the Americas? What were the main social and demographic influences operating in the development of Spanish during the colonial period? How accurately did scribal practices represent the speech of the Middle Ages? How did ser (ESSERE), estar (STARE) and haber (HABERE) develop differently in Romance languages?

Eva Núñez Méndez is Professor of Spanish Linguistics at Portland State University. Her research focuses primarily on Hispanic linguistics (phonetics, syntax and the history of the Spanish language), and on applied linguistics (language variation, text analysis and second language acquisition). She has published widely in these areas; selected publications include Fundamentals of the History of the Spanish Language (2012), Fundamentals of Spanish Phonetics and Phonology (2012 & 2005), and A Spanish Version of Troilus and Cressida: a Bilingual Edition (2008).

"This collection of essays succeeds so admirably in part because it cohesively focuses on fascinating issues in the evolution of the Spanish language while also answering—convincingly so—knotty questions that this reviewer and his students have often debated in graduate seminars on the history of Romance languages. [...] Diachronic Applications in Hispanic Linguistics succeeds in assembling a wide and fascinating range of topics about the history of Spanish, thereby giving the general reader an understanding of and appreciation for the ways in which Spanish has evolved into its contemporary varieties. Thanks to careful editing, the volume is virtually free of typographic errors and a gratifying read from beginning to end. Because of its overarching pedagogical aims, and thanks to the comprehensive analyses of key aspects of Spanish lexicon, phonetics, morphosyntax, dialectology and semantics, Hispanists will undoubtedly welcome this volume and assign some or all of its chapters as primary reading in their graduate seminars on the history of the Spanish language."

"[T]his book certainly is an interesting collection of a broad spectrum of diachronic phenomena, containing valuable (sociolinguistic) explanations of the different “Spanish curiosities”, from which I, personally, have learned a lot."