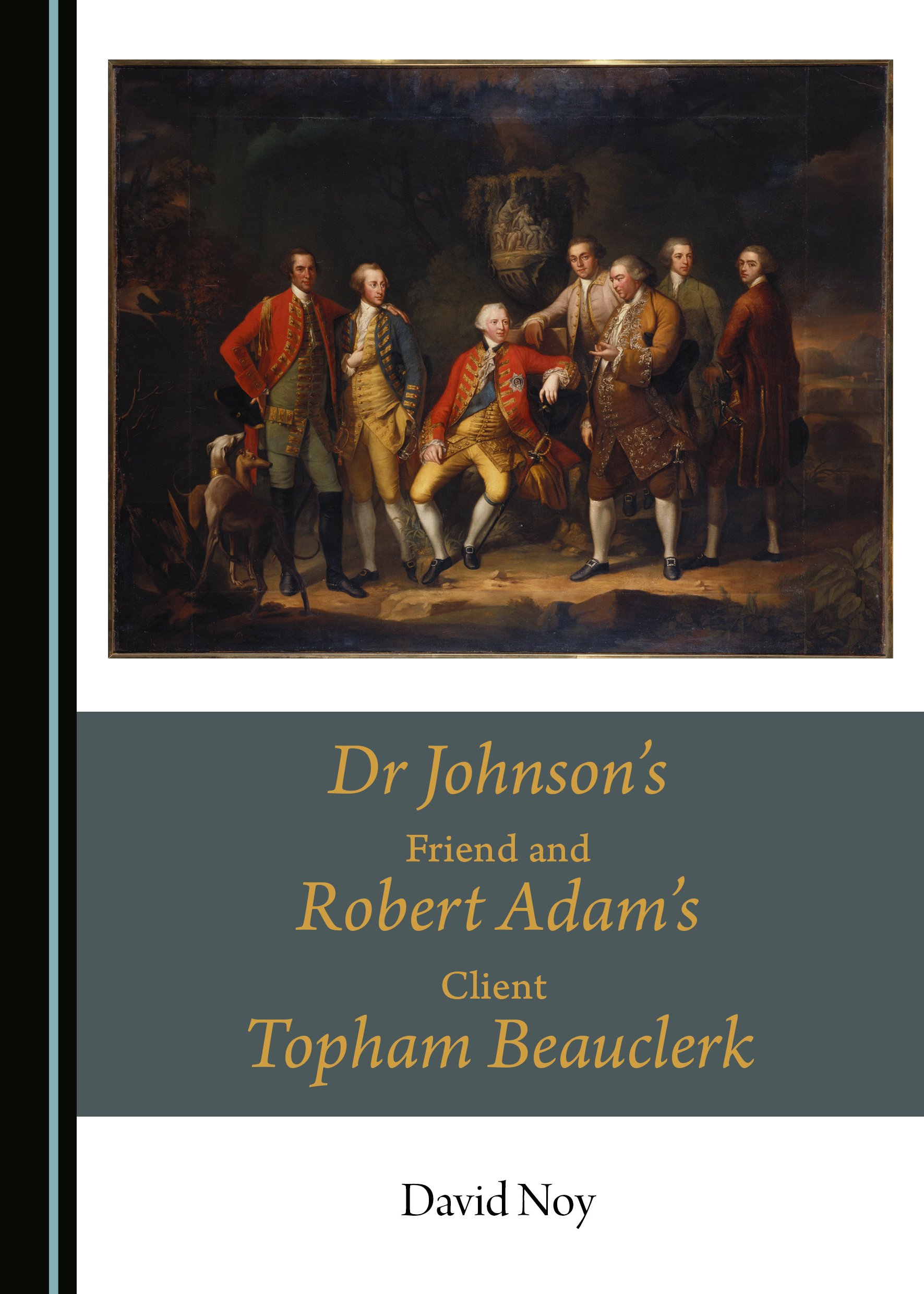 Dr Johnson said that he would walk to the ends of the earth to save Beauclerk. Other people who claimed to be his friends rejoiced at his early death. How did the beautiful youth of Francis Coates’ 1756 portrait become a man whose greatest claim to fame was causing an infestation of lice at Blenheim Palace through lack of personal hygiene? A great-grandson of Charles II and Nell Gwyn, he lived a privileged life thanks to fortuitously inherited wealth. He employed Robert Adam to build him a house at Muswell Hill which has almost completely disappeared from the records of Adam’s work due to a dispute about the bill. He was one of the leading book-collectors of the time, with a library of 30,000 volumes whose sale after his death was a major literary event. He also used his wealth to indulge interests in science and astronomy and a passion for gambling. As a result, he ran through his inheritance as quickly as he could sell it, falling into ever-increasing debt as his lawyer grew richer.

Beauclerk knew all the leading figures of the British and French Enlightenments. He was a friend of Johnson, Adam Smith, David Hume, Horace Walpole, Sir Joshua Reynolds, John Wilkes and David Garrick. He met Rousseau and Voltaire, and immersed himself in French salon culture. He could charm people when he chose to, but did not always try. Recently he has been overshadowed by his wife, Lady Di (née Spencer), whose life by Carola Hicks (Improper Pursuits, 2001) has made her artistic talent and unconventional life well-known. The story of their adultery and marriage has not previously been told from Beauclerk’s point of view, and many other inaccuracies have crept into authoritative works such as the ODNB; he is regularly and unfairly dismissed as a bad husband.

This biography shows that he was much more than the close associate of Johnson known from the pages of Boswell: a man of widely varied interests, from the Grand Tour to the contemporary theatre, who lived Enlightenment life to the full in a way which would not have been possible a generation earlier or later. Based on research in unpublished letters, legal documents and financial records, including some concerning the Adam house, as well as published diaries, letters and memoirs, it shows that he may have left no enduring legacy of his many talents, as even his friends admitted, but he made the most of all the opportunities available and lived a fascinating life which illuminates every aspect of Georgian elite society, from auctions to zoology, from care of one’s wig to building an observatory, and from mishaps in Venice to sea-therapy in Brighton.

David Noy has an MA in Biography and PhD in Classics, and has lectured in Classics at the University of Reading and the University of Wales Trinity St David. He is currently an Honorary Associate in the Arts Faculty of the Open University. He is the author of Foreigners at Rome: Citizens and Strangers and eight other books on ancient history and medieval Latin and over fifty articles on ancient history, as well as studies of Topham Beauclerk’s collection of antiquities and eighteenth-century visitors to Delos.