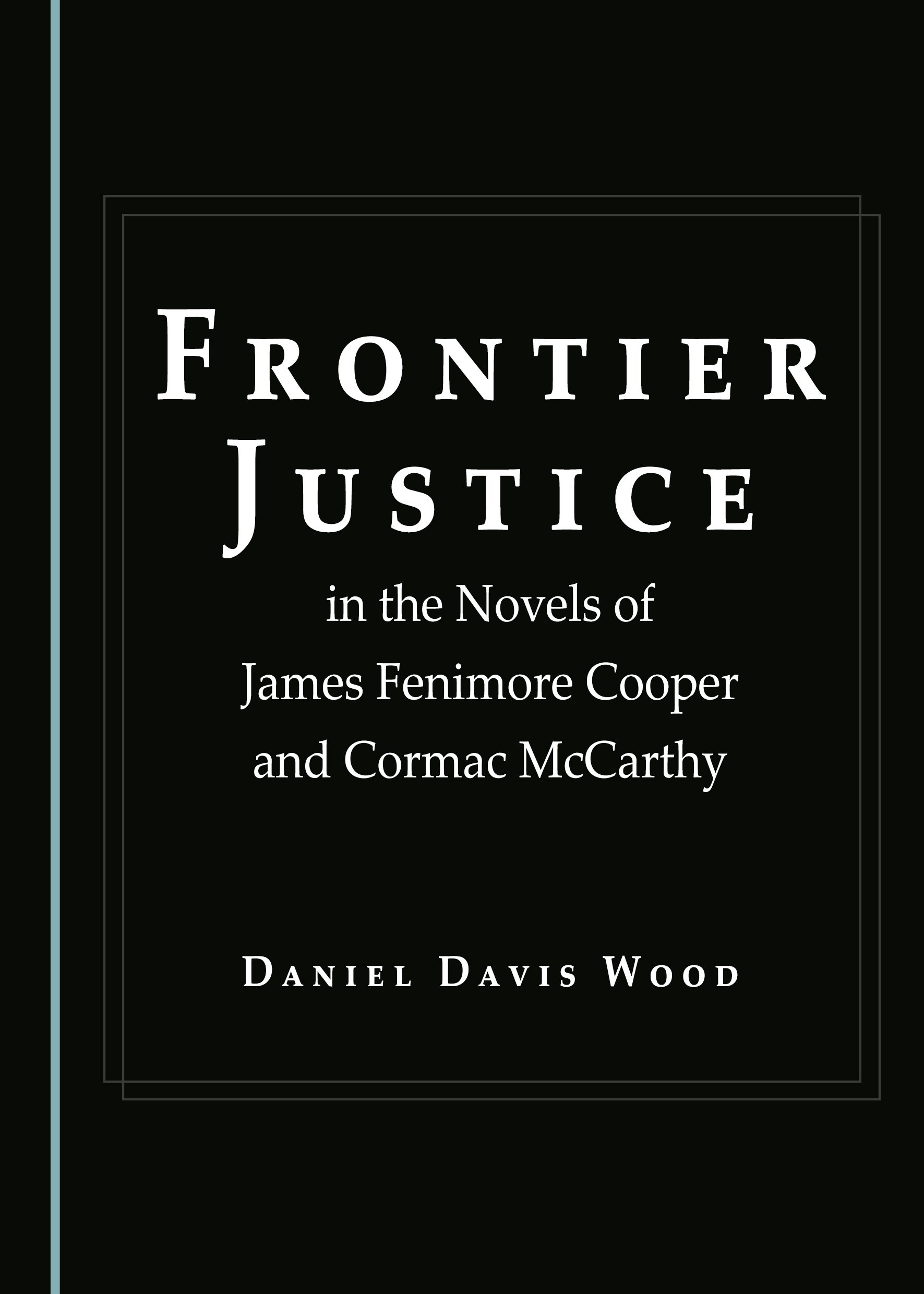 James Fenimore Cooper and Cormac McCarthy are two of the most celebrated and influential writers of the American West. Both have written powerful narratives that focus on the disappearance of the nineteenth century frontier, and both show an interest in the dramatic ways in which the frontier gave shape to American culture. But is it possible that the kinship between these two writers extends beyond simply sharing an interest in this subject? Teasing out the implications of the recurrent allusions to Cooper’s Leatherstocking Tales in the pages of McCarthy’s Southwestern novels, this book finds Cooper and McCarthy engaged in a complex legal and ethical dialogue despite the centuries that separate their lives and their work. The result of their dialogue is a provocative, nuanced analysis of the effects of the frontier on the American justice system – and, for both writers, an expression of alarm at the violation of the principles upon which the system was established.

Daniel Davis Wood is a novelist and literary critic based in London. In 2014, he received his PhD in Literary Studies from the University of Melbourne, Australia, and won the Viva La Novella Prize with his début novel, Blood and Bone. He is also the author of For Argument’s Sake: Essays on Literature and Culture, and the editor of a collection of essays on the celebrated African American writer Edward P. Jones. He regularly writes literary criticism online at danieldaviswood.com.