North African Societies after the Arab Spring: Between Democracy and Islamic Awakening 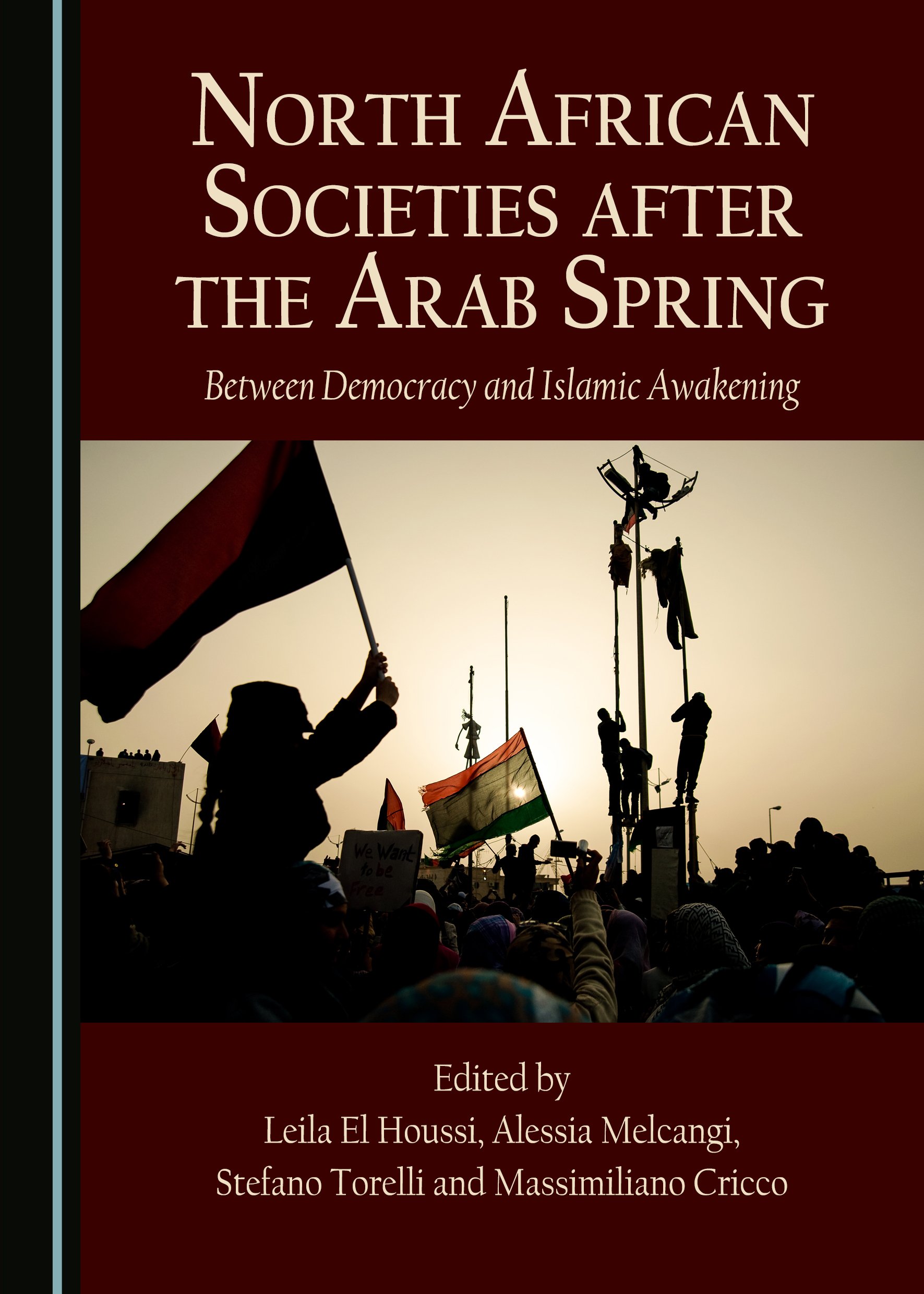 No attempt to define the Mediterranean as a region can overlook the multiplicity of political, religious and social forces at work along its shores. Responding to changes in the global and regional environment these forces have interacted in complex ways, as evidenced by their impact on the social, cultural, and political life of the states comprised between the covers of this collaborative volume. The peculiarity of the Mediterranean, as has been noted time and again, lies in its geographical position as a “sea in the middle of the land”, where different religions and cultures vie for recognition and self-expression.

In the wake of the popular uprisings that have inflamed the region, beginning in Tunisia in December 2010, a drastic reorganisation of their respective state systems is coming into focus in Tunisia, Egypt, and Libya. Though their paths do not run along parallel lines, they share a common denominator: the determination of their people to become the masters of their destinies, and to do so by grappling with new forms of democracy. Almost five years later, after their rulers became the target of violent mass protests, Tunisia, Egypt and Libya are going through an exceptionally difficult transition, trying to accommodate their nascent constitutional forms to the new forces inspired by the Arab Spring.

Alessia Melcangi holds a PhD in Political Thought and Institutions in Mediterranean Societies from the University of Catania, Italy, where she now works with the Centre for Studies on the Contemporary Islamic World and Africa. She has published articles in journals such as Africa and Nova Collectanea Africana, in addition to having contributed chapters to various collections. She is also the author of Credere in Cristo, vivere con Maometto. I copti tra politica e religione nell’Egitto di Nasser (1952-1970) (2016).

Stefano Torelli holds a PhD in History of International Relations. He is Research Fellow at the Italian Institute for International Political Studies and Adjunct Professor at the IULM University in Milan, Italy. He has published in various journals, including The British Journal of Middle Eastern Studies, Middle East Policy, Insight Turkey and Jadaliyya, and is the author of La Tunisia contemporanea (2015).

'The anthology nicely provides a wide range of issues involving North African countries with scholars who conducted field research in difficult conditions. These scholars should be commended for their efforts that provide information about issues and people in areas where outsiders have limited access. [...] The book contains good analysis based on primary sources of an understudied region that is still undergoing changes.'
Ryan Shaffer,Terrorism & Political Violence published review 31(4) 2019