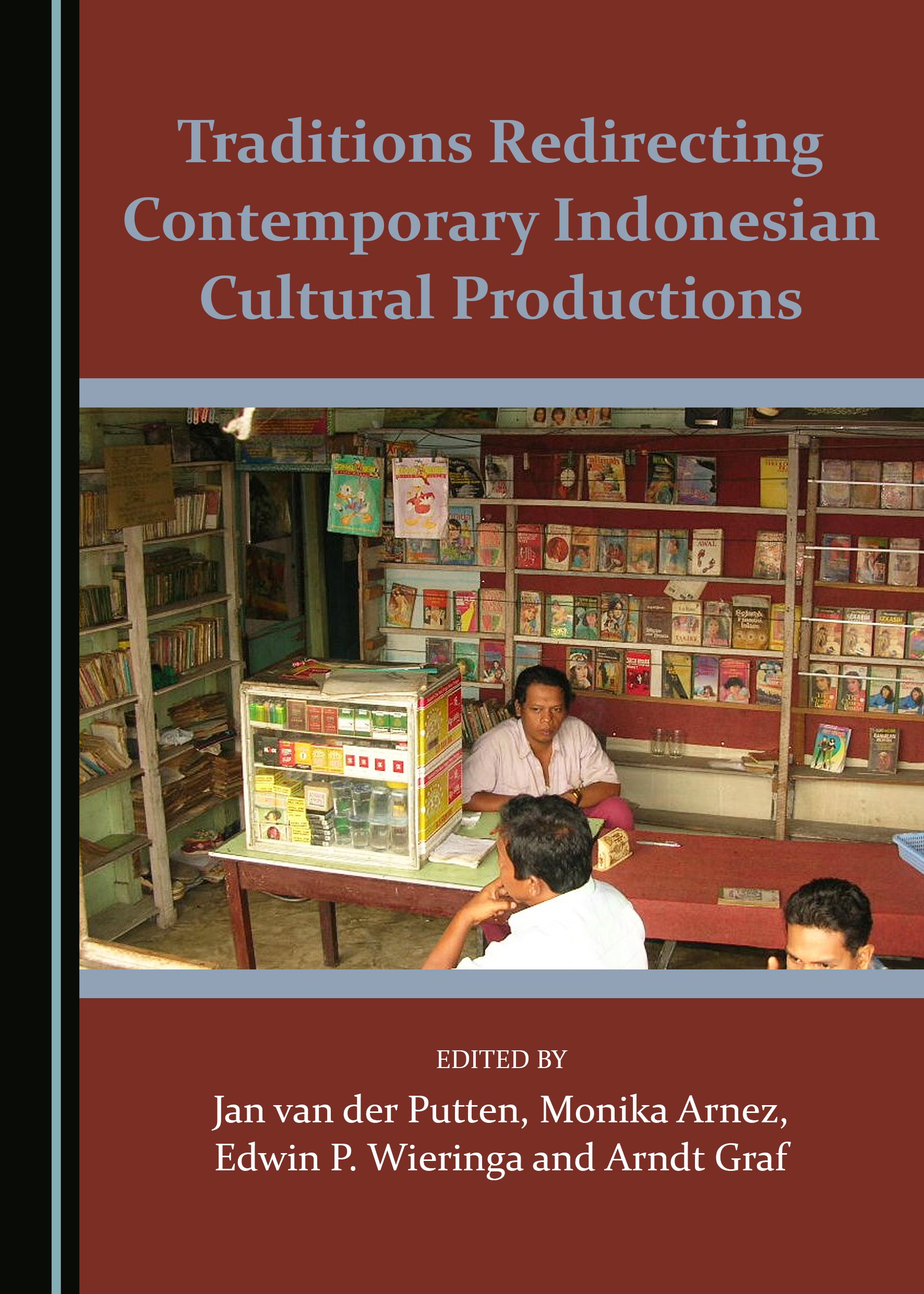 This volume is the result of a conference held in October 2015 in connection with the Frankfurt Book Fair discussing developments that are considered important in contemporary Indonesian cultural productions. The first part of the book reflects on the traumatic experiences of the Indonesian nation caused by a failed coup on October 1, 1965. In more general theoretical terms, this topic connects to the field of memory studies, which, in recent decades, has made an academic comeback. The focus of the chapters in this section is how certain, often distressing, events are represented in narratives in a variety of media that are periodically renewed, changed, rehearsed, repeated, and performed, in order to become or stay part of the collective memory of a certain group of people. The second part of the book explores how forces of globalisation have impacted upon the local and, linguistically surprisingly, rather homogeneous cultural productions of Indonesia. The main strands of inquiry in this second section are topics of global trends in religion, responses to urban development, the impact of popular literary developments, and how traditions are revisited in order to come to terms with international cultural developments.

Jan van der Putten is Professor for Austronesian Languages and Cultures at the University of Hamburg, Germany. His research explores the meaning of traditional and popular Malay texts, and how these texts are disseminated among peoples and exchanged between cultures. His recent publications include Burlesquing Muharram Processions into Carnivalesque Boria (2015) and ‘Dirty Dancing’ and Malay Anxieties: The Changing Context of Malay Ronggeng in the First Half of the Twentieth Century (2014).

Monika Arnez is Assistant Professor for Austronesian Languages and Cultures at the University of Hamburg, Germany. Her research interests focus on Islam, gender, cultural productions, transnational entanglements and the environment. Her most recent publications include The Role of Religions in the European Perception of Insular and Mainland Southeast Asia: Travel Accounts of the 16th to the 21st Century (with Jürgen Sarnowsky, 2016) and Das Theater sind Wir. Ausgewählte Theaterstücke von Goenawan Mohamad und Iswadi Pratama (with Sabine Müller, 2013).

Edwin P. Wieringa is Professor of Indonesian Philology and Islamic Studies at the University of Cologne, Germany. His most recent publications include a bilingual (German and Indonesian) exhibition catalogue of Indonesian manuscripts at the State Library in Berlin (with T. Hanstein), SchriftSprache; Aksara dan Bahasa. Ausstellungskatalog; Katalog Pameran (2015).