Home / Buy A Book / Social Sciences / The Problem of Modern Greek Identity: From the Ecumene to the Nation-State

The Problem of Modern Greek Identity: From the Ecumene to the Nation-State 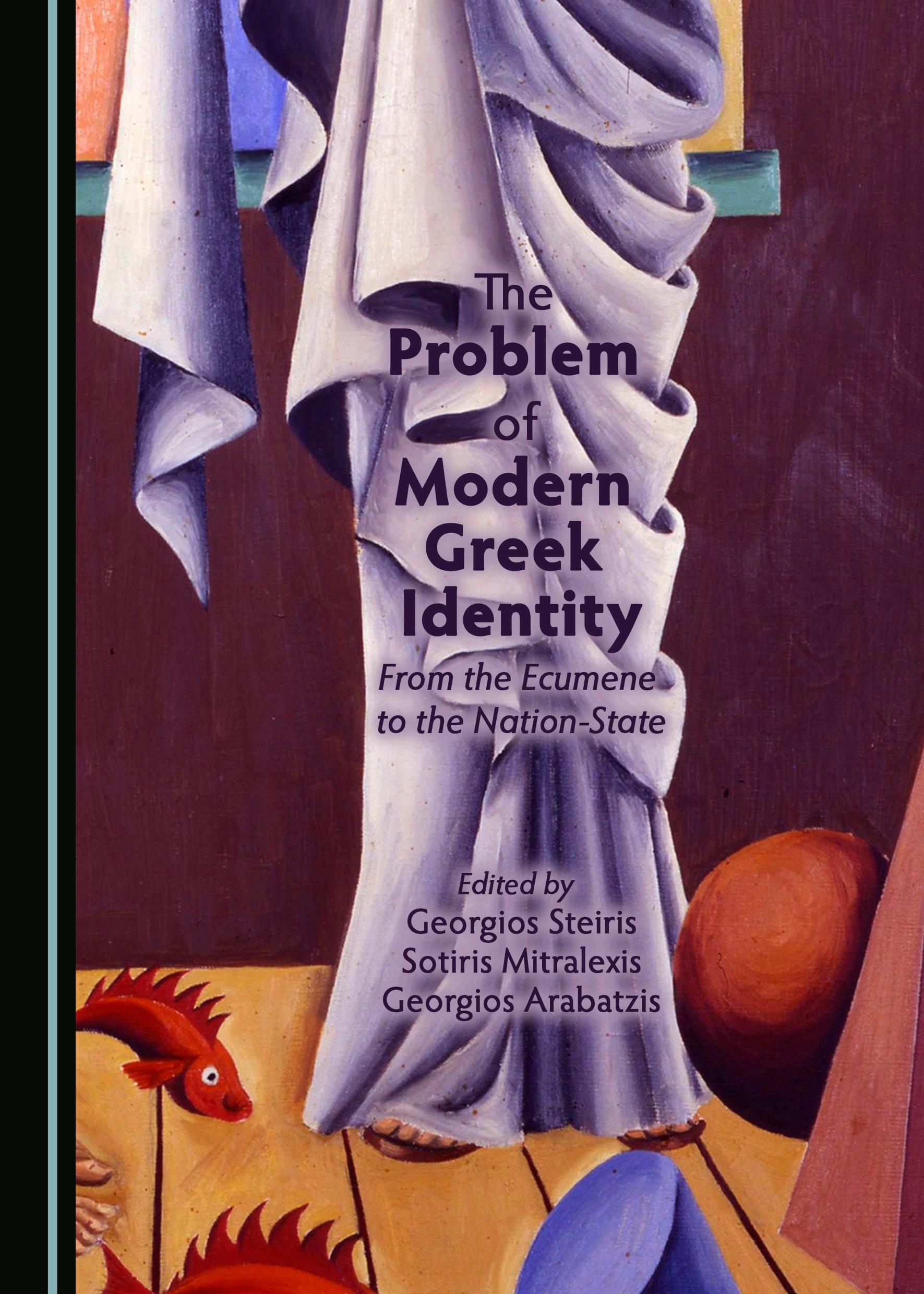 The question of Modern Greek identity is certainly timely. The political events of the previous years have once more brought up such questions as: What does it actually mean to be a Greek today? What is Modern Greece, apart from and beyond the bulk of information that one would find in an encyclopaedia and the established stereotypes? This volume delves into the timely nature of these questions and provides answers not by referring to often-cited classical Antiquity, nor by treating Greece as merely and exclusively a modern nation-state. Rather, it approaches the subject in a kaleidoscopic way, by tracing the line from the Byzantine Empire to Modern Greek culture, society, philosophy, literature and politics. In presenting the diverse and certainly non-dominant approaches of a multitude of Greek scholars, it provides new insights into a diachronic problem, and will encourage new arguments and counterarguments. Despite commonly held views among Greek intelligentsia or the worldwide community, Modern Greek identity remains an open question – and wound.

Georgios Steiris is Assistant Professor of Medieval and Renaissance Philosophy at the University of Athens.

Sotiris Mitralexis is Assistant Professor of Philosophy at the City University of Istanbul and Visiting Research Fellow at the University of Winchester, UK.

Georgios Arabatzis is Assistant Professor of Byzantine Philosophy at the University of Athens.

"The issue of Greek identity has been both complex and controversial diachronically. The current volume consists of a series of papers which attempt to reinvigorate and enrich relevant debate. The question of identity is explored through a variety of perspectives, and its various manifestations are traced from late Byzantium, through the end of the conception of ecumene, to the twentieth century and the nation-state. In fluctuating times such as ours, the book’s renewed investigation constitutes a very valuable contribution, both in academic and broader socio-political terms."