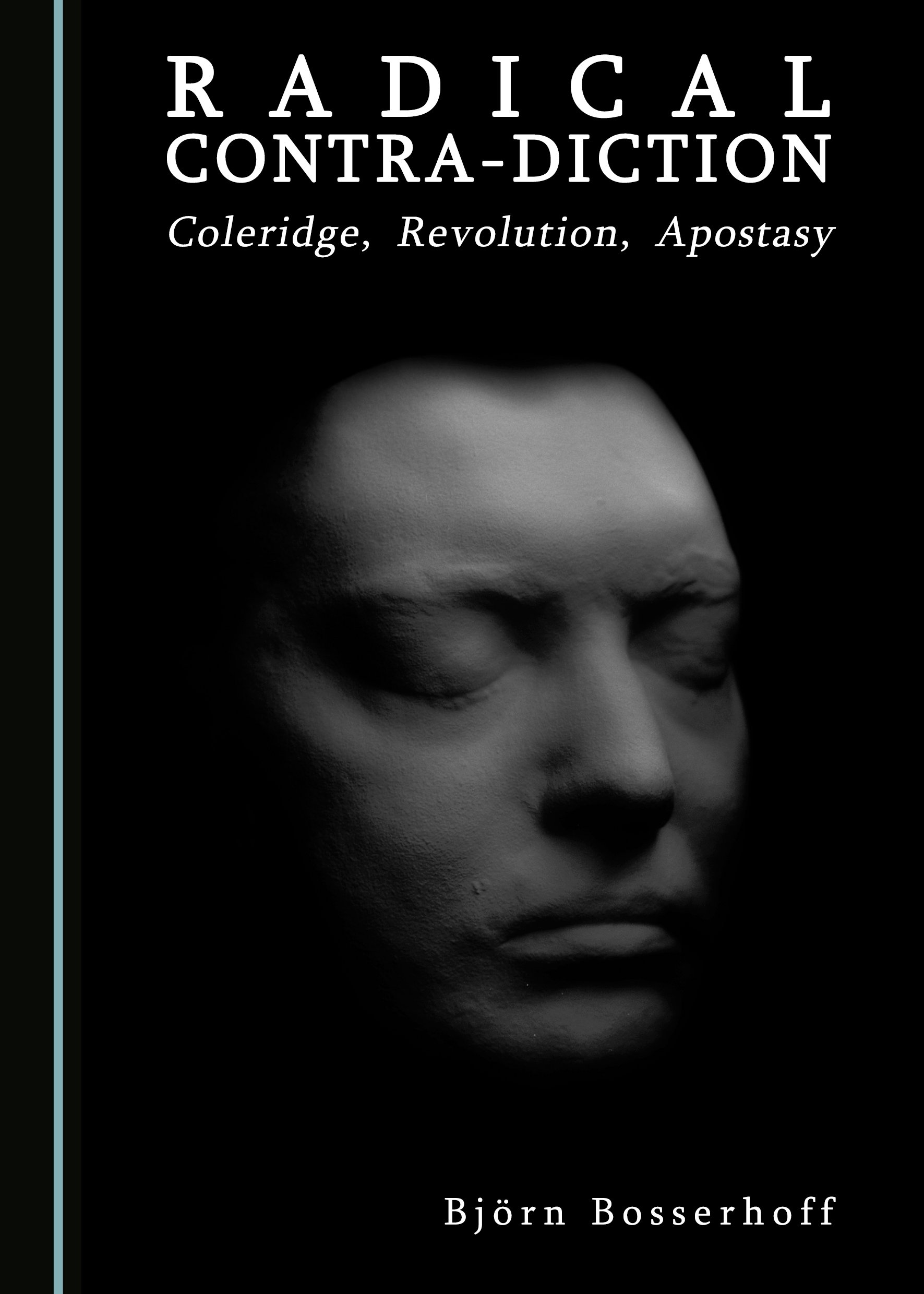 Samuel Taylor Coleridge is chiefly remembered as the Romantic poet who wrote “The Ancient Mariner” and “Kubla Khan”, as Wordsworth’s collaborator on the Lyrical Ballads, as the myriad-minded philosopher who introduced his countrymen to the thought of Kant, as one of the foremost critics of Shakespeare, and as a supremely gifted conversationalist who put a spell on any visitor to his Highgate home. In his own day, however, Coleridge was most notorious for his political “apostasy”. With the Revolution across the Channel, once celebrated as the harbinger of a new age, deteriorating into the terreur and the Pitt ministry desperately trying to contain revolutionary activities on British soil, public intellectuals were compelled to take sides. As it turned out, the choices they made during the 1790s would haunt them well into the 1810s.

This first book-length study of Coleridge’s reactions to the French Revolution examines his trajectory from “radical” to “conservative” – and challenges the very notion that these labels can be applied to him. Particular focus is given to the part his friend Robert Southey played in Coleridge’s political coming of age, as well as to William Hazlitt’s role as his relentless prosecutor in later life. As such, the book offers an accessible portrayal of the first-generation Romantics and their political sensibilities.

Björn Bosserhoff is an academic editor based in Franconia, Germany. He received his PhD in British Literature from the University of Duisburg-Essen.

"This is an exhaustively researched piece of cultural and biographical history and reads as a dense and rich tapestry thickly woven with citations from a wealth of secondary material and long passages of primary material [...] [T]his study, as the first of its kind to chronologically delineate the trajectory of Coleridge’s political development, is no doubt an important addition to Coleridgean scholarship, especially with its extensive bibliography and source material, mild temperament, and keen emotional insights."

"After a chapter on Southey’s own acts of apostasy, Bosserhof concludes that Coleridge’s attempts to rewrite his own past were to counter the charges of apostasy made against him by critics such as Hazlitt. He notes that Coleridge was keen to take the chances presented to him to publicly renounce his former youthful opinions. Of course, Coleridge’s later apostasy was largely unsuccessful—people remembered his earlier views—and his public recantations did nothing to change the minds of those who knew him (such as Hazlitt). Bosserhof’s Radical Contra-diction includes a number of colour illustrations, including portraits of Coleridge and Southey among other works related to the Revolution. In all, Bosserhof’s study sheds new light on a decisive period in Coleridge’s life and thought."

Katy Beavers The Coleridge Bulletin: The Journal of the Friends of Coleridge 51 (2018)