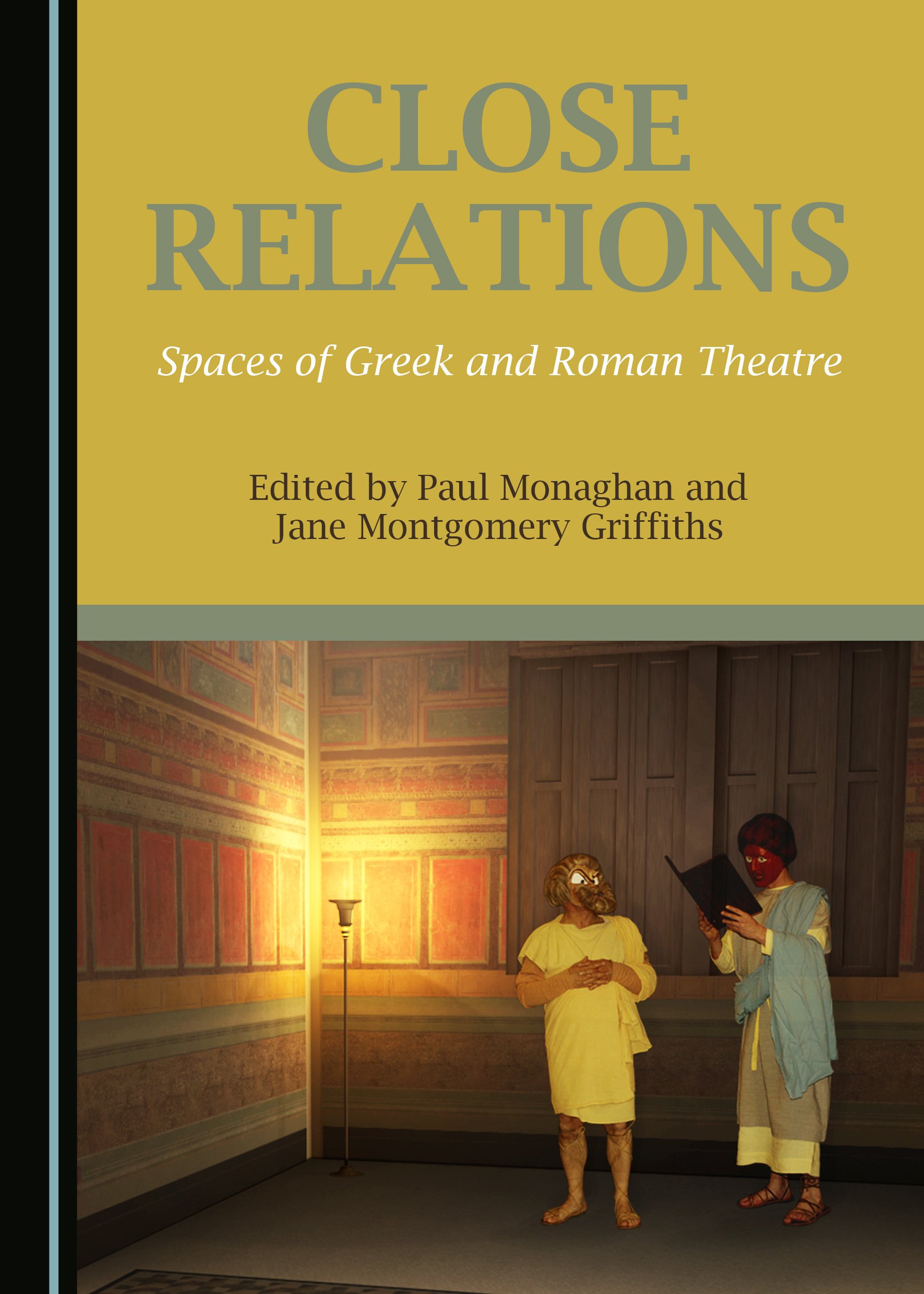 The “spatial turn” of the 1990s has inspired many academics to re-evaluate the importance of space and time within their own disciplines and to engage in productive dialogue with other disciplines whose spatial focus intersects with their own. This book applies insights and approaches generated by the “spatial turn” to Greek and Roman theatre. The title evokes the “close relations” that exist between the many aspects and notions of space-time and their complex interweaving, between the disciplinary and interdisciplinary approaches that are needed to understand complex spatial phenomena, between notions of space in general and those of theatrical space, and between Greek and Roman theatre as it existed in antiquity and as it has been “received,” interpreted, and transformed throughout history ever since.

Dr Paul Monaghan is a Theatre Studies and Classical Studies scholar and professional theatre practitioner. His research focuses primarily on the reception of ancient drama in the modern world, theatre history, theory, and practice from the late nineteenth- to the twenty-first century, and the theory and practice of dramaturgy and the dramaturgical intelligence. Paul taught theatre studies and practice for many years at the University of Melbourne, Australia, and currently teaches in Classical Studies at Nipissing University, Canada, and in the Theatre Department at the University of Ottawa, Canada.

Dr Jane Montgomery Griffiths is Associate Professor in Drama and Director of the Centre for Theatre and Performance at Monash University, Australia. She was the inaugural Leventis Visiting Fellow in Greek Drama, and Director of the Cambridge Greek Play from 1998–2001. An award-winning actor and playwright, she has worked with theatre companies in the UK and Australia, including the RSC, Chichester Festival, Bell Shakespeare Company, Belvoir Theatre, and Malthouse. She is an associate artist of The Rabble and Fraught Outfit theatre companies, and is author of, among other plays, Sappho…in 9 fragments (2010) and Antigone (2015).