Essays on Gianni Vattimo: Religion, Ethics and the History of Ideas 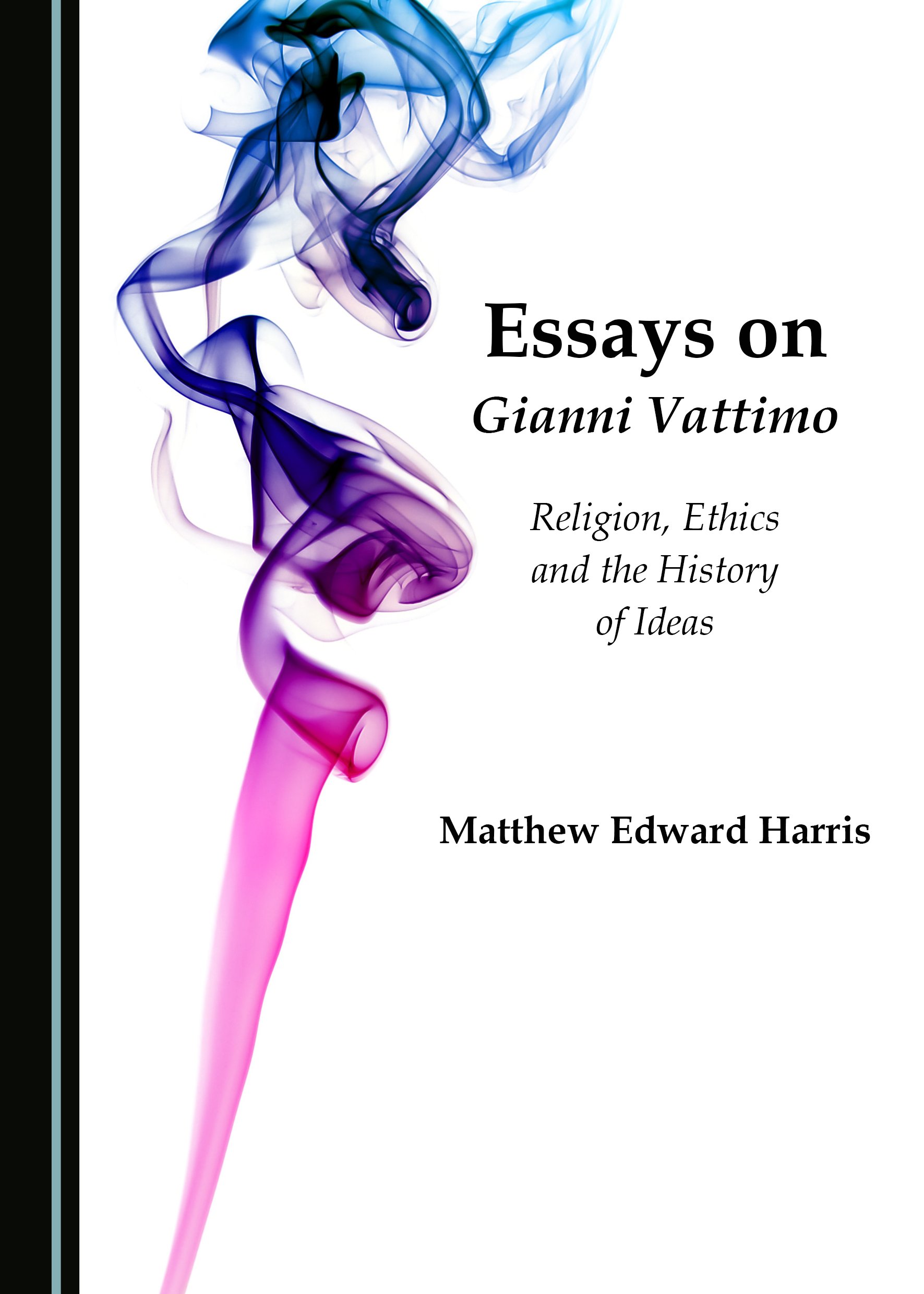 What has postmodernism got to do with Christianity? To what extent can a nihilist derive an ethic from the history of a religion? Can a western approach to secularisation be applied to Islam? These questions are central to this collection of essays from 2011–2015 by Matthew Edward Harris. The essays are grouped around the interrelated themes of religion, ethics and the history of ideas and constitute a critically constructive approach to the subject matter. Harris defends Vattimo against some of his more strident critics, but nevertheless poses questions of his own. Along with a new introduction, outlining Vattimo’s life, thought and ideas, and a conclusion, which looks at how developments in Vattimo’s views on religion have wider implications for his ‘weak thought,’ the volume includes nine essays on Vattimo’s thought. Harris’ overall argument is that Vattimo is overly reliant upon history and that there is a contradiction within his style of ‘weak thought,’ which is against definitive pronouncements yet excludes outright anything that does not pertain to the history of linguistic messages.

Matthew Edward Harris studied for his PhD at the Department of Philosophy, Staffordshire University, UK and is Head of Religious Studies and IB Coordinator at Warminster School. Holding degrees from Oxford University, the University of Birmingham and the University of Bristol, Matthew has published numerous articles on Vattimo for journals such as Parrhesia, The Heythrop Journal, and Minerva.

“In this beautifully written book Matthew Edward Harris does not simply reconstruct the ‘Christian’ essence of Italy’s most important philosopher of religion, but also contributes far beyond the circles of Vattimo’s scholarship, where its already been received as a fresh and powerful critical intervention. Anyone interested in ‘Christianity after religion,’ as Vattimo would say, will find this book necessary to understand what remains of God in the 21st century.”
Santiago Zabala
ICREA Research Professor at the Pompeu Fabra University