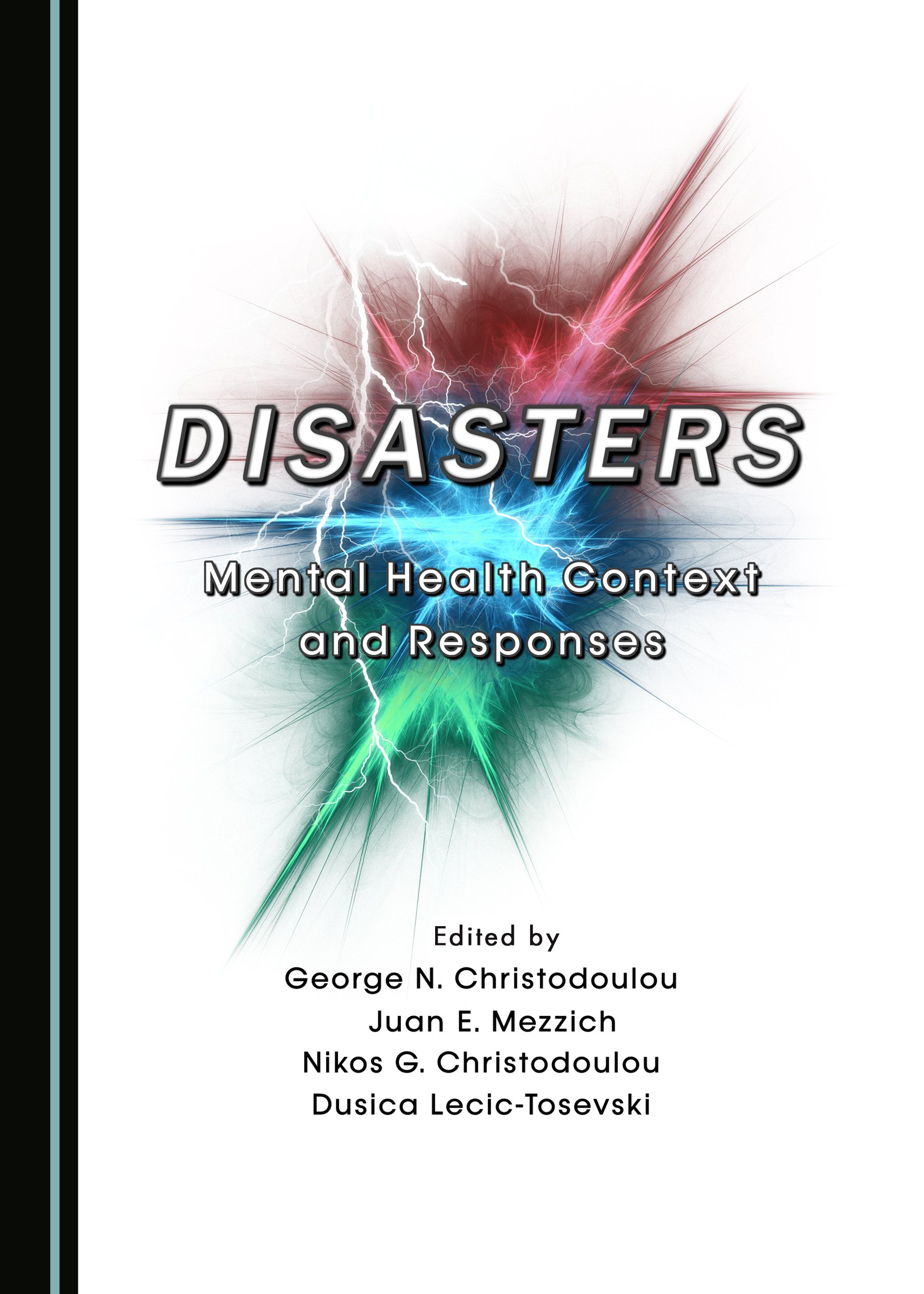 The issue of the mental health consequences of disasters is always timely, but, at present, its consideration serves a pressing need if one takes into account the great number of co-existing and super-imposed disasters occurring throughout the world.

This volume deals with the mental health consequences of Natural Disasters, Human-made Disasters, and a third category, Economic Disasters.

This volume will help contribute to more efficient management and mitigation of the mental health effects of such disasters.

Juan E. Mezzich, MD, MA, MSc, PhD., is Professor of Psychiatry at Icahn School of Medicine at Mount Sinai, New York, and Editor-in-Chief of the International Journal of Person Centered Medicine. He is former president of the World Psychiatric Association (WPA) and of the International College of Person Centered Medicine. He has also been chair of the WPA Section on Classification and of the US NIMH Diagnosis and Culture Group, and committee member for the ICD-11, DSM-IV, and Latin American psychiatric diagnostic systems.

Dusica Lecic-Tosevski, MD, PhD, is a neuropsychiatrist, psychotherapist and Professor of Psychiatry at the School of Medicine of the University of Belgrade. She is a full member of the Serbian Academy of Sciences and Arts, and is Director of the Institute of Mental Health, which she has transformed into a leading psychiatric tertiary institution in Serbia. She is also Director of the WHO Collaborating Centre for Mental Healthcare Force Development and Head of Department of Psychiatry at the Belgrade University School of Medicine.

"Disasters: Mental Health Context and Responses is a fascinating compilation of chapters by expert authors from around the world. Each author uses his/her own unique expertise to outline how disasters impact mental health and comment on methods to mitigate human suffering. [...] The book creatively ends with a thought provoking section exploring the intersection between art and disaster from a psychoanalytical perspective. This book is an engaging, relevant and informative read for both mental health professionals and the lay reader. It is a reminder of human nature, human suffering and the power of healing. We strongly encourage students, residents and colleagues from throughout the world to read and use this very important and illuminating book for their clinical practices, teaching and research."