Home / Buy A Book / Social Sciences / The Safe Operating Space Treaty: A New Approach to Managing Our Use of the Earth System

The Safe Operating Space Treaty: A New Approach to Managing Our Use of the Earth System 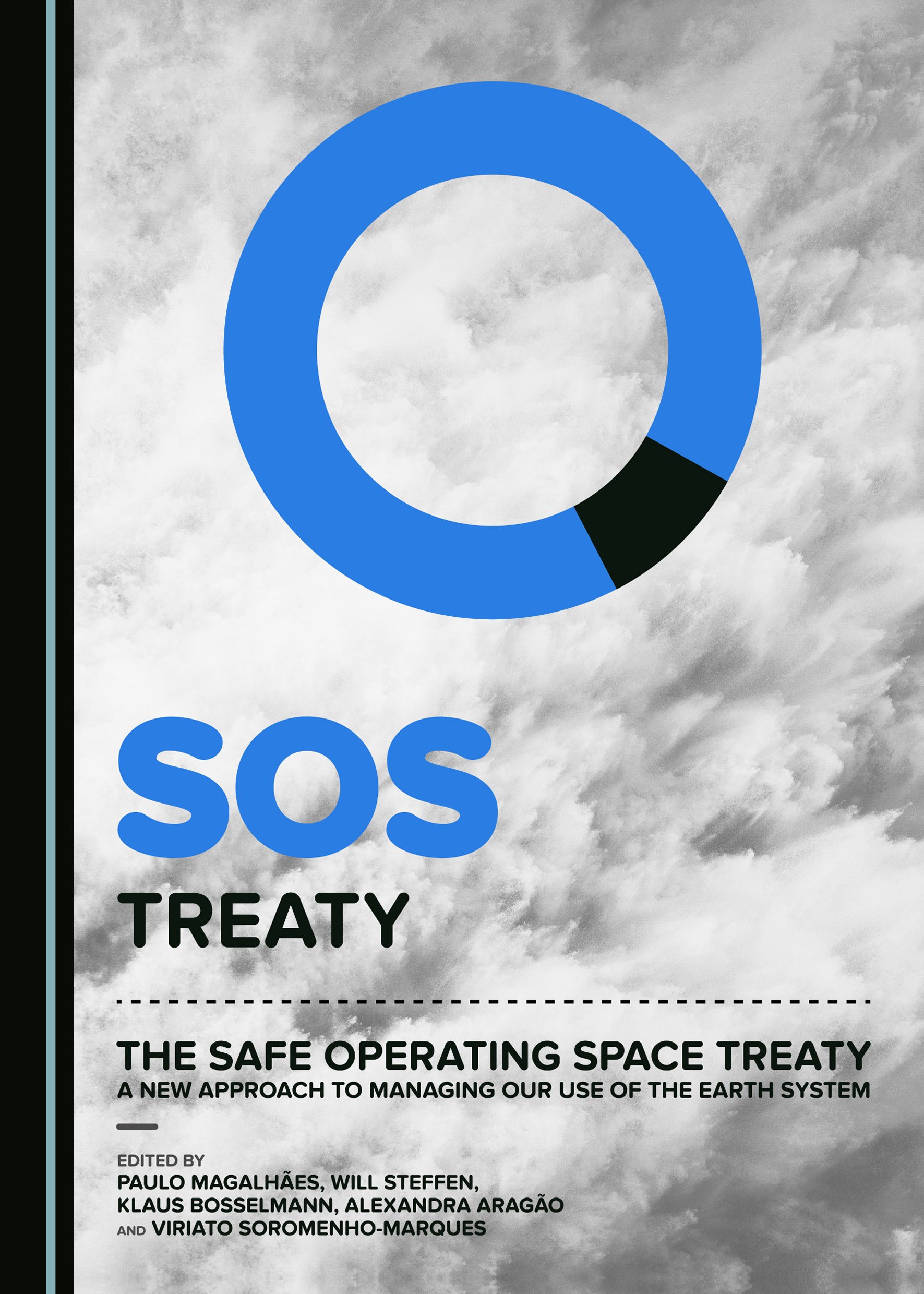 It is clear that international law is not yet equipped to handle the “ecological goods and services” that exist simultaneously within and outside of all states. The global commons have always been understood as geographical spaces that exist only outside the political borders of states. A vital good such as a stable climate exists both within and outside all states, and shows traditional legal approaches to be ecological nonsense. With the recent possibility of measuring and monitoring the state and functioning of the Earth System through the Planetary Boundaries framework, it is now possible to define a “Safe Operating Space of Humankind” corresponding to a biogeophysical state of Earth.

In this sense, the Common Home of Humanity is not a planet with 510 million square kilometres, but is a specific favourable state of the Earth System. Recent major scientific advances anticipate a legal paradigm shift that could overcome the disconnection between ecological realities and existing legal frameworks. If we recognize this qualitative and non-geographic space as a Common Natural Intangible Heritage of Humankind, all positive and negative “externalities” end up being included within a new maintenance system of the Common Home.

Paulo Magalhães is a Researcher at the Interdisciplinary Centre of Social Sciences at Universidade Nova Lisboa, Portugal, and received a degree in Law from the Catholic University of Porto and a postgraduate degree in Environmental Law from Coimbra University, Portugal. He is the Chair of the Common Home of Humanity, which proposes new methods to regulate the use of the Earth System.

Will Steffen is a Councillor on the publicly-funded Climate Council of Australia, and is an Earth System Scientist at the Australian National University, Canberra. He is also an Adjunct Professor at the University of Canberra, working with the Canberra Urban and Regional Futures program, and a member of the ACT Climate Change Council. From 1998 to 2004, Steffen served as Executive Director of the International Geosphere-Biosphere Programme, based in Stockholm, Sweden, and is currently a Senior Fellow at the Stockholm Resilience Centre.

Klaus Bosselmann, PhD, is Professor of Law at the University of Auckland. He is the founding Director of the New Zealand Centre for Environmental Law and has served as a consultant to the OECD, the EU and the governments of Germany and New Zealand, and as a legal advisor to the Earth Charter Drafting Committee. He has authored over a dozen books, including the award-winning Im Namen der Natur (1992), When Two Worlds Collide (1995), Ökologische Grundrechte (1998), and National Strategies for Sustainability (2014), among others.

“For humanity to live safely within planetary boundaries, law has a crucial role to play. At present, international law is too fragmented and state-focused. This impressive book brings some of the leading scholars of Earth system science, law and governance together, and shows how law, and international law in particular, should be advanced to meet one of the greatest challenges of our time.”
Professor Antonio Herman Benjamin
Justice of the National High Court of Brazil (STJ) and Chair of the IUCN World Commission on Environmental Law

“The idea of a global Safe Operating Space Treaty is an innovative way of conceptualising legal recognition of what is an easy intuition—that all humanity depends upon maintaining our collective planetary life support system, so that mechanisms are needed to make this rather intangible goal visible to our legal systems. The potential to extend accepted international legal concepts of world heritage and the common heritage of humanity offers a transformational pathway based on the close collaboration between earth system scientists and legal scholars. As such, it is living out the intent of the global research platform Future Earth—to help develop more nimble pathways towards global sustainability and human well-being. We need multiple approaches to this challenge of transformation, and this book provides a thought-provoking example of one of them.”
Mark Stafford Smith
Chair Future Earth Science Committee

“It has been universally acknowledged that the unity of the Earth System renders any national piece of legislation often useless for the resolution of common problems. Nevertheless, the creation of a workable legal system to regulate its use and integrity is relatively new and has been regarded as untenable. This book provides us with a robust body of evidence, both legal and scientific, that the creation of a legal system for this is absolutely necessary and unavoidable. Five hundred years after the publication of the Utopia of Thomas More, this book gives us reasons to hope that the construction of a universal legal framework to address the problems facing humankind is within reach.”
Orfeu Bertolami
Chairman of the Department of Physics and Astronomy, Faculty of Sciences, University of Porto