Home / Buy A Book / Social Sciences / Broadcasting in the UK and US in the 1950s: Historical Perspectives

Broadcasting in the UK and US in the 1950s: Historical Perspectives 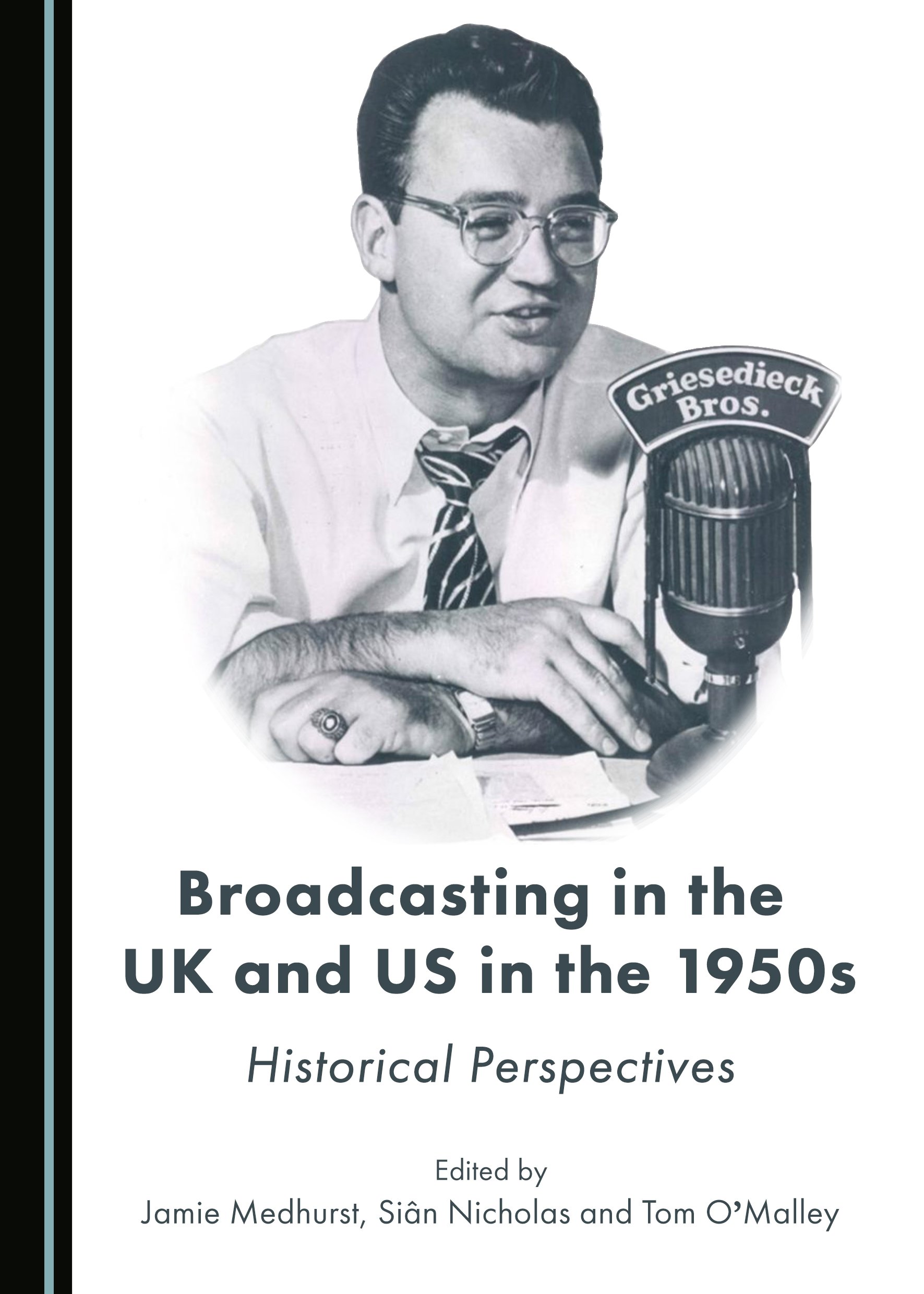 In an age of digital communications, where radio, satellite, television and computing have come together to allow instant access to information and entertainment from around the globe, it is sometimes easy to overstate the break with the recent past that these developments imply. However, from a historical perspective, it is important to recognise that the national dimensions of communications, including broadcasting, have always been framed within different sets of international political, economic, cultural, and technological relationships.

Television, so easily seen as the last technology to succumb to the effects of internationalisation subsequent to the technical and political changes of the late twentieth century, was in fact, from the outset, embedded in international interactions. In recent years, a focus has been placed on the longstanding sets of transnational relationships in place in the years after World War II, when television established itself as the dominant form of mass communication in Europe and America. Recent research has adopted a comparative approach to television history, which has examined the interactions within Europe and between Europe and America from the 1950s onwards. In addition, there has been increasing interest in the idea of television in the Anglophone world, looking at transatlantic interactions from the early phases of the development of the technology, through the growing market for formats in the 1950s and outwards, to connections with Australia and Hong Kong in these years.

The essays in this collection contribute to this area by bringing together, in one volume, work which focuses on both national developments in UK and US broadcasting in the 1950s, to allow for reflection on how those systems were developing and being understood within those societies, and raise issues about the ways in which the two systems interacted and can be usefully compared. Some contributions deliberately focus on international issues, while others embed the international dimension within them, and still others offer a critical commentary on developments during the 1950s.

The book will appeal primarily to students and researchers in media and communication studies, television studies, radio studies, and history, but will also be of interest to all who have an interest in developments in communication in the post-war period.

Dr Jamie Medhurst is Senior Lecturer in Media and Communication and Co-Director of the Centre for Media History at Aberystwyth University. He is also Co-Editor of Media History. His research interests include broadcasting history and historiography.

Dr Siân Nicholas is Reader in Modern British History and co-founder and co-Director of the Centre for Media History at Aberystwyth University. She teaches and researches on twentieth-century British social, cultural and media history, with particular interests in wartime media and broadcasting.

"[T]his collection ... features three strong transnational chapters which do develop themes and analyses that embrace US-and European-focused perspectives very productively. For those seeking a clearer understanding of British broadcasting in the post-war period, however, its benefits are greater still. The chapters by Nicholas and Medhurst, in particular, challenge the accepted historical narrative and seem to demand its revision. For this, they deserve to be widely read."