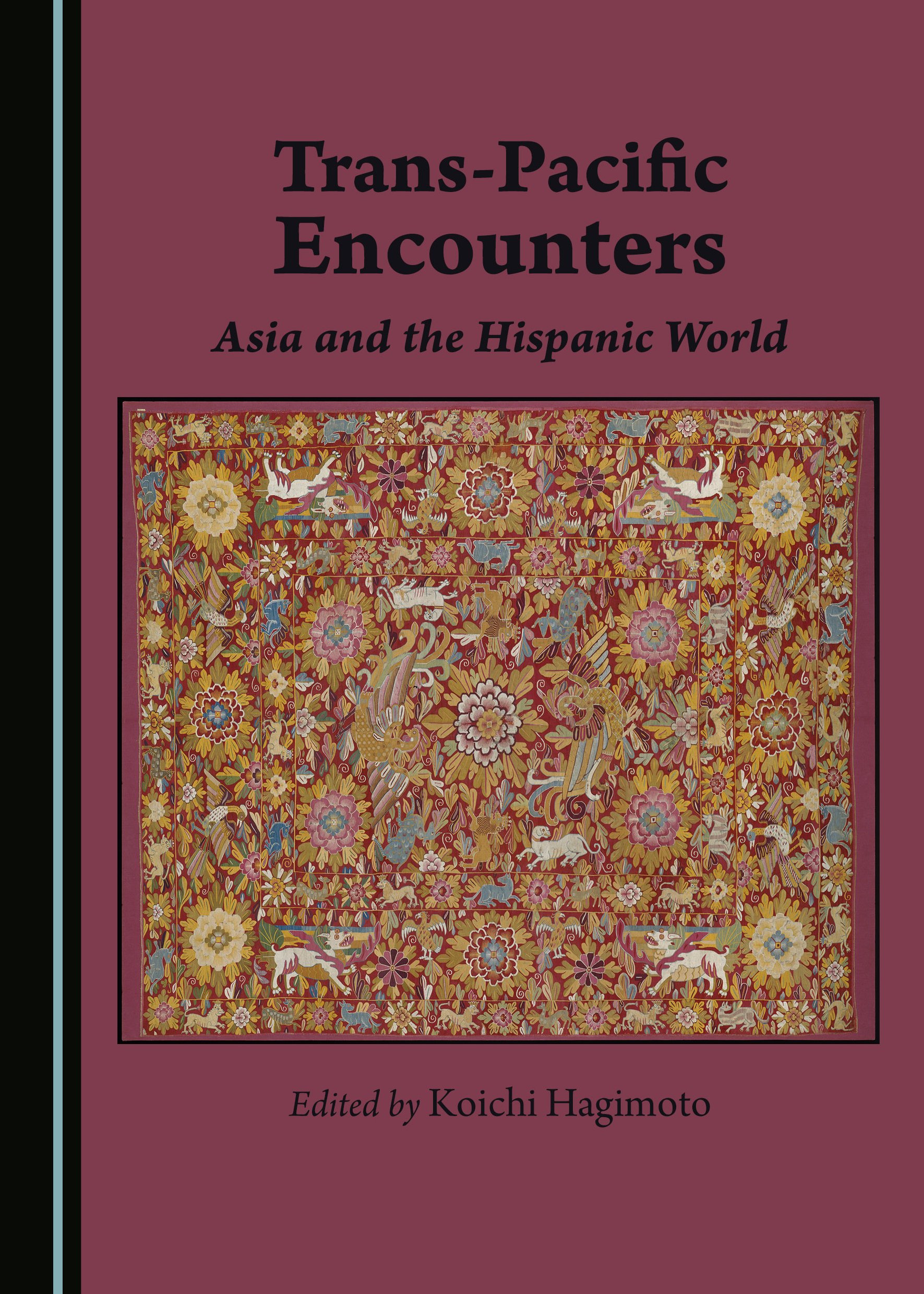 While the origin of trans-pacific contact between Asia and the New World can be traced as far back as the pre-Columbian period, it was not until the fifteenth century that communication across the Pacific became constant. Despite this history, the myriad encounters that constitute the basic contours of transpacific studies have often been overshadowed by the traditional emphasis on transatlantic studies. In addition, although socio-political ties between Asia and Latin America have drawn attention among politicians and economists in recent years, there continues to be a critical void in the studies of literary, cultural, and historical relations between the two regions. This book challenges this double negligence, and engages in a global discussion about the relationship between Asia and the Hispanic world, which includes not only Spanish America, but also the Philippines under the Spanish empire.

The essays presented in this volume explore the multidimensional nature of the trans-pacific intersection through historical studies, as well as literary and cultural criticism. Topics investigated include, for example, the overlooked aspect of the Hispanic Philippines, the “Orientalized” images of Latin American colonial art, modernista and vanguardista writings about India, and the experience of a Peruvian migrant worker in contemporary Japan. The diverse perspectives that the authors offer create a dialogue with each other, and together provide an interdisciplinary approach to the understanding of trans-pacific encounters, both past and present.

Koichi Hagimoto is Associate Professor of Spanish at Wellesley College, USA. His publications include Between Empires: Martí, Rizal and the Intercolonial Alliance (Palgrave Macmillan, 2013).