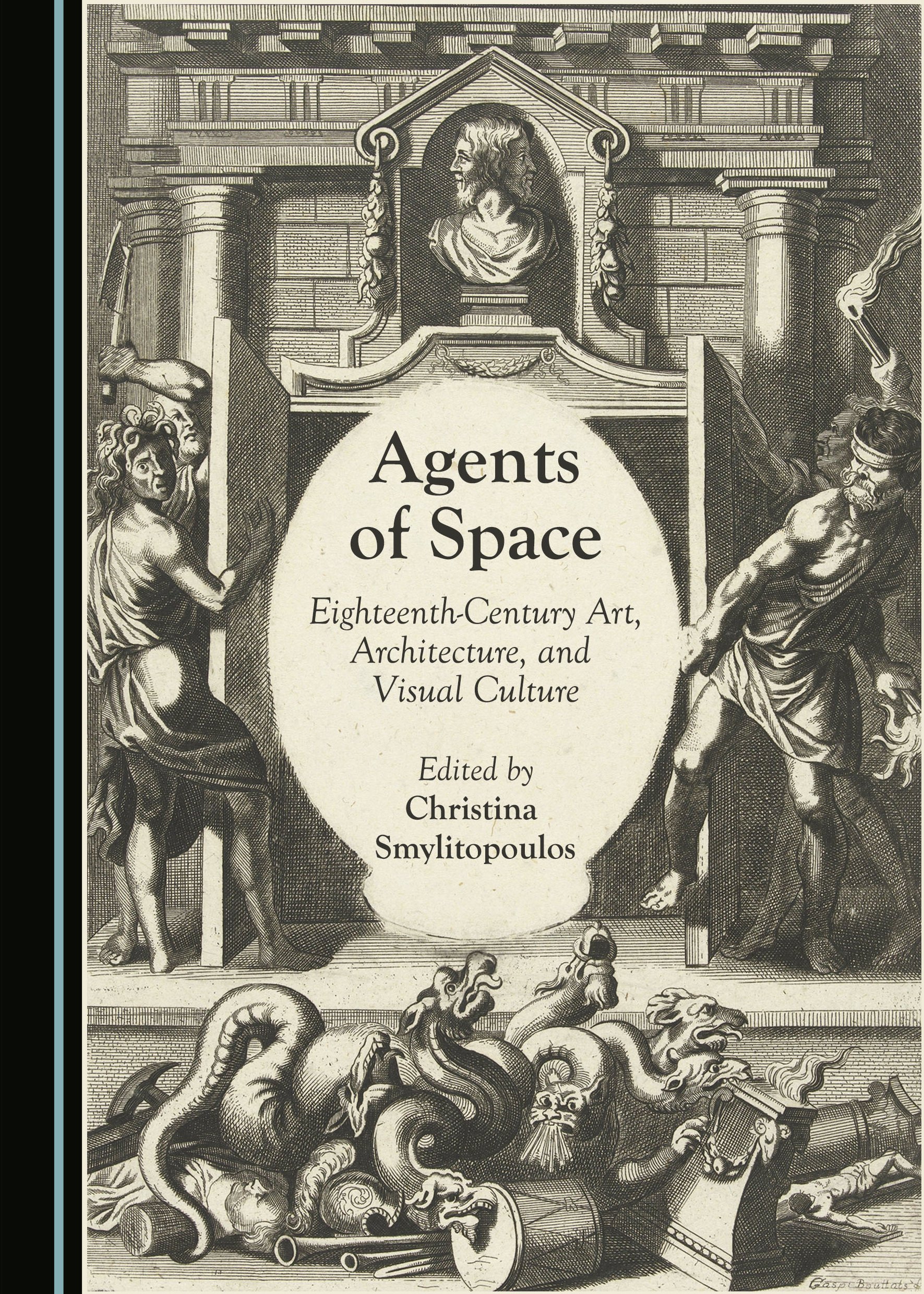 In the last twenty-five years, the concept of space has emerged as a productive lens through which historians of the long eighteenth century can examine the varied and mutable issues at play in the creation and reception of objects, images, spectacles, and the built environment. This collection of essays investigates the potentialities afforded by space in eighteenth-century art and visual culture. Rather than being defined by a particular school of art or the type of space invoked, it invites global difference and reflects scholarly engagement in the eighteenth-century artistic phenomena of Italy, Mexico, and India, as well as Britain and France in immediate, imperial, and transnational contexts. The contributions here share an emphasis on agency, which in this context means the way in which objects, artists, architects, and patrons (in their many guises) have attempted to negotiate various artistic, political, philosophical, and socio-economic values through creating, reflecting, appropriating, denying, or reimagining space.

Divided into two sections, the chapters in the first part, “Memory,” examine specific episodes of eighteenth-century art and visual culture that are acts of remembering, or a result of such action, or objects used to persuade through reminding. In these essays, space’s agency – whether understood as real, theoretical, or imagined – is harnessed by recalling past cultures so as to assert and reassert identities that are also bound by limiting factors, including class, religion, artistic methodology, and materiality. The chapters in the second section, “Reform,” demonstrate memory’s perseverance in eighteenth-century attempts to strike off in new directions, and consider more concrete and purposeful cases of reaching toward the future. In this section, the capacity of space to inform the development, growth, and even transformation of this period is emphasized, revealing an interest in the incremental or radical reform of politics, psychological states, artistic eminence, and colonial/imperial identities.

This book invites a broader geographical scope to studies of space and underscores the ways in which agency can be productive to multifarious lines of artistic, cultural, and historical inquiry.

Dr Christina Smylitopoulos is Assistant Professor of Art History in the School of Fine Art and Music at the University of Guelph. Prior to her position at Guelph, Smylitopoulos was a Postdoctoral Research Associate at the Yale Center for British Art, a Social Science and Humanities Research Council of Canada Doctoral Fellow and a Paul Mellon Centre for Studies in British Art Junior Fellow, and has received research grants from, among others, the Huntington Library, the Swann Foundation for Caricature and Cartoon (Library of Congress), and the Houghton Library at Harvard University. She has published essays in Revue d’art canadienne/Canadian Art Review (RACAR); The British Art Journal, and Eighteenth-Century Life, among others, and has reviewed for Oxford Art Journal, RACAR, The Historian, and caa.reviews. Winner of the Arts Insight Dissertation Award, Smylitopoulos’s dissertation considered eighteenth-century British graphic satire and the British colonial project in India.