Musical Receptions of Greek Antiquity: From the Romantic Era to Modernism 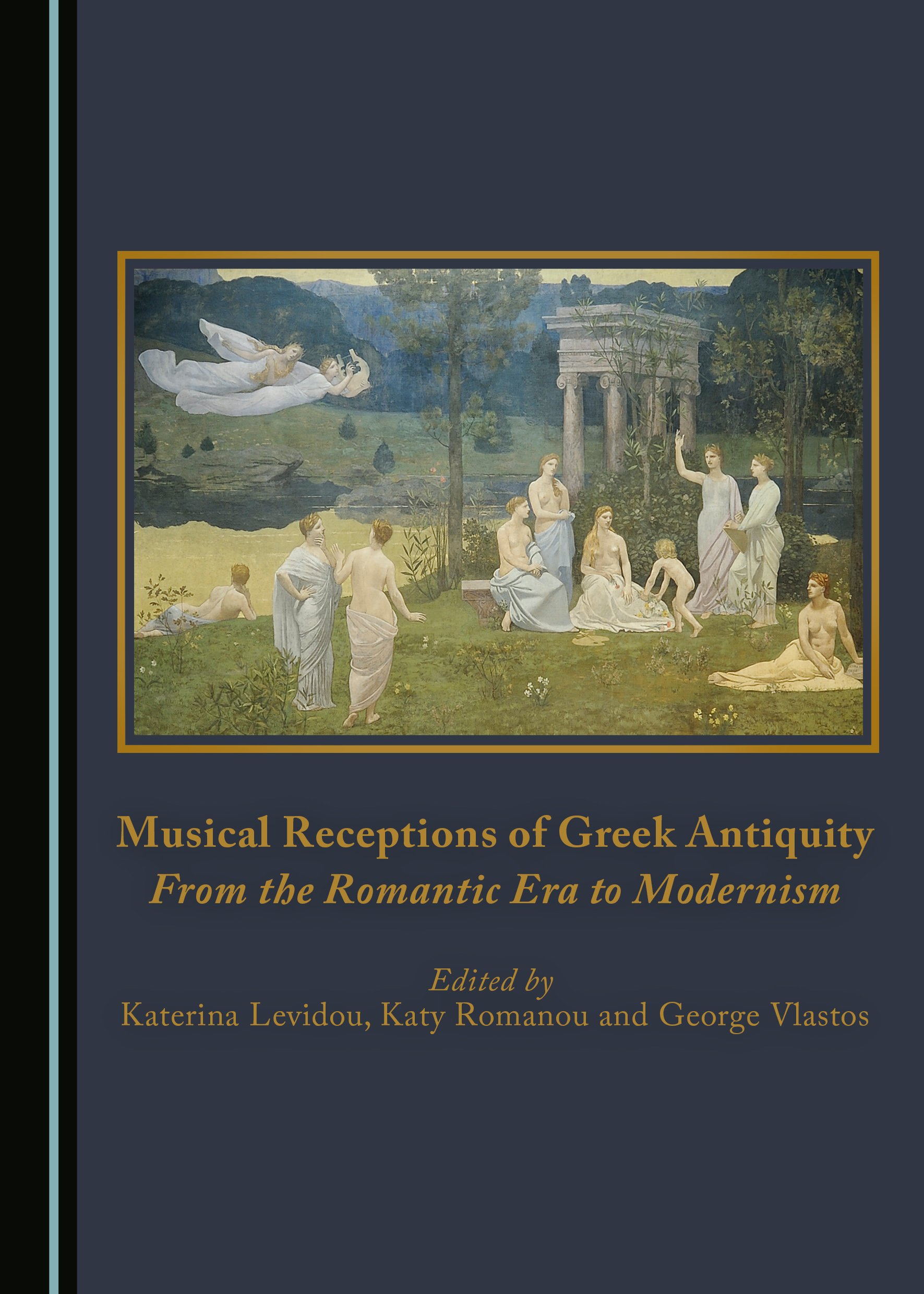 Musical Receptions of Greek Antiquity: From the Romantic Era to Modernism is a rich contribution to a topic of increasing scholarly interest, namely, the impact of Greek antiquity on modern culture, with a particular focus on music of the nineteenth and twentieth centuries. This collection of essays offers a more comprehensive interdisciplinary examination of music’s interaction with Greek antiquity since the nineteenth century than has been attempted so far, analysing its connotations and repercussions. The volume sheds light on a number of hitherto underexplored case studies, and revisits and reassesses some well-known instances.

Through scrutiny of a wide range of cases that extend from the Romantic era to experimentations of the second half of the twentieth century, the collection illuminates how the engagement with and interpretation of elements of ancient Greek culture in and through music reflect the specific historical, cultural and social contexts in which they took place. In analysing the multiple ways in which Greek antiquity inspired Western art music since the nineteenth century, the volume takes advantage of current interdisciplinary developments in musicology, as well as research on reception across various fields, including musicology, Slavic studies, modern Greek studies, Classics, and film studies. By encompassing a wide variety of case studies on repertories at the margins of the Western European art music tradition, while not excluding some central European ones, this volume broadens the focus of an increasingly rich field of research in significant ways.

Katerina Levidou is a Visiting Research Fellow at the Centre for Hellenic Studies at King’s College London. She has published on various aspects of Greek and Russian music of the twentieth and twenty-first centuries.

Katy Romanou is Associate Professor of the European University of Cyprus. Her research and publications focus primarily on the music of the Greeks in the CE, under all the empires and dynasties that have influenced their culture, as well as music in Cyprus.

George Vlastos is a musicologist, Head of the Athens Municipality Music Ensembles, and Editor-in-Chief of the Greek musicological journal Polyphonia. His research and publications explore primarily nineteenth- and twentieth-century French music.