Contemporary Social and Political Aspects of the Cyprus Problem 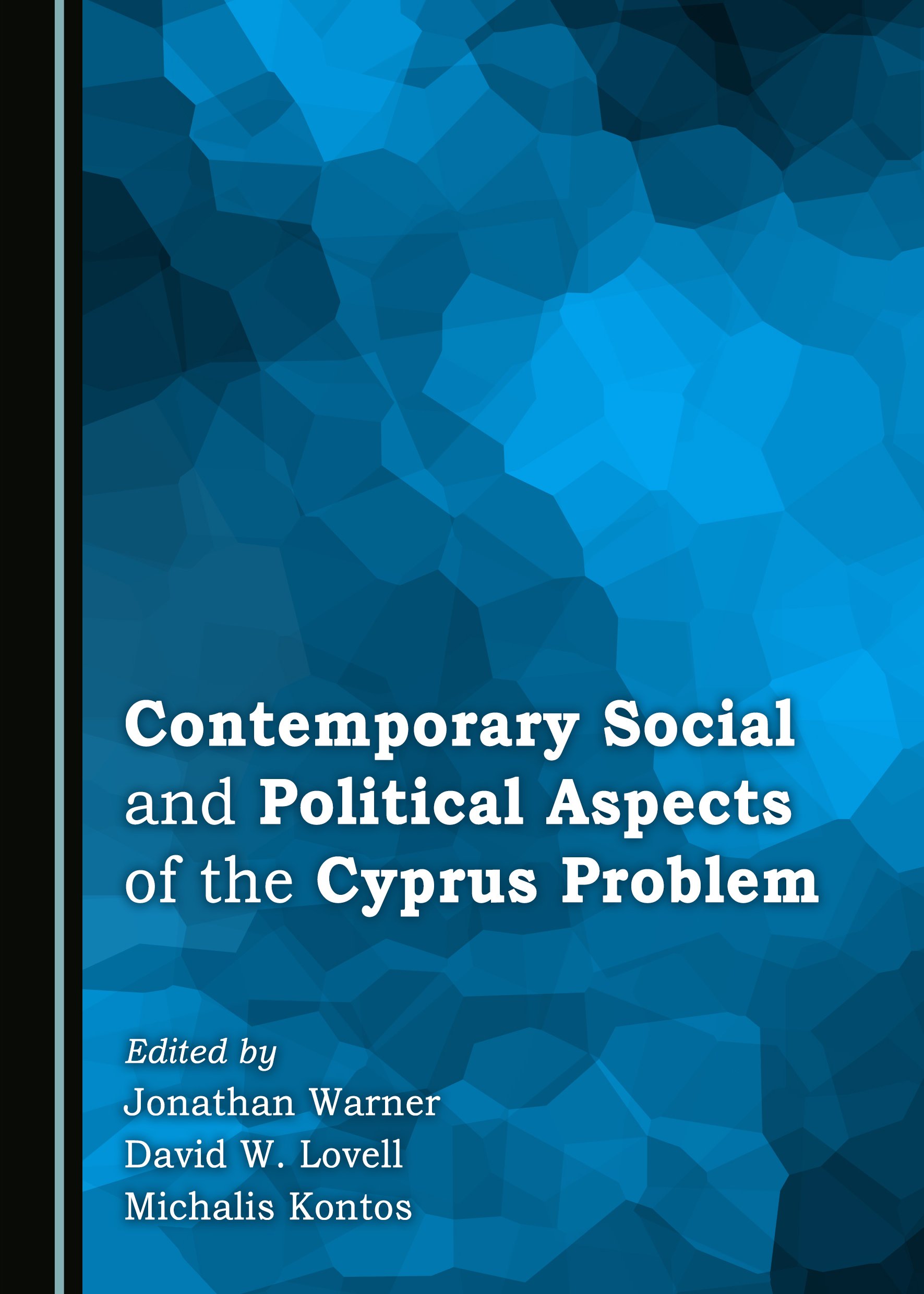 In today’s world, the issue of Cyprus is notable for all the wrong reasons: because of the duration of the divisions in Cyprus itself between Greek-Cypriots and Turkish-Cypriots (formalized since 1983 by a disputed international border across the island); because of the involvement of Greece and Turkey, for which the “hyphenated” Cypriot communities form proxy battalions; and because of the failure of the United Nations’ longstanding efforts to resolve the conflict.

Much of the discussion in the book revolves around the difficulty of producing viable constitutional and civic arrangements in an ethnically-divided polity. It is clear that this issue dominates almost all discussions of the Cyprus Problem, from the drawing of internal borders, the conceptualization of identity of oneself and of the “other,” to the management of the natural resources with which the island is endowed.

Containing chapters from both Turkish- and Greek-Cypriots, as well as outside scholars, the book covers four key themes, namely identity and perceptions; contemporary issues in the Greek- and Turkish-Cypriot communities; comparisons with divided polities elsewhere; and new approaches to resolving the Cyprus Problem.

One of the key messages from this book is that people-to-people initiatives must supplement the plans (and posturing) of politicians in order to make progress towards an ultimate resolution of the Cyprus Problem. The book shows that human ingenuity is able to find a widely accepted and workable formula for a Cyprus that combines unity and diversity, acknowledges the worth of its different constituent communities, and addresses – or begins to move beyond – historical animosities and injustices.

Jonathan Warner is a Professor of Economics at Quest University, Canada. His research interests are in development economics. He lived in Cyprus during the 1990s, and has written a number of papers on aspects of the Cyprus Problem.

David W. Lovell is a Professor of International and Political Studies and Head of the School of Humanities and Social Sciences at the University of New South Wales Canberra. He is co-editor of The European Legacy, and has written numerous books, chapters and articles on topics including democratization, the history of ideas, communist and post-communist systems, and Australian politics.

Michalis Kontos is a political scientist. He is a Visiting Lecturer at the Departments of Law and International Relations and European Studies at the University of Nicosia. He is the author, co-author and co-editor of a number of books and scientific publications on the Cyprus problem, the Cyprus party system and international politics.

"Overall, a balanced volume with notable contributions which do acknowledge the difficulties of this intractable problem, while allowing some room for optimism and a ray of hope for its eventual resolution."